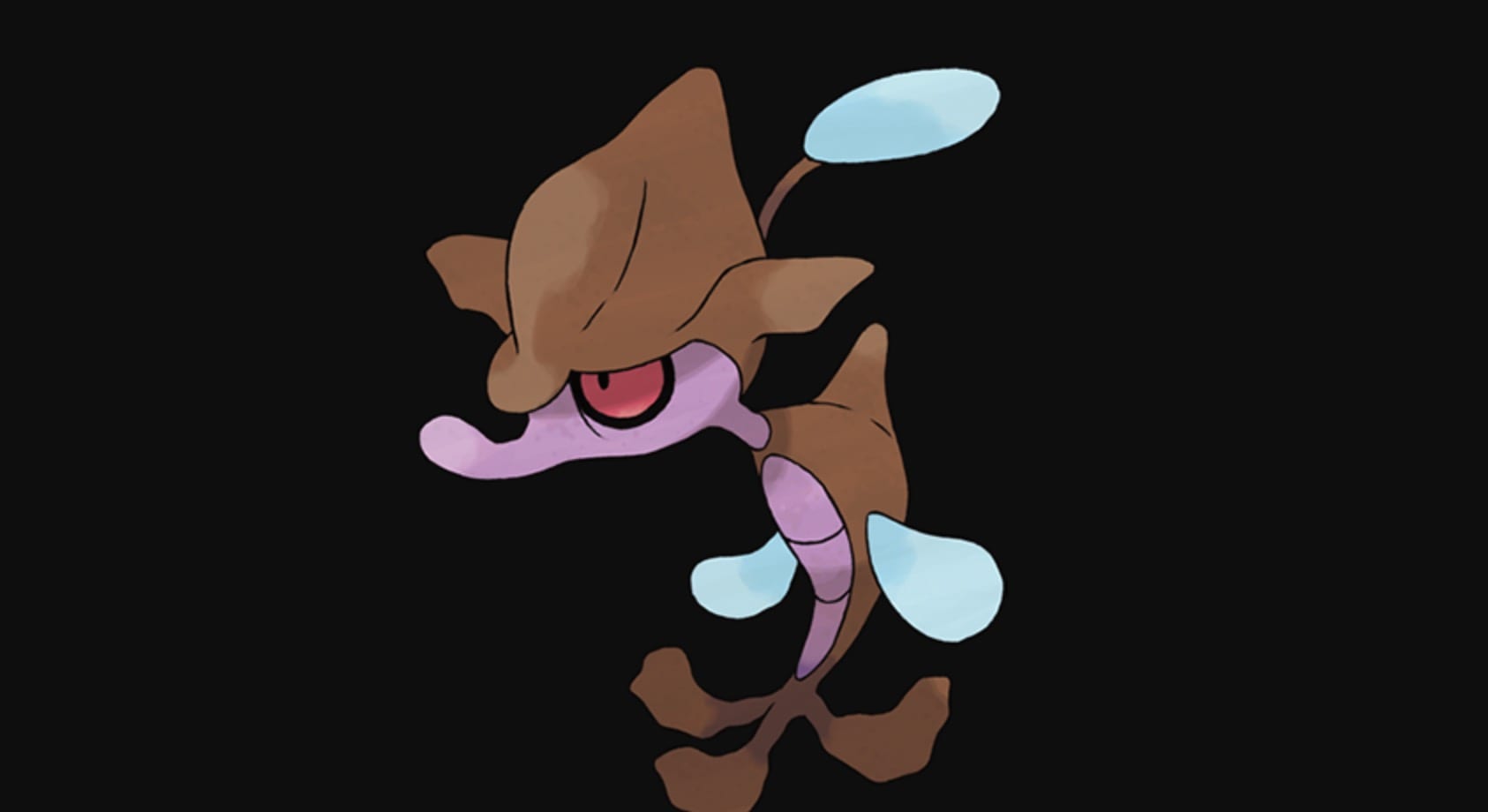 Thanks to the brand-new Isle of Armor expansion for Pokemon Sword and Shield, you can now capture a bunch of Pokemon that were previously unavailable in the base game. If you managed to catch (or trade for) a Skrelp and are looking to get a Dragalge, then here’s what you need to know about how to evolve Skrelp in Pokemon Sword and Shield.

How to Evolve Skrelp in Pokemon Sword & Shield

Before you talk about how to evolve Skrelp into Dragalge, let’s go over how to actually catch a Skrelp in the game.

If you have the Isle of Armor area unlocked, you’ll be able to find Skrelp in these locations while surfing on the water: Stepping-Stone Sea, Workout Sea, Insular Sea, Honeycalm Sea, and Honeycalm Island. There’s only a 5% chance of finding Skrelp, but just keep surfing around until it pops up. You can also find Dragalge in these areas too, but it’s even harder to find.

It’s also worth mentioning that Skrelp and Dragalge can only be obtained in the wild in Pokemon Shield and not in Pokemon Sword. If you own Sword though, you can always trade with someone who has it.

Now once you finally get your hands on a Skrelp, all you need to do to evolve it is raise its level to 48 (or higher). The Skrelp you find should be at a pretty high level already so just do a couple of battles with it in your party or just feed it EXP raising items.

And that’s basically all you need to know about how to evolve Skrelp into Dragalge in Pokemon Sword & Shield. For more tips and tricks, make sure to consult our Pokemon Sword and Shield Guide Wiki. We’ve also listed some other relevant guides down below to help you out on your Poke-journey.