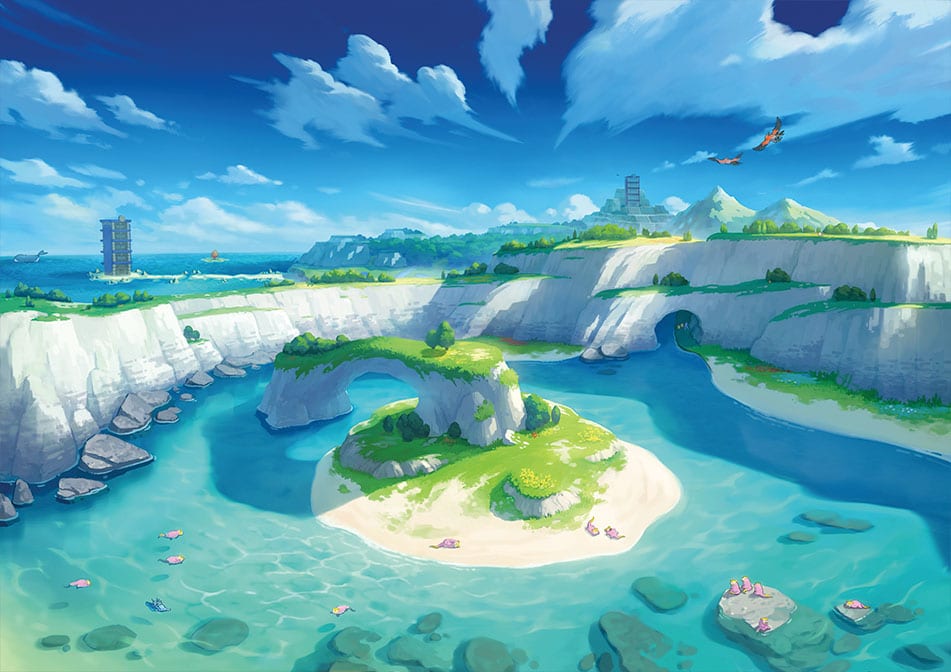 Sword & Shield’s first expansion has brought with it new Pokemon for trainers to catch, some of which can be evolved into new forms with even more potential. That includes Marill, a water-type Pokemon that was first introduced to Pokemon back in Gen II. As it has always done, Marill evolves from Azurill in the expansion, but for those wanting to evolve it into its final form, here’s how to evolve Marill in Pokemon Isle of Armor.

Just before we dive in, let’s first recap where players can obtain a Marill.

The Brawler’s Cave on the Isle of Armor is the location those who do not yet have a Marill will want to head. This is a location that be can entered from the Soothing Wetlands, Challenge Road, or the Training Lowlands. Once inside the cave, you should find one on the first floor of the cavern since they are fairly common.

How to Evolve Marill in Pokemon Isle of Armor

Once you have your Marill, you’ll simply need to increase your friendship with it and raise the Pokemon to at least level 18. Once you have done so, Marill will naturally evolve into Azumarill.

Remember, all Pokemon level-up after being used in battle, but you can always use experience candy to level them more quickly. Candy comes in different sizes that each give a different XP boost, which is as follows:

Rare Candy immediately boosts your Pokemon by one level.

That is everything you need to know about how to evolve Marill in Pokemon Isle of Armor. For more useful tips and guides on the expansion, Twinfinite has you covered with an extensive guide wiki that covers both Sword & Shield and The Isle of Armor.

As ever, if you’re struggling to find an answer to a certain question then feel free to reach out in the comment section below and we’ll do our best to help.