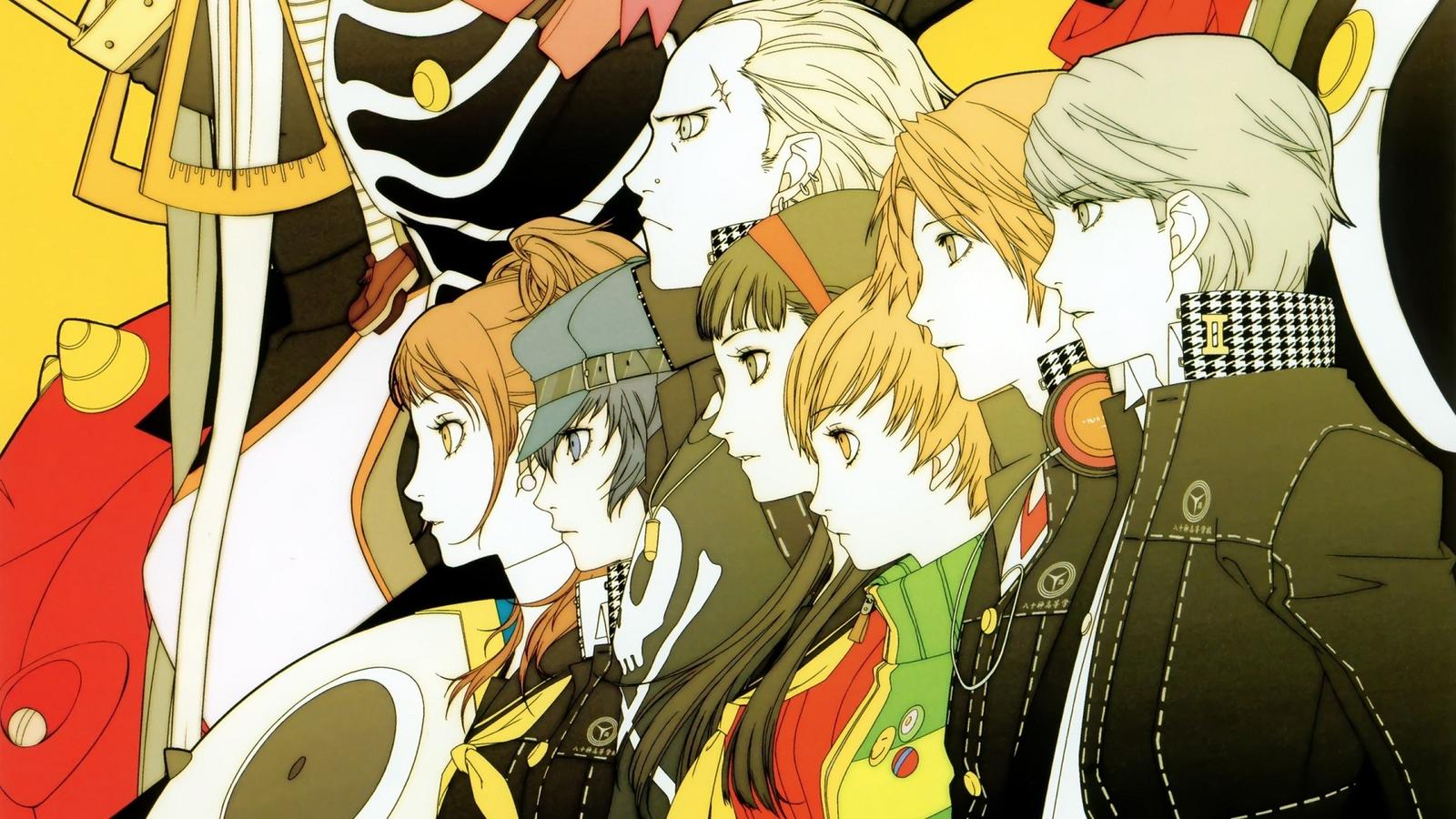 Persona 4 was originally released for the PS2 towards the end of that console’s life cycle, and then re-released as Persona 4 Golden for the PS Vita. After all these years, Atlus is finally bringing the game to PC, and it comes with a couple of nice changes. Here’s how to change to Japanese voices in Persona 4 Golden on PC.

Changing to Japanese Voices in Persona 4 Golden on PC

First off, it’s important to note that the Japanese voices and audio track are only available in the PC version of the game, and not at all in the PS Vita version. So if you’re on Vita, you’ll only have access to the English voices, which isn’t too bad since the English dub is actually quite good.

On PC, bring up the menu by pressing the triangle or Y button, then click on the Config option. From here, go to the Audio tab and scroll all the way to the bottom and use the d-pad to switch to English or Japanese voices, then press X or the A button to confirm your selection and save your settings. From this point on, you’ll be able to enjoy the game with the original voices, with no need to quit out to the main menu for the changes to take effect.

If you ever want to go back to the English audio track, you can do so by changing the settings in your menu again.

Do note that if you’re playing with Japanese voices, you’ll probably want to enable subtitles for the animated cutscenes as well, as those will be changed to whichever voice track you choose for the game.

That’s all you need to know about how to change to Japanese voices in Persona 4 Golden on PC. Be sure to search for Twinfinite for more tips and information on the game.