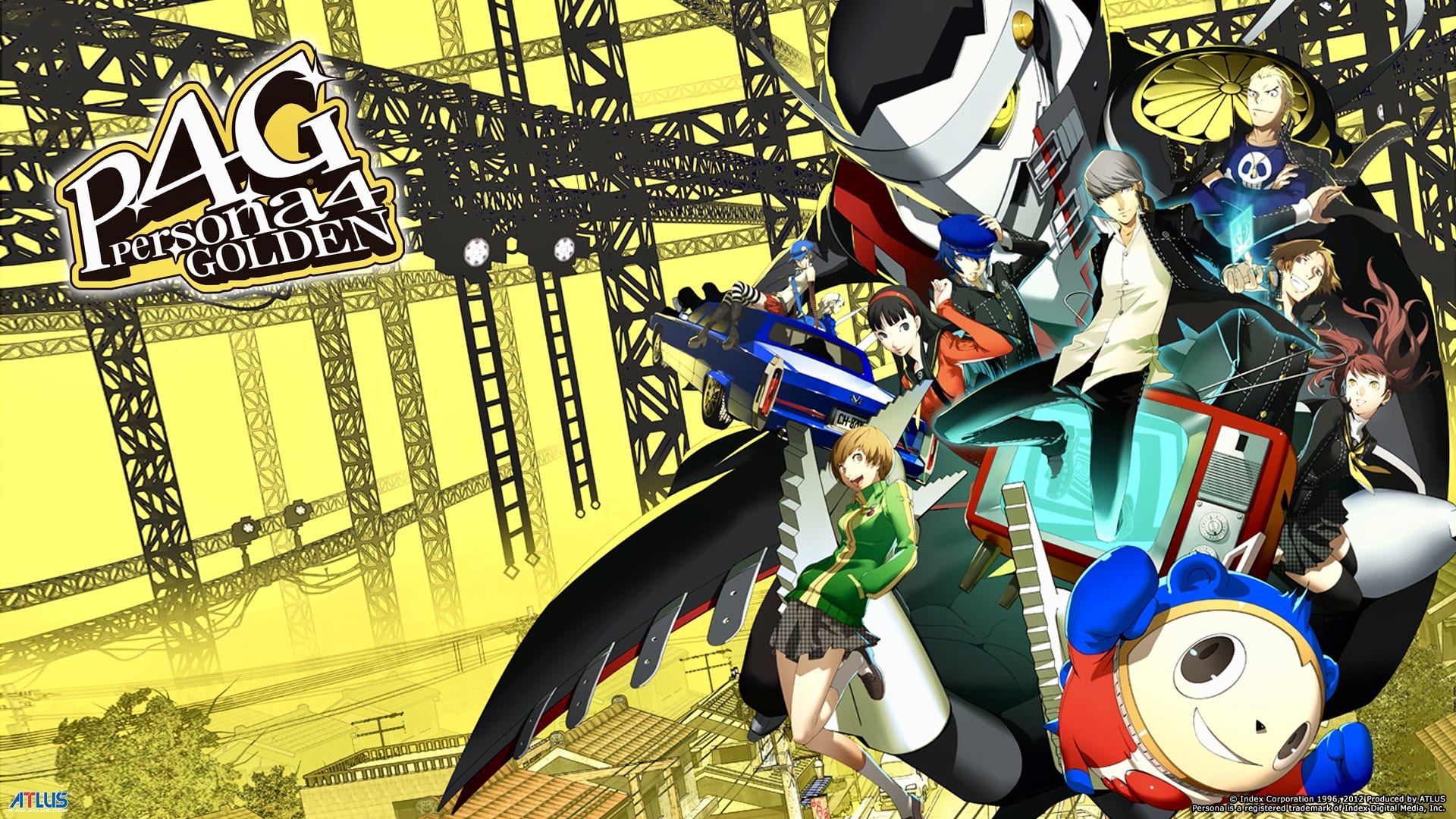 How to Beat the Reaper in Persona 4 Golden

The very first thing you need to know if you want to stand a chance of beating the Reaper is that you should at the bare minimum have your party at level 70 or higher. Preferably in the 80s if you don’t want to be on the struggle bus while fighting Death.

Most people should be at least close to level 70 before attempting to complete the final dungeon and beat the game.

If you’re a completionist and went out of your way to grind hard and beat all the optional dungeon bosses, getting to 70-80+ shouldn’t be too bad. Spend some time grinding in the final dungeon area though if needed, because anywhere below is going to be tough.

Once you’re the appropriate level, the other thing you need to make sure you have is as much immunity to elements as possible.

Instant death protection (AKA Dark and Light immunity) is a must as the Reaper will utilize these spells and getting some bad luck can derail you real hard, real fast. Also try and avoid having any weaknesses at all on your main character as all spells will be on the menu from the Reaper during this fight.

Other than that, it really comes down to making use of the strategy and party members you feel most comfortable using. Although not required, I’d make sure that you Debilitate Reaper and have that debuff on it all the time, and I would also try and keep yourselves completely buffed if possible as well to swing damage/defense as much in your favor as possible. This becomes less necessary the higher level you are.

Use your most powerful Personas (obviously) and in your first attempt to beat the Reaper, come loaded with lots of items. There are few fights in Persona 4 Golden as tough as fighting Death, so you’re very justified in using a Homunculus or two or three if needed.

That’s basically it for how to beat the Reaper in Persona 4 Golden. Avoid instant kill and elemental weaknesses, come prepared with the strongest personas and items you got, and if you can’t win, well, it just means you probably need to grind a bit more.