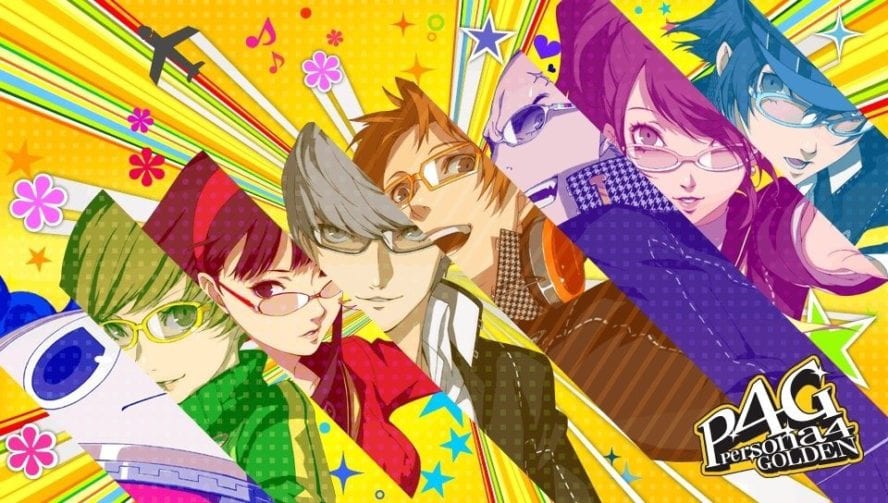 Yukiko’s castle is the first proper dungeon of Persona 4 Golden and the Avenger Knight serves as the mid-dungeon mini-boss that you’ll need to beat in order to progress. Before going into the fight, you’ll want to try to capture a Slime or fuse it for its physical resistance. Your other party members might have a bit of trouble dealing with the physical damage, but applying some buffs on them should help with that.

Once you get Slime to level 3, you’ll learn Tarunda, which will make the fight against Avenger Knight a lot easier.

During this fight, the moves you need to watch out for are Tarukaja, which will be immediately followed up by a physical attack. You can easily counteract this with Tarunda so that it won’t hit as hard, and Chie can focus on pelting it with Skull Cracker, while Yosuke heals as necessary.

Skull Cracker has a chance of inflicting Panic on the Avenger Knight, which will give you a few extra turns to deal damage. You can also exploit its Fire weakness if you have the right Personas for it, but the Knight will occasionally use Red Wall to cover the weakness.

Essentially, you’ll want to make sure that Tarunda is always applied on the boss to prevent it from potentially killing your party members. As long as you have Slime equipped on the main character, you should be fine, though it’s still possible that one of your other characters may fall prey to a lucky crit.

That’s all you need to know about how to beat the Avenger Knight in Persona 4 Golden. Be sure to search for Twinfinite for more tips and information on the game.