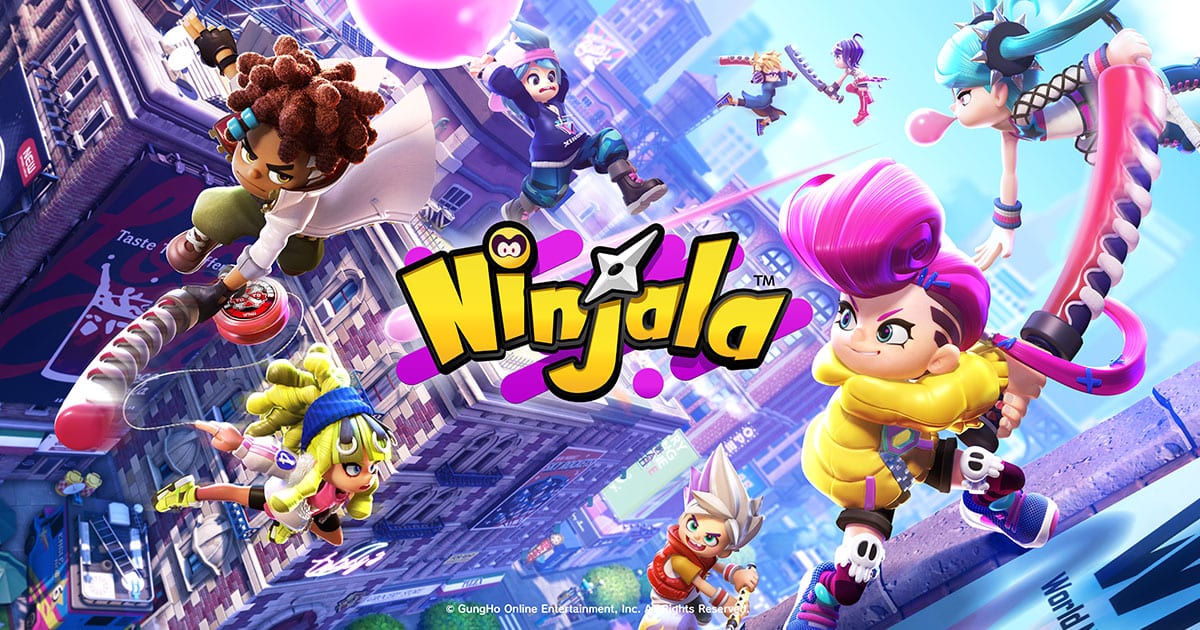 Ninjala is a free to play brawler for the Nintendo Switch. While jumping in costs you nothing other than some space on your hard drive, Ninjala does have plenty of optional content that you can purchase. This includes both story content, but also cosmetics. One option you have is the Ninjala Pass AKA the game’s seasonal battle pass, which will reward you with special cosmetics and other rewards in return for ranking up the tiers. Here’s everything you need to know about the Ninjala Pass for Season 1.

The Ninjala Pass functions extremely similarly to any other battle pass seen in many free to play games such as Destiny and Fortnite. If you’re not familiar, allow me to explain.

There are two “tracks” of content that you can get just by playing games of Ninjala and leveling up. The first track is free, and it contains small gifts like medals and the occasionally free Jala (aka paid currency).

The second track of content is only unlocked after you buy the Ninjala Pass. It levels up in lockstep with the free track but you’ll get way more rewards (something for every level) including exclusive outfits.

Both tracks go all the way up to level 100 tiers.

What You Get From Buying the Pass

The season 1 Ninjala Pass is loaded with lots of cosmetic items, and frequent gifts of Jala that you can use to buy specific items from the store.

While there are lots of smaller cosmetics such as emotes, and an extra 1350 in Jala over the course of the paid track, the big prizes for most people are going to be the costumes and hairstyles that you can unlock. Here they are:

The cost of the Ninjala Pass is 950 Jala which equates to about $9.50 USD. If you place any value at all in the cosmetics of Ninjala, and plan to buy some of the premium currency, I’d highly suggest just buying this season 1 battle pass in this case.

That’s because over the course of the paid track (assuming you’re playing it a lot and ranking all the way through each tier) you’ll get more Jala in gifts than the actual price of the pass (1350 not including the Jala from the free track).

That’s all you need to know about the Ninjala Pass Season 1 Battle Pass. If you decide to pick it up, best of luck ranking up through the tiers. If you’re enjoying the game so far, let us know in the comments below.