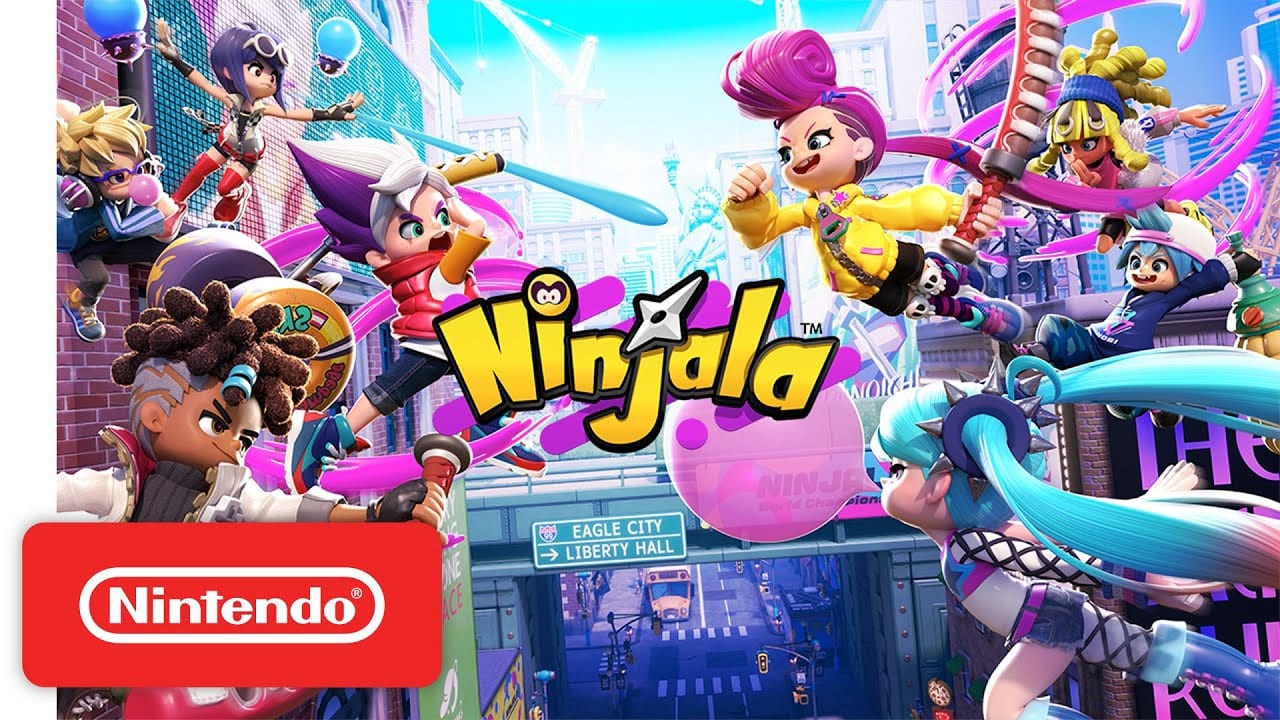 In Ninjala, you’re able to create your own ninja-kid persona from a selection of a few avatars that you can then further customize as the game goes on. In this guide, we’re going to tell you how to change character appearance in Ninjala so you can customize how you look.

How to Change Character Appearance in Ninjala

So technically you are locked to the character you pick at the start of the game, so hopefully, you like the character that you picked. That said, you can eventually unlock the attires of the other characters in the game, including their face, voice sounds, and other accessories.

Before we get ahead of ourselves, know that you can change the look of your character and customize their appearance by going to the Closet section of the main menu (the hanger icon).

From there you can use L & R to flip between the different menus and customize every aspect of your Ninjala avatar, including their face, skin color, clothing, etc.

If you have purchased or unlocked other characters’ faces, you can then change your character in a sense that way. Outsider Gaming has put together a helpful table of all the items you’ll need to re-create a character that you didn’t choose from the start.

So once again, make sure to pick your original character carefully, so you don’t have to worry about gathering the materials for the character you actually want later.

How to Get More Clothes, Faces, Accessories

You can get new accessories, clothing, other faces and hairstyles through playing the game and buy purchasing them from the story via the Jala Shop.

Jala is the game’s premium currency and you’ll need to purchase that from the Store (the cart icon) to get items from the Speciality Shop where individual items can be picked up.

You can also buy the Ninjala Pass AKA it’s seasonal battle pass, which will reward you with new outfits and Jala for you to buy some things from the store.

If you don’t want to spend any real-life cash, then you’ll need to play a bunch and hope for a little luck in your favor to get the things you want. There’s a lot of customization options in Ninjala, so it may take a bit to get the things that you want.

That’s all you need to know about how to change your character appearance in Ninjala for the Nintendo Switch. If you want some help in battle, check out our tips and tricks for beginners.