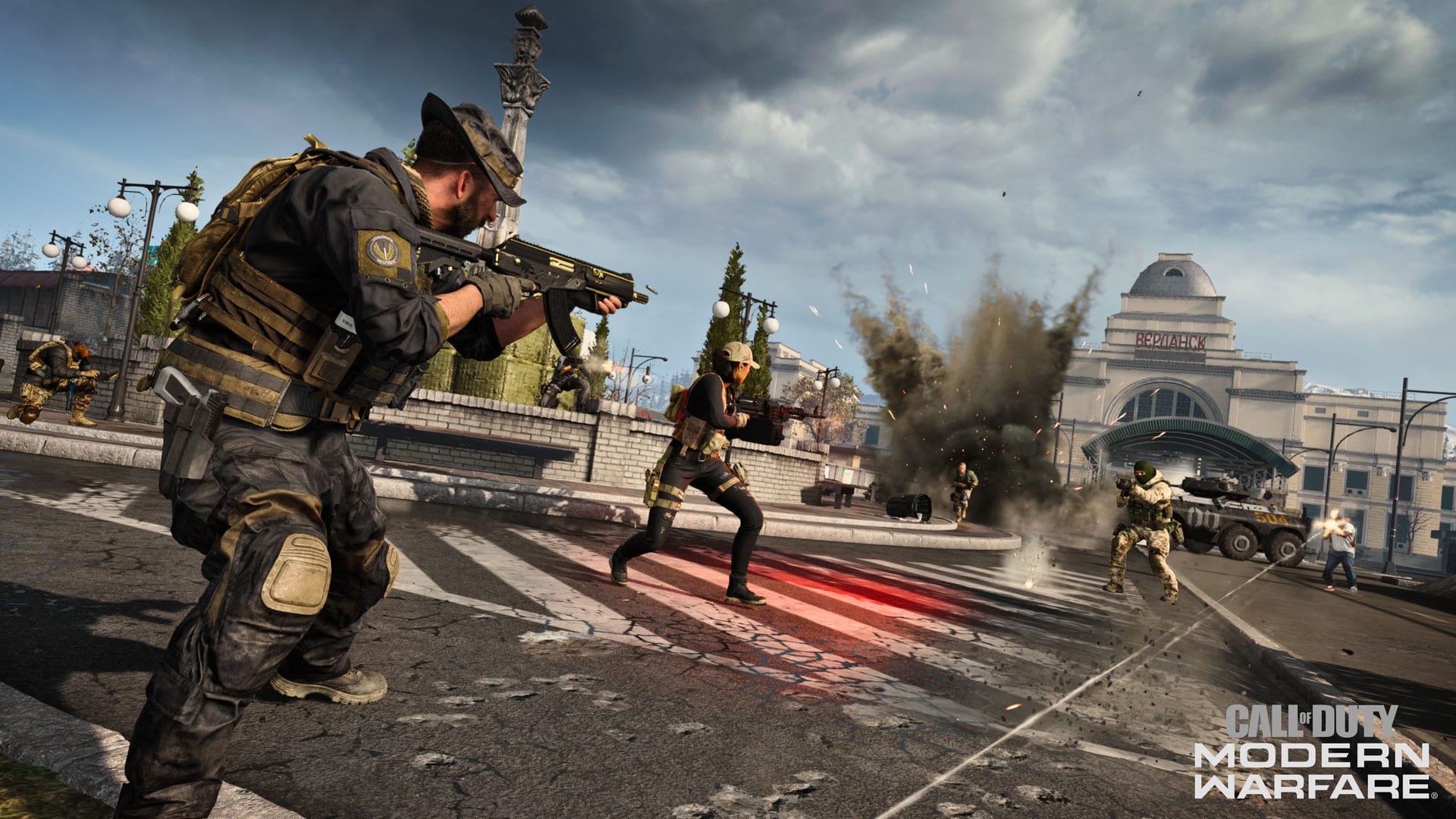 The long awaited Season 4 of Modern Warfare and is finally here and it has brought new weapons to the game. So that you can test out the new submachine gun, here’s everything you need to know about how to get the vector in Modern Warfare.

If you’re playing the game and have come up against players using what you know as the Vector from previous Call of Duty games, you might be wondering how to get it.

However, while the gun is one the new ones added to Modern Warfare and Warzone as part of Season 4, it’s not actually called the Vector.

Instead, while the gun is the same in pretty much every way, being a very short range weapon with a crazy high rated of fire, it’s actually Fennec in the new game.

How to Get Vector SMG in Modern Warfare

Thankfully, it’s not hard to get the Vector/Fennec in Modern Warfare. All you need to do is reach Tier 15 of the Season 4 battle pass. You don’t need to buy the pass though, since Tier 15 is one of the free tiers.

You just need to get enough XP to reach that Tier, just as you would if you had the battle pass itself, and it will unlock. Just keep playing either Warzone or Modern Warfare’s standard multiplayer modes, doing as well as you can in the matches, and you’ll rack up XP to go up tiers.

Once you’ve got the Vector, you’ll be able to find it under Fennec in the loadout section of the game. Just head there and build a class with them. Just do note that not many attachments will be unlocked for them until you start to get weapon XP with them.

That’s everything you need to know about how to get the vector in Modern Warfare. For more tips and tricks on the game, check out our wikis for Warzone and the core game.