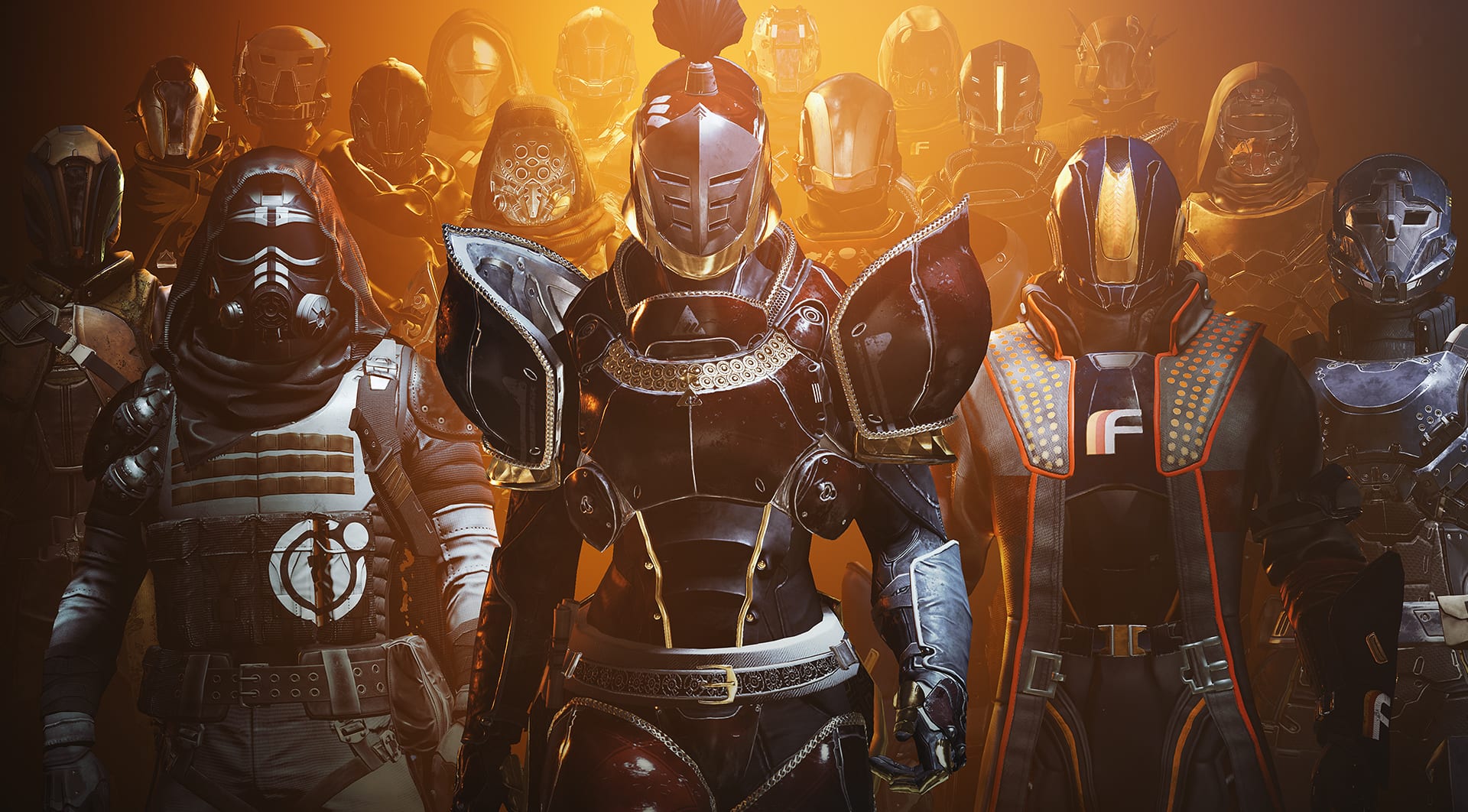 E3 may have been canceled for the year, but that doesn’t mean there aren’t still a ton of livestreams and events to catch for upcoming game releases. Destiny 2 has been on a bit of a roll for the past year or so, and it definitely seems like Bungie’s ready to start showing off some of the upcoming content for the game. Here’s everything you need to know about how to watch the Destiny 2 Year 4 event live.

Where to Watch Destiny 2 Year 4 Stream

According to Bungie’s post on Twitter, the event will be streamed live from their Twitch channel, and we’ve linked it for you down below:

What Time the Destiny 2 Stream Starts

Bungie’s event will start on June 9, at 9 a.m. Pacific Time. We’ve also included a short time zone list down below for international folks:

The last time we got to experience some solid story content in Destiny 2, players witnessed the arrival of the mysterious pyramid ships, which are a strong hint on what’s to come next. This event will likely cover the new content coming up in season 11, as well as the roadmap for the game going into Year 4.

Destiny 2 is now available on PS4, Xbox One, and PC via Steam. The game is now free-to-play as well, though it is possible to purchase season passes that will allow you to rank up and earn loot as you progress. Expansions will continue be paid, though the base game does offer enough content to at least give new players a good sense of what to expect going in.

That’s all you need to know about today’s Destiny 2 Year 4 livestream. Be sure to check out our wiki or search for Twinfinite for more information and tips on the game itself.