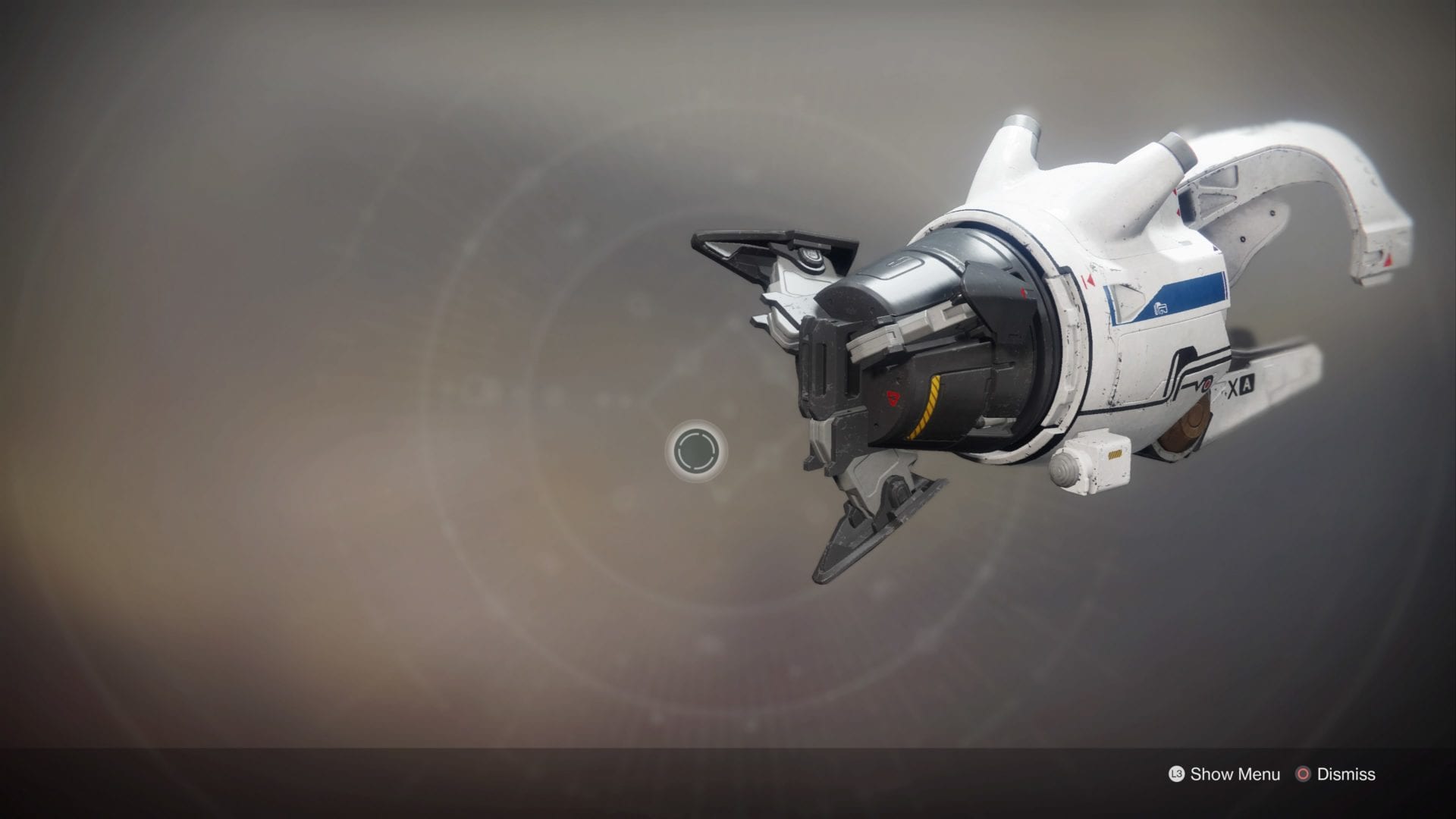 Ah, shotguns in Destiny 2. Everyone loves them in PvE, but they have consistently been on the top of the list of frustrating ways to die in PvP. They are popular for a reason: they are really good. So let’s go over the best shotguns in Destiny 2 in 2020 for PvE, PvP, and Gambit.

In PvE the total damage for something like Legend of Acrius is incredible if you can afford to use it over some of the longer range power weapons that are frequently needed and you have the catalyst for it. It’s particularly great in Last Wish which has a lot of close-up encounters.

Otherwise, Lord of Wolves wrecks as well without taking up a power slot and is the better all-around exotic shotgun play in Destiny 2 as of 2020.

If you want to go with something traditional in your energy slot, any of the stalwarts over the last year: Ikelos_SG, Badlander, and Threat Level are all solid choices. If you can get a perk like One-Two Punch or Swashbuckler, definitely hang onto it as those perks are great for PvE.

The Garden of Salvation raid shotgun added in Shadowkeep, Prophet of Doom, can roll with One-Two Punch and other choice perks.

The ritual weapon Python can roll with Overflow which is unique enough to give it a look.

Best Shotguns for PvP in Destiny 2

Dusk Rock Blues was created in a lab to dominate in the Crucible. It has the potential to have everything it needs to succeed including Full Bore, Slideshot and Snapshot Sights. The same can be said of Mindbender’s Ambition, another dominant PvP shotgun.

Season of the Worthy brought back Destiny 1’s classic shotgun, Felwinter’s Lie, which shot right up to the top of the PvP usage lists. It’s a slow-firing, but hard-hitting shotgun that also excels because of its crazy range. If you can’t get a good Mindbender’s or Dusk Rock Blues roll, then Felwinter’s is a solid option if you did the quest.

Range is king in Crucible when it comes to the best PvP shotguns in Destiny 2 as of 2020. You want to have the ability to control the pellet spread for as long as a range as possible to cap guardians without giving them an opportunity to counter you.

Aside from the ones we highlighted in this section, any of the non-exotic legendary weapons there are also quite solid, and even better depending on who you ask but the same rules apply; you want pellet control, and range if you can’t get a good roll of Mindbender’s and forgot to get Felwinter’s.

There’s also the Chaperone which is a unique shotgun as it rewards headshots. If you can manage that, it’s quite powerful at killing guardians especially. Lord of Wolves, in spite of the nerf, is still quite powerful and worth using, just not as crazy broken as it was before.

LoA and Tractor Cannon are also quite good, but they aren’t listed here as there is just so much competition for the power slot in PvP such as Truth.

The best shotguns for Gambit in Destiny 2 is essentially a greatest hits version of the PvP and PvE lists. Ideally, you’re considering shotguns that could do well in PvE situations, boss burning and invading if that’s all on the table for you.

Tractor Cannon is an intriguing choice here as it will help you burn down tough enemies, but also is pretty decent at killing guardians if you can get it close. Same goes with Legend of Acrius. Just, you know, watch out for Truth.

That’s all for our best shotguns in Destiny 2 for PvE, PvP, & Gambit. If you’re interested in learning more weapon recommendations. Check out our all-encompassing lists below:

The Sims 4 Gets a New Update; Here’s How to Download It