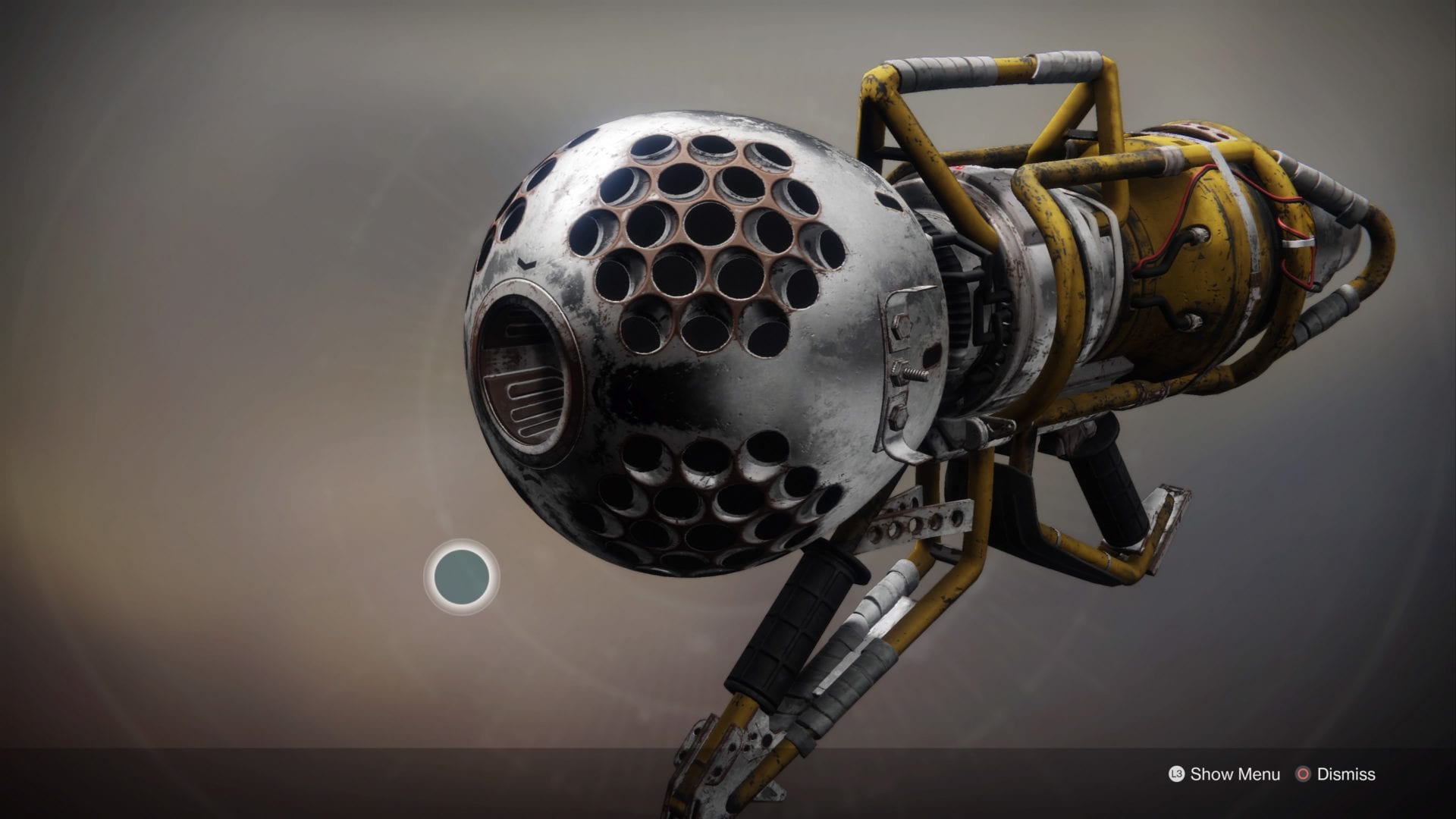 Rocket Launchers have had kind of an up and down history. For a while, they were the champion of PvE damage before the cluster bomb nerf, but now they are kind of regulated to PvP/Gambit with the rise of Grenade Launchers. In any event, let’s go over the best rocket launchers for PvE, PvP and Gambit in Destiny 2 in 2020.

Honestly, perhaps more than any other weapon type in Destiny 2, rocket launchers really just come down to perk preference. You usually want cluster bombs, even post nerf, and tracking is nice if you can get it (basically mandatory for PvP/Gambit) and besides that, it’s whatever you like.

The exceptions are the exotics, which do some unique things and are worth using in certain situations.

Wardcliff Coil is extremely powerful in all game modes, and is one of the better exotics in the game. Just be careful not to blow yourself up.

Deathbringer, as its name implies, can erase an entire group of minors and majors very easily if used properly. If you can isolate an ultra and get all of the void projectiles to hit directly onto it, it can decent a good boss burner too.

Aside from the exotics, we have a few recommendations below which are capable of getting some good perks rolls for PvE content.

For PvP, you can pick basically anything you want that has tracking on it. High velocity and cluster bombs are nice, but tracking is key here otherwise you’re almost certainly going to miss from any kind of meaningful distance.

If you really like using rocket launchers in PvP in Destiny 2, then you should really work on getting either Truth or Wardcliff Coil.

Wardcliff Coil has the higher odds of getting multi-kills, and is better in close quarters, while Truth is better for getting guaranteed kills and is better at long range.

Deathbringer is a cheeky choice as well as it will seek out enemies that hide behind cover better than Truth or Wardcliff Coil will, it’s just a bit more difficult to use.

If you’re invading use Truth. If you’re counter-invading… use Truth. Any other recommendation would be a disservice to you until Truth or power weapons are nerfed in some way in Gambit.

For Gambit encounters that involve the AI enemies, there are better DPS options in other weapon archetypes, just use one of those. It truly is Truth or bust when it comes to Rocket Launchers in Gambit right now in Destiny 2.

That’s all for our best rocket launchers in Destiny 2 for PvE, PvP, & Gambit in 2020. If you’re interested in learning more weapon recommendations. Check out our all-encompassing lists below: