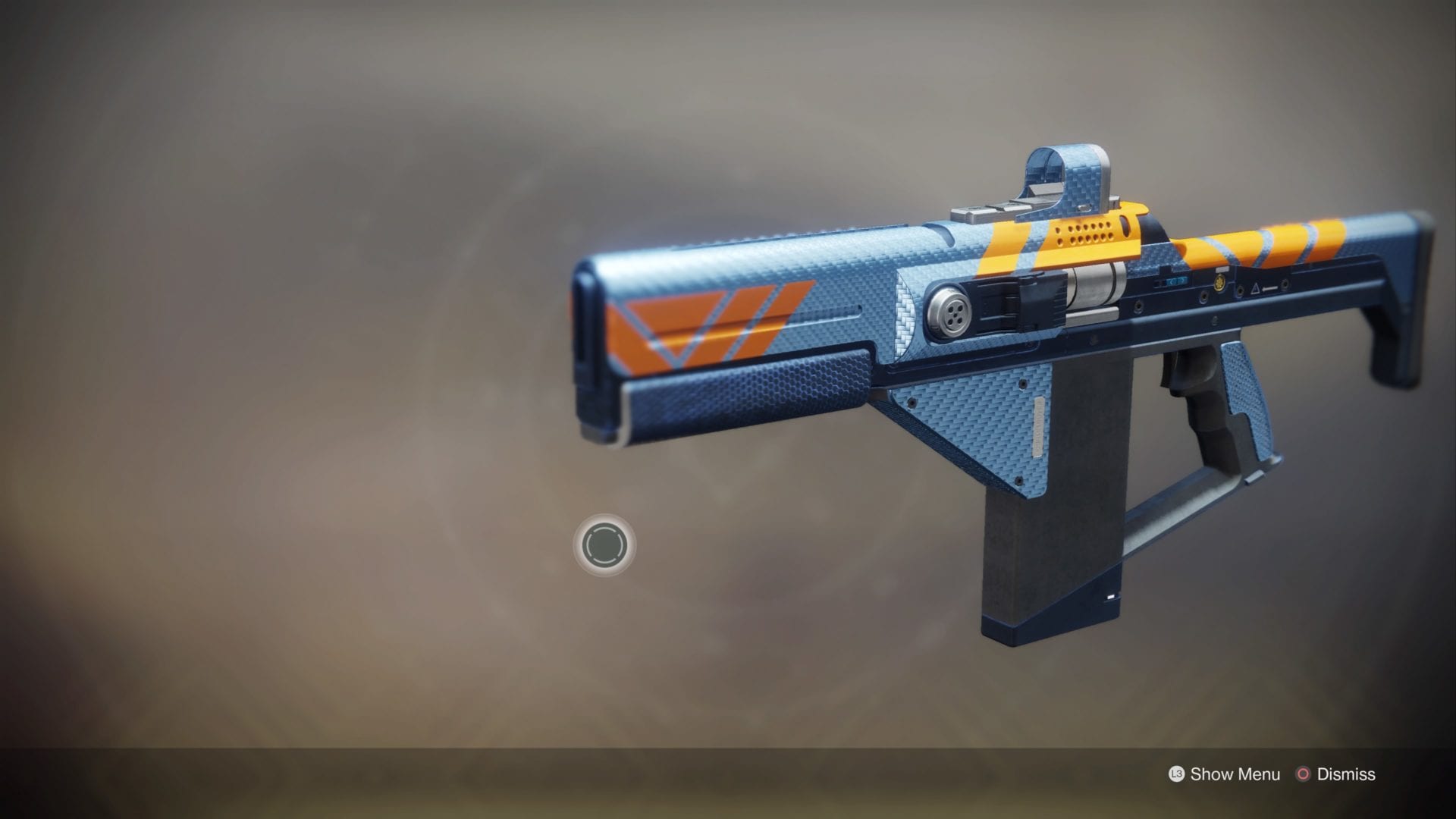 In PvE (and Gambit) right now the fusion rifle meta is dominated by small group of stand out weapons. On the legendary side of things, there’s one fusion rifle to rule them all and that’s Loaded Question.

Not only is the vanguard pinnacle weapon a powerful fusion rifle just based on its base stats, but it also fires an extremely powerful AoE blast when at full ammo (seven shots). It pretty much outclasses any legendary fusion rifle right now, and is not that difficult to obtain. Go out and get it if you want to use a fusion rifle in PvE.

Season of the Arrival’s Hollow Words is another very interesting choice within the preferred high-impact archetype as it has a variety of random rolls including Vorpal Weapon which will make it a bit more useful against boss-class enemies.

If you like the fast-charging fusion rifles for quick red bar add clear, Zealot’s Reward from Garden of Salvation is our personal favorite.

Your other popular options are the exotic fusion rifles currently in-game: Jotuun, One Thousand Voices, Telesto and Merciless. Jotuun is an excellent long-range fusion rifle that does solid of damage to, well, anything but is especially great at dealing with minors and majors and isn’t bad on bosses.

Merciless is more of a traditional fusion rifle, and as long as you don’t mind being up a bit closer and can spec your character to keep you ammo reserves high, it can burn down majors and bosses decently well albeit less safely than Jotuun.

One Thousand Voices is extremely hard to get, but is one of the strongest guns in the game for certain encounters. It’s particular great at burning majors and is strong versus bosses as well.

And finally Telesto is similar to Loaded Question as it is great versus majors, but with much less splash damage potential, but without the need to be fully reloaded and better single target DPS.

For Destiny 2 PvP, you have a few new options as far as the best fusion rifles go, in addition to some of the familiar faces.

First we have to mention of course, Erentil FR4, arguably among the best overall PvP weapons in the game right now. It has awesome range, multiple excellent perk options and is one-shot kill from crazy distances.

If you don’t like Erentil FR4, or don’t have a good roll yet, Tempered Dynamo and Wizened Rebuke are also good options, and same with Telesto.

The next fusion rifle I have to mention is Jotuun. In PvP, Jotuun works quite differently from other fusion rifles. Normally you want to be at medium to close range, but for Jotuun you want to stay at medium to long range to make use of the unique homing effect. If you’re up close, the charge time will likely be too long for you to get an accurate shot off without also getting killed.

Finally, and arguably the strongest is Bastion. Bastion not only packs a powerful punch, it can also take out multiple opponents if you can master how to spread each of its three shots across three different opponents at close range.

Even if you can’t, it’s a powerful fusion rifle that you can use in your kinetic slot which opens up the energy slot to something else which is the only fusion rifle in the game which will allow you to do that.

That’s all for our best fusion rifles in Destiny 2 for PvE, PvP, & Gambit. If you’re interested in learning more weapon recommendations. Check out our all-encompassing lists below: