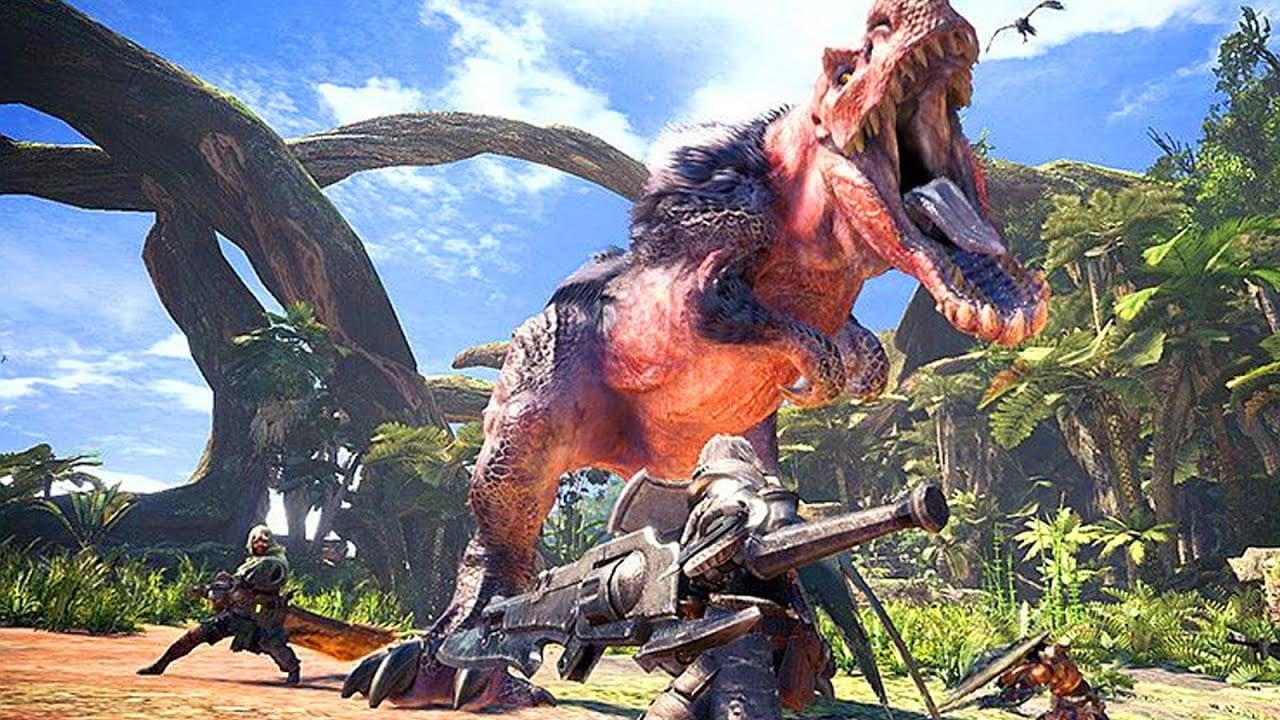 If you’re a fan of FromSoftware’s brutally difficult action-adventure game, Sekiro: Shadows Die Twice, then you might be interested in bringing in the Mortal Blade into Monster Hunter World.

This mod from lishi2008 on Nexusmods replaces the Divine Slasher longsword with this deadly and badass weapon. Check it out right here.

Play as a Palico!

Once you’ve spent hundreds and hundreds of hours playing Monster Hunter World and its massive DLC expansion, Iceborne, you might grow tired of playing as the same ol’ boring human character. This is where the Palico mod from hao00544 comes in.

Yes, the mod turns your character into a Palico, the cat companion that typically follows you on the battlefield. If you can convince your friends to install the mod as well, you can have yourself a kitty hunter squad.

We’ve all experienced the terrible pain that occurs when we step on a LEGO block that’s just sitting there on the floor. With this mod from nexuscovid19, you can turn shock traps into a tiny LEGO piece.

Now you can make those pesky monsters feel real pain, once and for all.

This mod from CookieMonstah113 over at Nexusmods lets you sprint way faster in the hub world and during expeditions, allowing players to move around at the speed of sound… and then some.

This’ll surely shave off a few seconds from your quest completion times and will make exploring a breeze.

If you’ve played the excellent JRPG that is NieR: Automata, then you will surely recognize this woman as A2, one of the playable characters in the game.

If, for some reason, you admire the voice of A2, you can alter the voice of your character in Monster Hunter World to make her sound just like A2. You can download this mod right here from ripmeister55.

For even more Monster Hunter World mods, you can check out our guides from March and April 2020.