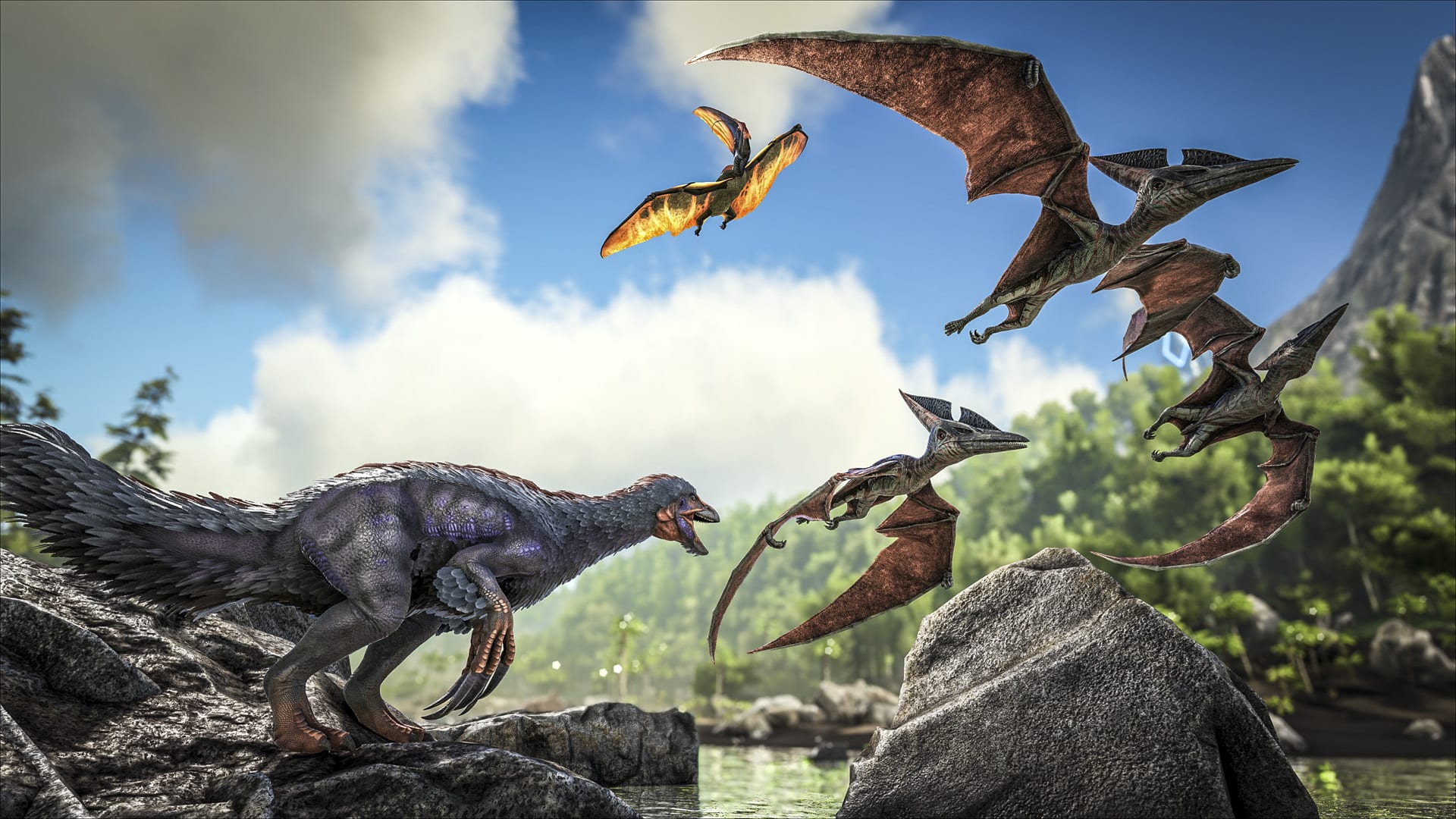 Survival adventure game with dinosaurs ARK: Survival Evolved is now free on PC through the Epic Games Store for a limited time.

ARK: Survival Evolved strands players on a mysterious island where they must gather tools, build structures, and tame the natural wildlife such as dinosaurs or mythical creatures to survive. The game initially released as a Steam Early Access title in 2015, followed by a full release in 2017.

Other add-ons and the first season pass are also available with a discount of 50% off. ARK: Survival Evolved is free on the Epic Games Store beginning today until Thursday, June 18 at 11 a.m ET.

Epic Games also announced two games that will be free next week: The Escapists 2 and strategy adventure Pathway. The company had been keeping the next announced free games a mystery since last month when Grand Theft Auto V was the weekly free game giveaway.