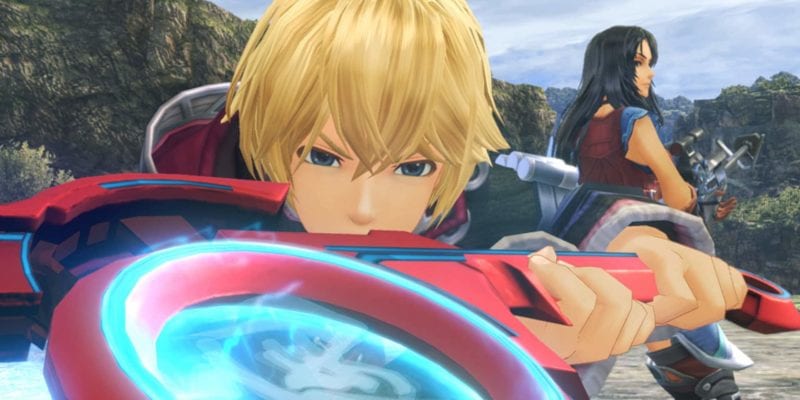 Developed by Monolith Soft, Xenoblade Chronicles was originally released for the Wii back in 2010, and now it’s finally making a comeback on the Nintendo Switch with the release of the Definitive Edition. It comes with updated graphics and music, along with new story content, but the base game remains the same for the most part. Here’s how to beat the High Entia guards in Xenoblade Chronicles.

About partway through the game, Shulk and crew will get to visit Melia’s city and meet the Entia people. Before long, though, you’ll find yourself caught up in some Entia drama and be forced to fight some of their scouts and guards to escape.

At this point in time, if your party’s in the early 30s, you should be able to handle the fight just fine. However, you’ll need the right party composition to actually win, and that’s where things could start to get tricky.

Basically, you do not want Shulk in your party for this fight as he’s completely useless. The Monado can deal damage to Mechon and monster enemies, but it’ll deal only one point of damage to human enemies, which is what these High Entia guards are. Before the fight starts (or if you die and get the chance to reassemble your party beforehand), take Shulk out and put in Sharla, Dunban, and either Riki or Reyn.

Sharla is a must-have, and make sure to equip all her healing spells. Even with a tank mitigating damage, your party’s still going to take a beating from the High Entia guards.

For our playthrough, we personally preferred going with Riki as it had decent damage mitigation skills, and could also use an AoE heal if necessary, but Reyn’s also a good tank choice. Dunban should be able to take out the guards very quickly with his Arts, and you should take control of him in this fight over the others.

That’s all you need to know about how to beat the High Entia guards in Xenoblade Chronicles. Be sure to search for Twinfinite for more tips and information on the game.