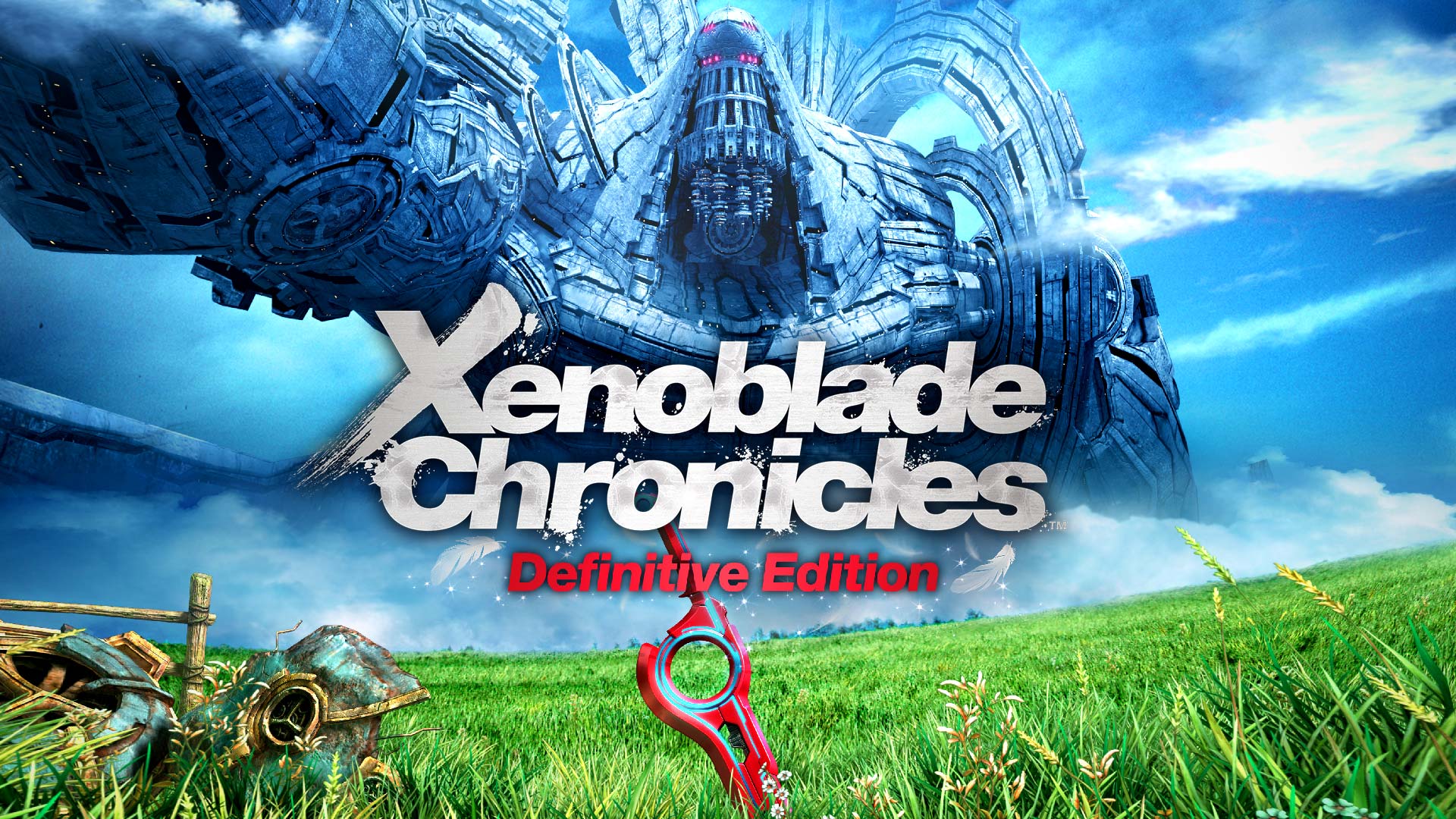 Developed by Monolith Soft, Xenoblade Chronicles was originally released for the Wii back in 2010. Fast forward to 2020, and the game is getting a Definitive Edition release on the Nintendo Switch with upgraded graphics and visuals, an arranged soundtrack, and a few quality of life change here and there. Here’s everything you need to know about giving gifts to your party members in Xenoblade Chronicles.

Raising your Affinity level between party members is one of the most important things to do in Xenoblade Chronicles; it allows you to equip more unique skills on each character, and also gives you access to Heart-to-Heart events as you’re exploring the open world.

Affinity levels will raise naturally as party members fight alongside each other, but you can also speed up that process by giving the right gifts to your characters.

To do this, press the X button to bring up your menu and choose the Affinity option. Press the A button again to select Party, and from here you’ll be able to choose a gift-giver and a recipient. After that, you can select an item from the list of collectables you currently have, and give it to them.

Be warned, though; giving a character something they don’t like will decrease their Affinity level.

Best Presents for Each Character

To help you get the most out of the gifting system in Xenoblade Chronicles, we’ve put together a list of the best gifts to give to each party member in the game, which you can check out down below:

That’s all you need to know about how to give gifts in Xenoblade Chronicles, and the best presents for each character. Be sure to search for Twinfinite for more tips and information on the game.

Yakuza Like a Dragon: Is There Romance? Answered
Rune Factory 4 Gift Guide: What Gifts to Give to Every Villager
Dragon Ball Z Kakarot: How to Get Soul Emblems & What They Do