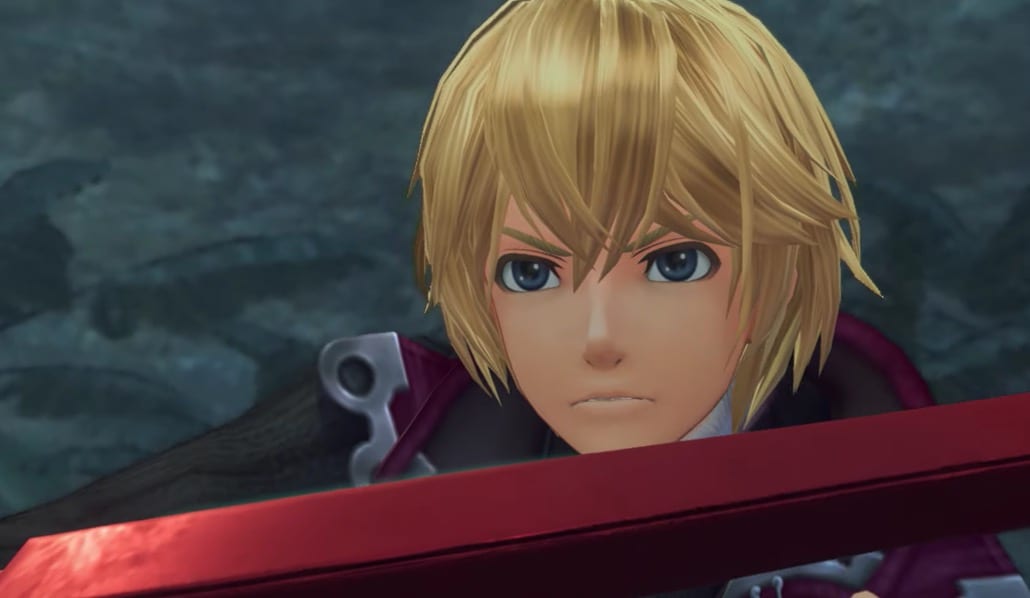 Nintendo has released the launch trailer for Xenoblade Chronicles: Definitive Edition today that gives viewers a bit of insight into Shulk’s past and how he managed to get his hands on the mystical Monado blade.

As a spiffed-up remaster of the 2010 (2012 in the West) Wii JRPG from Monolith Soft, the game features an all-new epilogue with additional hours of content, almost 100 remastered music tracks, revamped visuals, and several quality-of-life improvements.

You can watch the launch trailer down below:

Our review for Xenoblade Chronicles: Definitive Edition was published just yesterday by our Reviews Editor Zhiqing and while she enjoyed the combat system and the graphical upgrades, she found the open world to be a bit too massive for its own good and there are also way too many fetch quests.

Monolith Soft is currently working on an unannounced title and it’s apparently been in development for quite some time now.