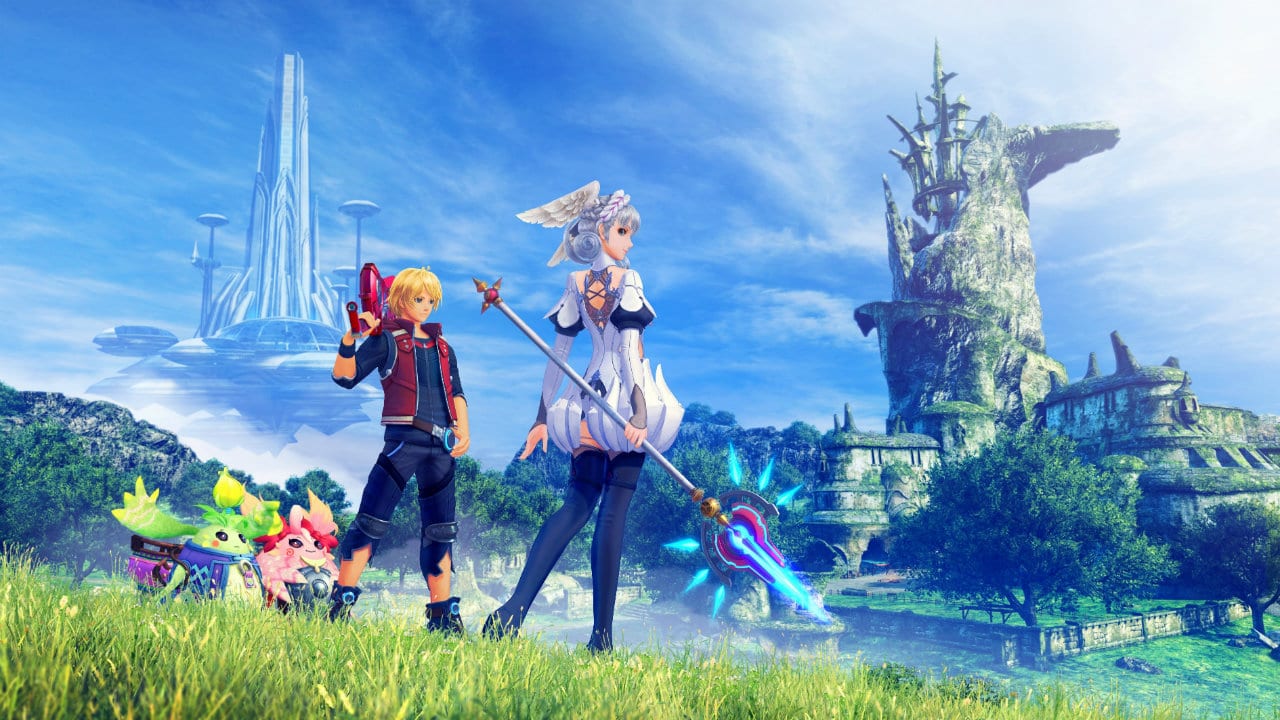 Cutting right to the chase, Xenoblade Chronicles: Definitive Edition’s install size weighs in at 13.6 GB on the Nintendo Switch. Keep in mind that this is the size of the file if you download it from the Nintendo eShop. For those looking to pick up a physical cartridge copy of the game, your install size will be significantly lower.

The large file size likely comes down to just how big Xenoblade Chronicles: Definitive Edition is in terms of scale. Throw in enhanced visuals which take up a fair amount of space, as well as as the new Future Connected section of the game and it’s easy to see why the install size comes so large.

That’s everything you need to know about Xenoblade Chronicles: Definitive Edition’s install size. For more tips, tricks, and guides, be sure to search for Twinfinite, or check out more of our coverage below.