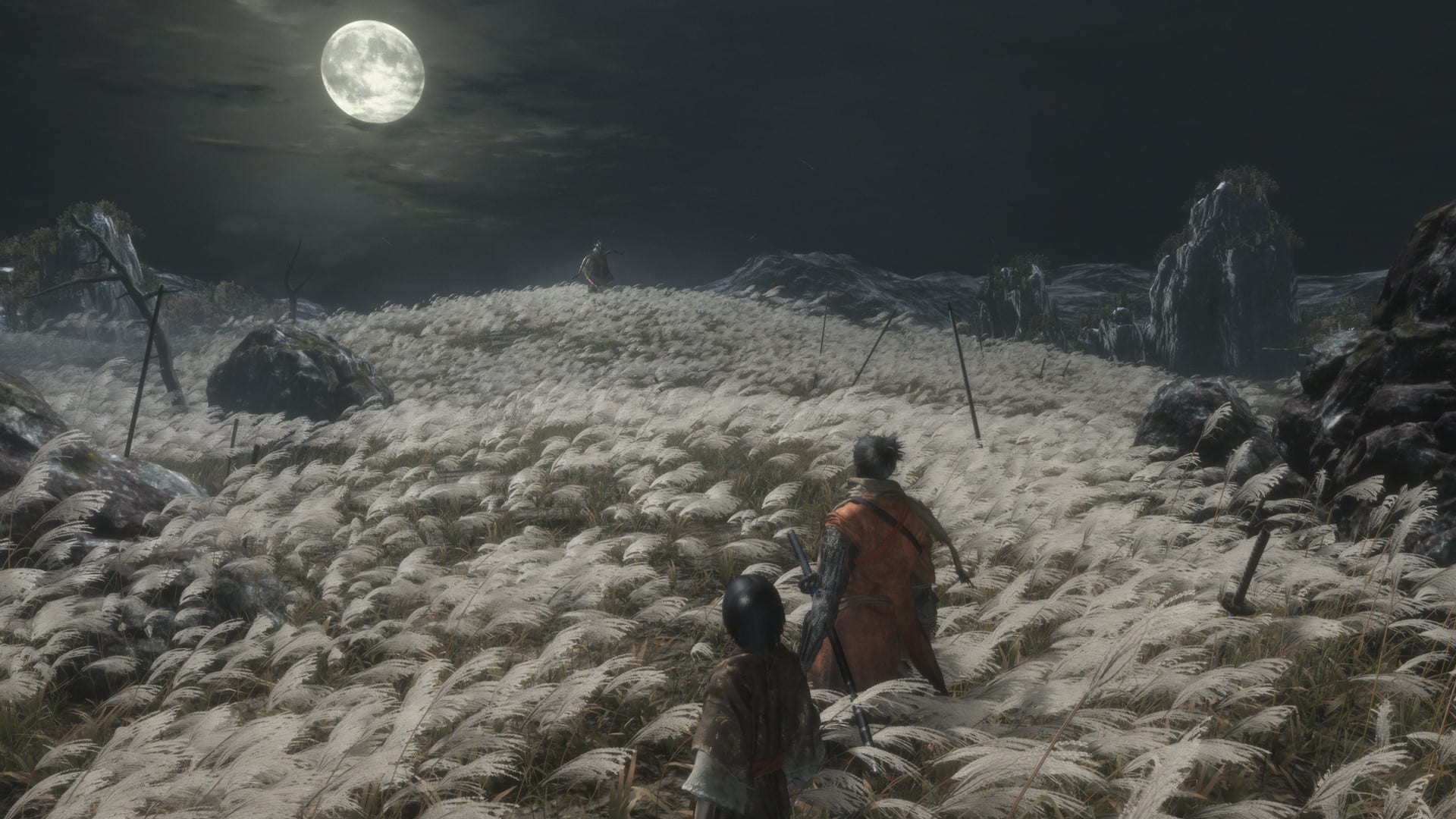 FromSoftware’s brutally difficult yet stunning third-person action game, Sekiro: Shadows Die Twice, is typically meant to be a single-player experience that forces you to learn the movements of your enemies while also adapting to the precise swordplay mechanics in play. But, if you ever dreamt of experiencing Fuedal Japan with a friend, this new Sekiro mod might be for you (credit to Kotaku for discovering this).

Just released this week on Nexusmods by modder LukeYui, Sekiro Online is an unofficial mod that adds PvP (player versus player) and cooperative play to the action title on PC via Steam.

According to the mod creator, this online experience isn’t identical to the Dark Souls games since they do not have the “skills and resources to completely duplicate flawless online play” but it’s playable at the moment despite some bugs and crashes with the mod running purely on P2P connection and not from a central server of any kind.

LukeYui released a gameplay video of the mod in action before it was released to the public, so if you wanted to check that out you do can do so right down below:

Sekiro: Shadows Die Twice released in early 2019 to raving reviews from critics, even earning the spot as the game of the year at The Game Awards 2019 ceremony and at the Steam Awards.