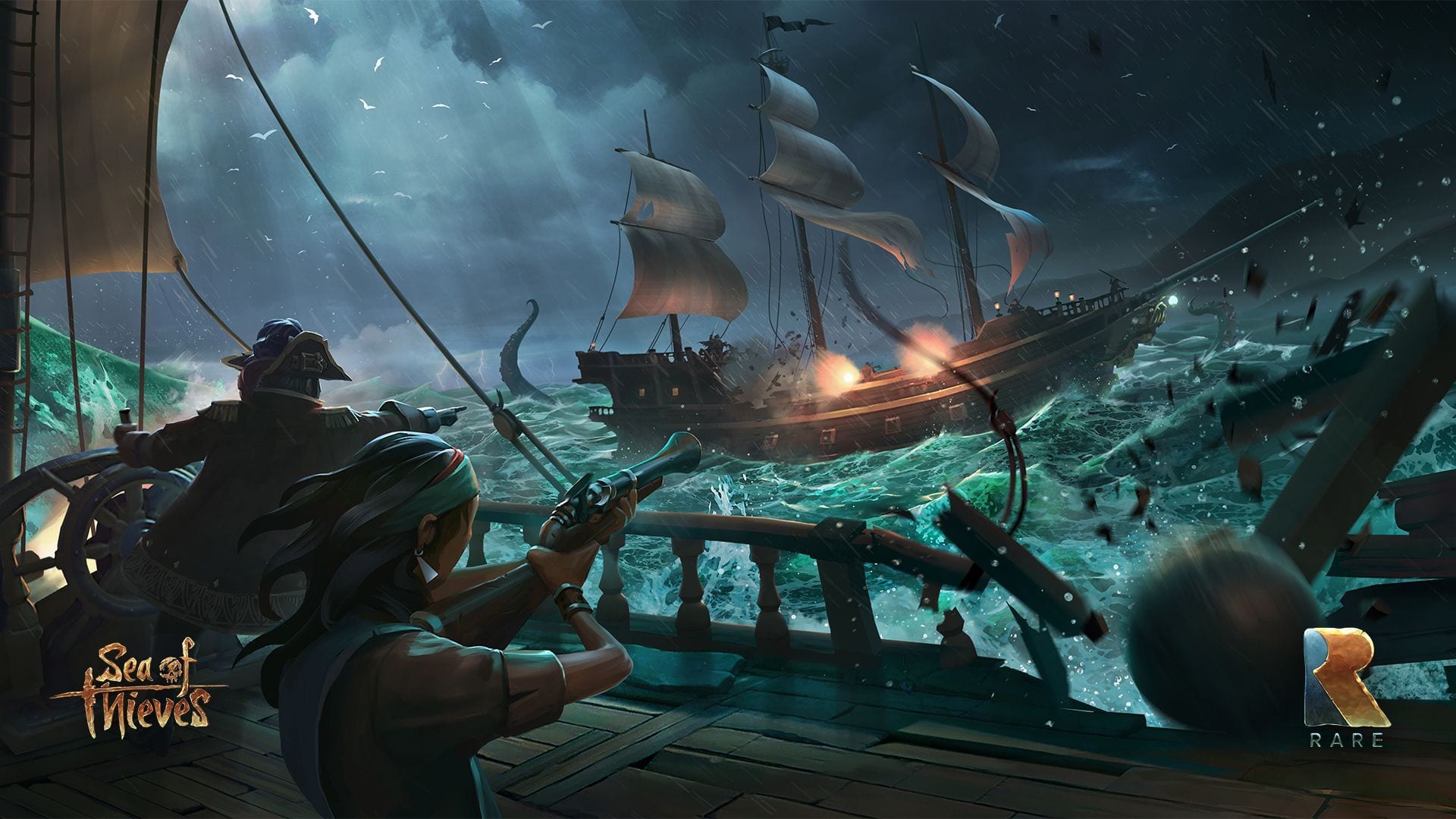 Sea of Thieves is coming to Steam next month, June 3, developer Rare announced today with a new trailer. The swashbuckling co-operative adventure game had previously been available only on Xbox One or PC via either Microsoft’s launcher or Game Pass Ultimate.

Whether it’s with a friendly wave of your hook or a cordial cannonball barrage, get ready to welcome countless fresh crews and new legends – Sea of Thieves is coming to Steam on June 3rd! pic.twitter.com/kL0cxm1Qt4

While Sea of Thieves wasn’t especially well-received at launch, Rare has since steadied the ship with some very impressive post-launch support.

New mechanics, cosmetics, events, and story missions have added some much-needed substance, turning the game into one of the most robust PvE multiplayer experiences around. Twinfinite has written an article reflecting on Sea of Thieves as an example of a game saved by its post-launch support.

Sea of Thieves’ Steam page is already live, so you can go check that out for more information on the game or to wishlist it in advance of the June 3 launch date.

To celebrate the arrival of the game on Valve’s client, a new trailer called The New Legends showcases Sea of Thieves at its best.

In related news, you can read about Sea of Thieves’ latest Fortune update, in which players will receive a call for Emissaries by the game’s trading companies, and will be given a choice of which to join in an attempt to gain control of the world’s seas.