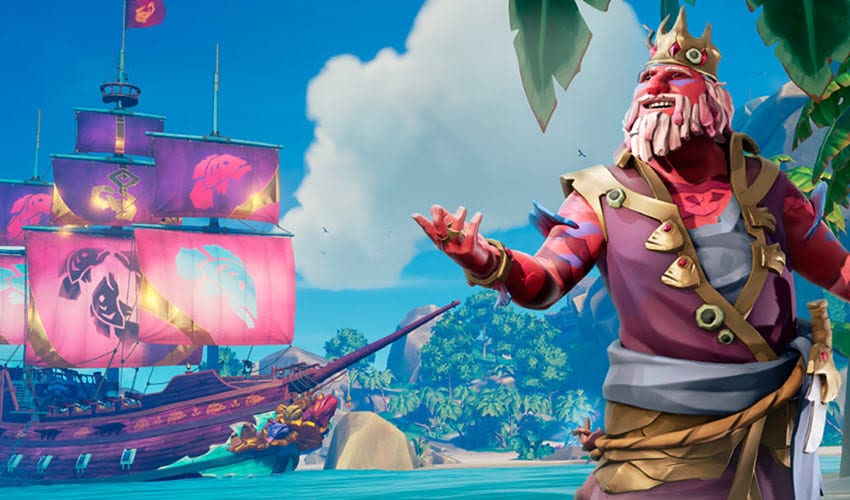 Since its initial launch, Sea of Thieves has received consistent support and updates from Rare and it’s certainly a very different game now from its original state. With the addition of Tall Tales, players who were looking for more story-based content finally have something to work on, and the game’s latest update only makes that content even better.

Released just yesterday, the new Lost Treasures update brings about a much-needed improvement to Tall Tales. Now, players will be able to quit out of the game whenever they want without having to worry about losing progress in a Tall Tales mission. Checkpoints will allow them to jump back in whenever they start playing again, which definitely makes these missions much easier to digest and more palatable.

In addition to that, the update also introduces some limited time events and daily bounties, which give you more opportunities to earn gold. The bounties can range from anything in the game like sharing shanties and blowing up other ships, and gives players another reason to log in daily.

The Hunter’s Haul and Reaper’s Rewards have also been added as new events, allowing players to get new rewards like emotes and other cosmetic items.