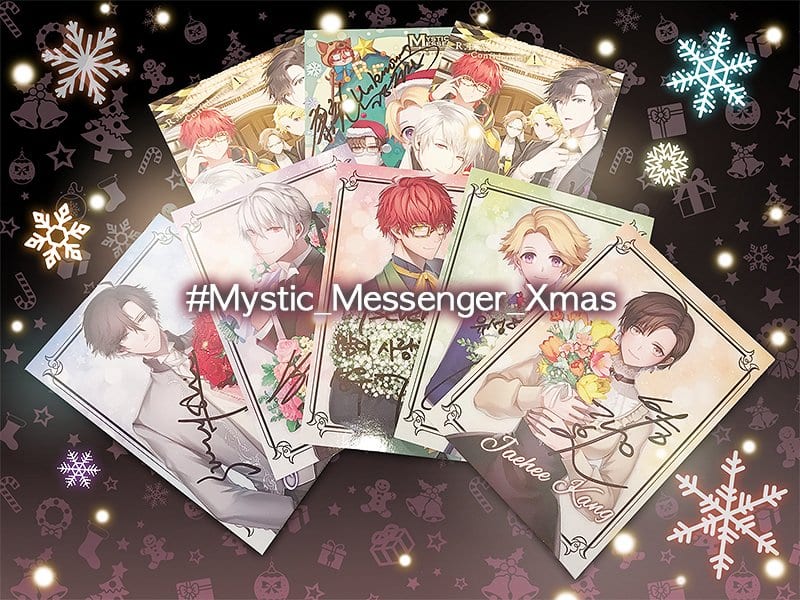 Mystic Messenger is a hit mobile game about chatting up various handsome, charismatic boys through texts and phone calls, and was quite the phenomenon when it initially released. Since then, the developers have released a Christmas Special DLC for the game, allowing players to play through new routes and get new endings, along with introducing them to a new character. Here’s how to get Unknown’s ending in Mystic Messenger Christmas Special.

Unknown is a new character introduced with the Christmas Special DLC in Mystic Messenger, and this is definitely considered the ‘true’ ending of scenario that you’ll want to go for. Getting this ending isn’t terribly difficult in and of itself, but it can be easy to miss the necessary flags if you aren’t paying attention, so we’re here to help.

To get Unknown’s ending, you’ll need to respond with the following answers when he texts you on Christmas day:

If you miss a single of these Christmas chat times throughout the day, you will not be able to get Unknown’s ending, and you’ll simply be locked into the ending for whichever character you’ve scored the most hearts with up to that point.

It is also possible to get the bad ending if you didn’t take part in at least a third of the chats throughout this event, or ended up picking too many options that don’t give you heart progression towards any of the characters.

That’s all you need to know about how to get Unknown’s ending and the Mystic Messenger Christmas Chat Times. Be sure to search for Twinfinite for more tips and information on the game, and check out our email guide here as well.