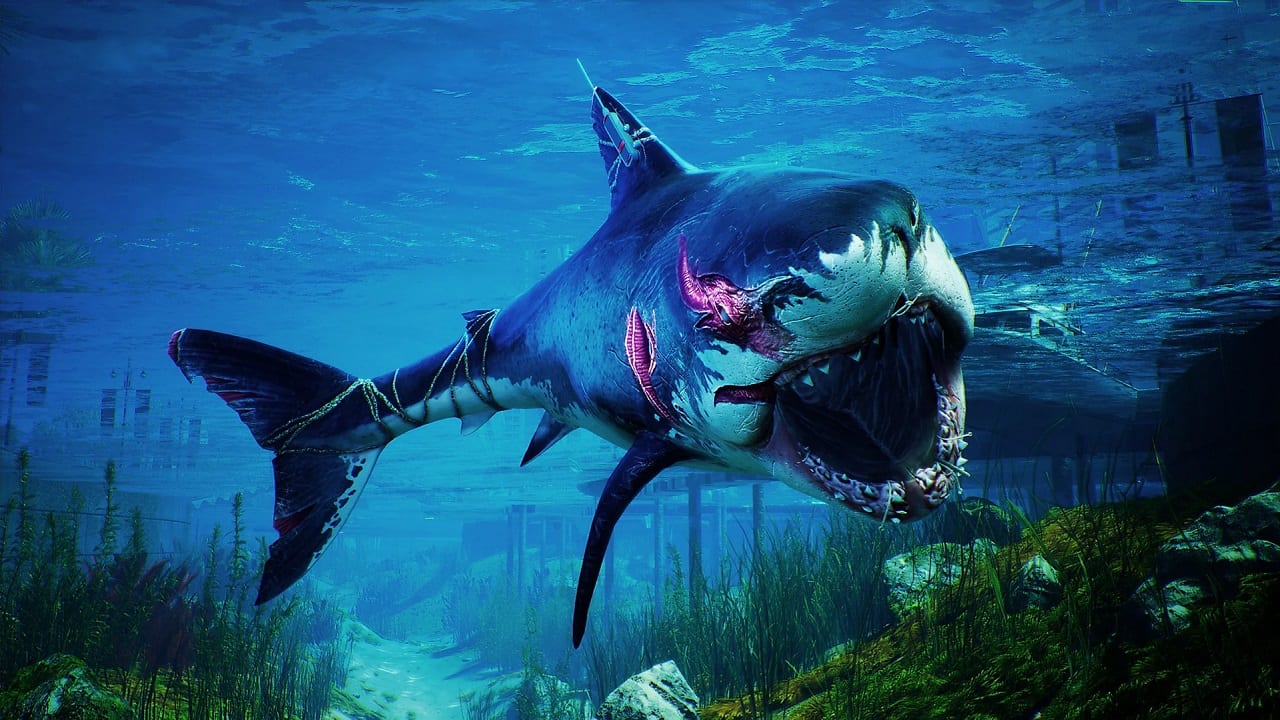 Maneater is unlike any other game released this year, allowing players to control a vicious shark, whose sole goal is to eat people. How you do it, and the sick enjoyment you get from the carnage is up to you. If you’re curious as to whether Maneater has a new game plus, here is what you need to know.

In theory, a new game plus would allow players to carry over the awesome abilities they learned in Maneater. Carrying over these upgrades would make the adult bull shark all-powerful right from the get-go.

Is There New Game Plus in Maneater?

Simply put, no, Maneater does not have a new game plus mode. Whenever you beat the game, you’ll have two options.

The first is to start over from scratch, replaying the entire experience all over again.

While some titles unlock a brand new difficulty instead of new game plus for beating the game, Maneater still only has one set mode of play. Interestingly enough, Tripwire Interactive states they’re looking into adding a new difficulty level post-launch.

If you don’t feel like playing through Maneater again from scratch, you at least have the option to continue the game once you’ve beaten it. Exploring the world occurs naturally when the game ends, giving players free range of the landscape.

Like many other open-world titles, Maneater features plenty of things to do to 100% the game. These include a handful of side-quests and a lot of collectibles located scattered about the map.

Alongside completing these quests and collectibles to fully complete the game, you’ll also get rewarded with shark upgrades. These range from making you stronger to improving your overall health.

That is everything you need to know about if there is new game plus in Maneater? For more information, including articles to guide you through tricker parts in the game, be sure to search Twinfinite.