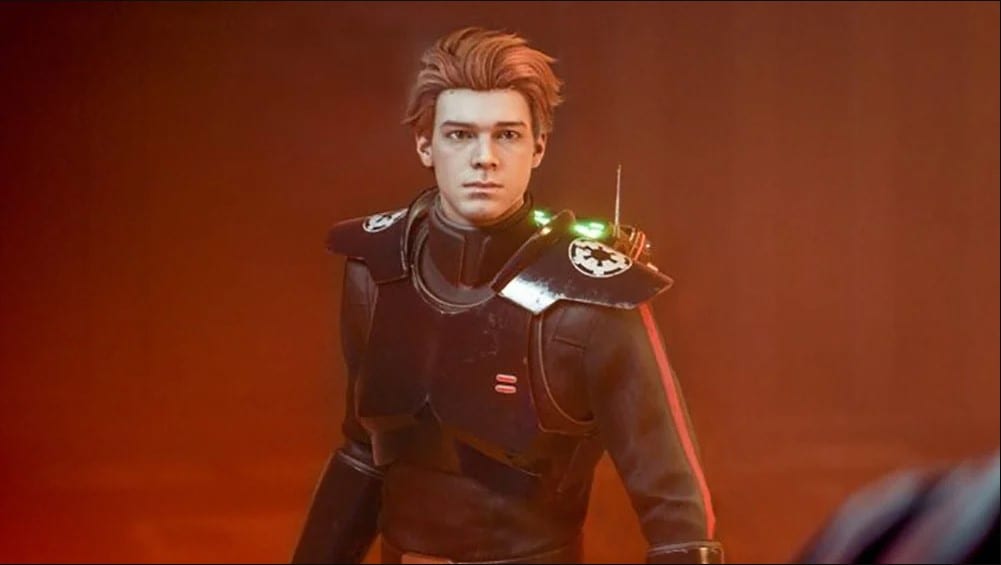 To celebrate May 4th, Star Wars Jedi: Fallen Order received a whole host of new content yesterday. The new free update has introduced a combat challenge system where players can take on waves of enemies as Cal in various different scenarios. It’ll put your Jedi skills to the test, that’s for sure. However, there are also some more cosmetics that’ll make Cal look like the baddest Jedi in the galaxy. Here’s how to get Cal’s Inquisitor outfit in Jedi: Fallen Order.

In order to unlock Cal’s Inquisitor outfit, you’ll need to make your way through the New Journey+ mode that was also added into the game as part of the latest update.

This is essentially Fallen Order’s New Game + mode, which sees players starting their adventure over with all of their cosmetics they earned from their first playthrough.

As you progress through Fallen Order’s New Journey+ mode, players will unlock a whole host of new cosmetics, including Cal’s Inquisitor outfit as an added incentive for taking on the entire game all over again.

It’s worth pointing out that New Journey+ won’t allow players to carry their abilities from their first playthrough over as it would otherwise have allowed players to ‘break’ the story progression by reaching areas of levels they shouldn’t yet be able to.

Outside of that, there’s not a whole lot else you need to know about getting this new getup for Cal. For more tips, tricks, and guides, be sure to check out our ever-expanding guide wiki, search for Twinfinite, or check out more of our coverage below.