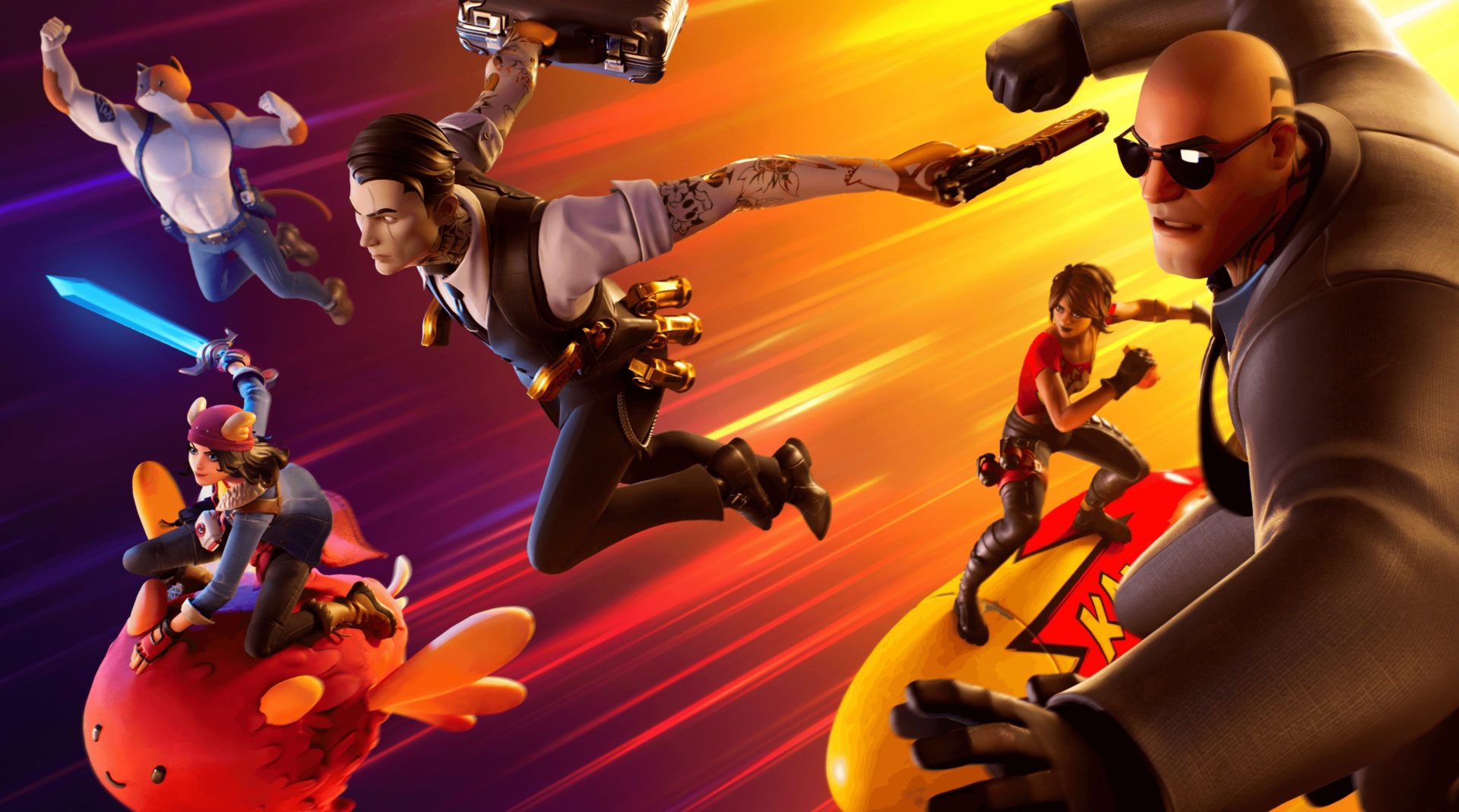 Ever since the beginning of Fortnite Chapter 2, the Mythic Goldfish has been around. It’s incredibly rare to see one in a game, as it’s the rarest item you can possibly get, and isn’t obtained by just opening chests. In this guide, we’ll talk you through everything you need to know about Fortnite’s Mythic Goldfish.

The Mythic Goldfish, as the name suggests, is a mythic weapon in Fortnite. It is shaped like a fish trophy, and deals 200 damage if it hits an opponent, making it a one-hit kill item.

As such, everyone wants to get their hands on it. Be it in Battle Royale to make getting that Victory Royale a heck of a lot easier, or in Creative Mode to use it in some kind of fun game with your friends.

How to Get Mythic Goldfish in Fortnite Battle Royale

To get a Mythic Goldfish, you’ll need to fish for it around the map. When you do go fishing, you then have a 1 in 1 million chance of actually pulling a Mythic Goldfish up compared to anything else you could get, like ammo, other fish or weapons etc.

You can use either the Harpoon Gun or the Fishing Rod on any fishing spot and you’ll have a chance of catching the Mythic Goldfish. Again, keep in mind just how rare it is to get one.

Once you’ve got a Mythic Goldfish, you can then pick it up. Aim your throw with the Aim Down Sights button and then use your fire button to throw it at your opponent. Even if it just slightly touches your target, it’ll deal 200 damage and eliminate them from the game.

How to Get Mythic Goldfish in Creative

Unfortunately, it’s not possible to get the Mythic Goldfish in Fortnite Creative without using a glitch.

We wouldn’t advise using any glitch in Fortnite as you may risk triggering the anti-cheat system and being banned from the game. If you do want to go ahead and give it a try anyway, check out this YouTube video.

That’s everything you need to know about getting the Mythic Goldfish in Fortnite. For more, check out our ever-expanding guide wiki.