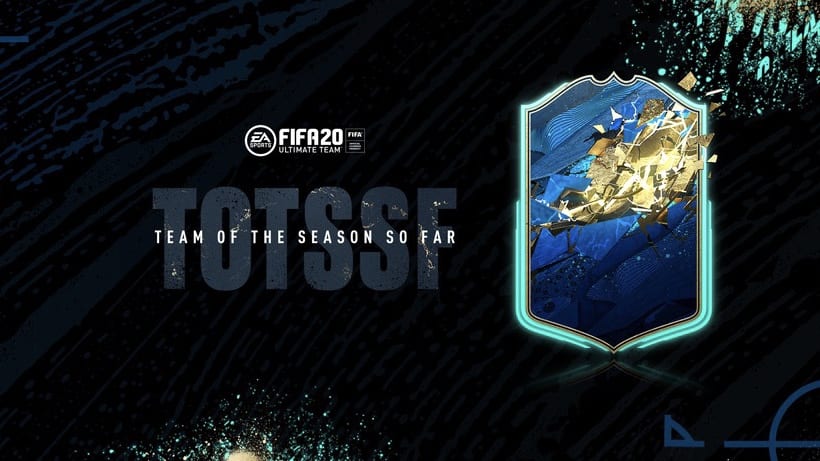 It seems like it only started yesterday but we’re not at the back end of Team of the Season with just Ligue 1 and Ultimate as the major squads to come after this week. The Guaranteed TOTSSF SBC for Serie A is out now and Cristiano Ronaldo is who everyone will be hoping for. If you’re looking to try your luck a little, here’s everything you need to know about how to complete the Serie A TOTSSF Guaranteed SBC in FIFA 20.

As is always the case with these kinds of SBCs, whether it is worth it is completely down to how lucky you get in the pack. The squads are getting cheaper and cheaper each week, with Ronaldo being the only extremely expensive player in this squad.

If you get him or one of the good Argentinians, it’s a big win, but if you get one of the many cheap players you’ll be annoyed.

The SBC is coming in at about 140k, which is cheaper than the Premier League and La Liga one but still gives you plenty of chances to lose coins. Here are the Serie A TOTSSF Guaranteed SBC requirements:

How to Complete Serie A TOTSSF Guaranteed SBC in FIFA 20

It’s best to avoid Serie A for the players, since a lot of them are out of packs now, but the likes of Busquets, Casemiro, Neuer, Hummels, Muller, and Vertonghen are still available, but they’ll likely go up in price due to this SBC.

You can then fill out the rest of the Serie A TOTSSF Guaranteed squad with lower rated cards (83s and 84s) that get good links to each other, maybe sticking to a league like La Liga or Bundesliga, where there are loads of cheap players around that rating.

You also need more chemistry here than in the La Liga one, which balances out the benefit of the low squad rating somewhat, so you’ll need to stick to one league as much as possible.

That’s everything you need to know about how to complete the Serie A TOTSSF Guaranteed SBC in FIFA 20. For more tips and tricks on the game, be sure to search for Twinfinite or check out our wiki guide.