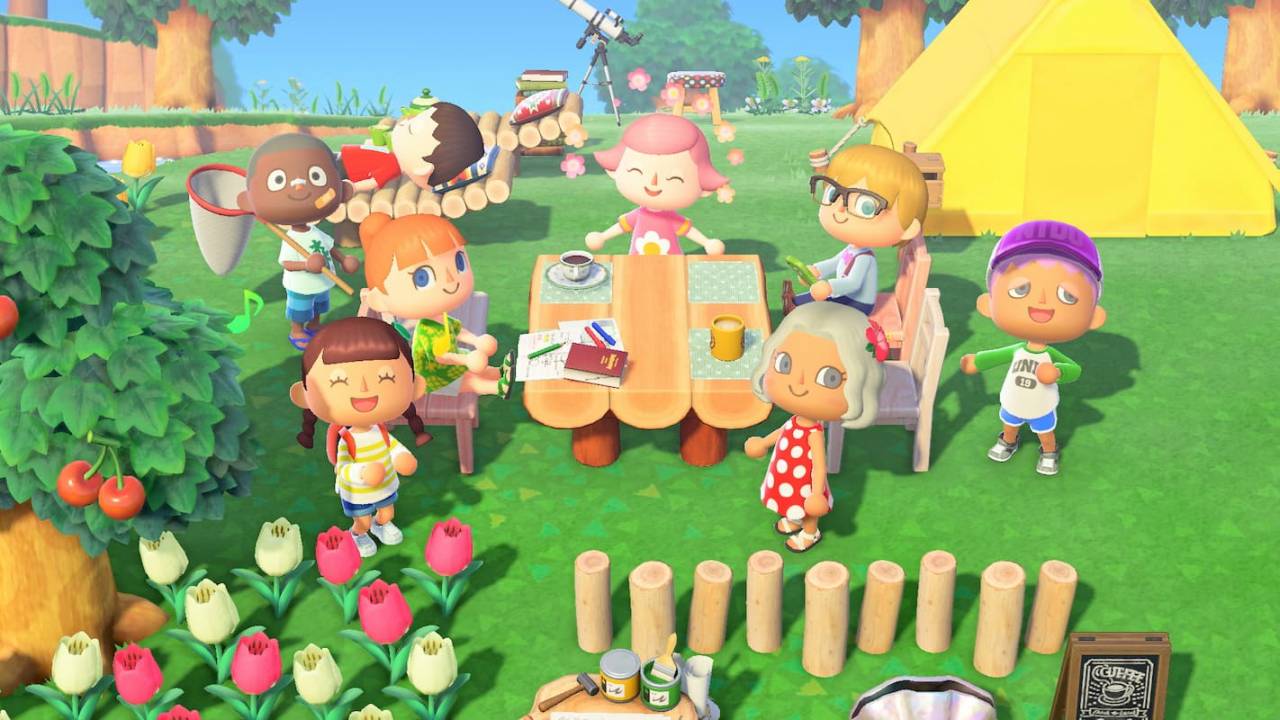 Animal Crossing games are a major time sink. So much so that for diehard fans, checking in with your island on a day-to-day basis is likely to become part of a daily routine. It certainly has for most of Twinfinite’s staff, anyway! But what happens if for whatever reason you want to transfer Animal Crossing New Horizons another Switch? Are you really stuck with losing all your progress? Here’s the lowdown.

Transfering Animal Crossing to Another Switch

If you’re wanting to literally transfer your entire Animal Crossing New Horizons game from one console to another, the answer is no, this isn’t possible. You’ll need to redownload the game on the new console or pop in your physical cartridge and reinstall it.

But that shouldn’t come as too much of a surprise as this is the case for every other game out there. The real question is whether you can recover your save file from the previous console once you have New Horizons downloaded on both, and unfortunately the answer is one again no. But there’s a caveat. Let’s break it down.

Unfortunately, New Horizons does not support the cloud saving functionality offered to Nintendo Online subscribers. Nor does it allow you to transfer save data between two Switch consoles linked by a family account as you can with most other games.

Speaking to IGN, director Aya Kyogoku, and producer Hisashi Nogami explained that the feature isn’t available as the team wanted to mitigate cheating.

The developers believe that it would be too easy to manipulate the game’s economy with such a feature. It was found that users could potentially cheat by multiplying or increasing the number of a specific item.

But the Animal Crossing team still want users to be able to transfer their data, so they are developing a specific function that will be patched into the game at some point in the near future.

“In terms of data transfer and moving, this has nothing to do with cheating. Switch hardware and Switch’s systems have restrictions when transferring special data like Animal Crossing data because it’s a little bit complex. In order to address those concerns, we are trying to create a transfer system that’s special to Animal Crossing.”

Obviously, this is all a bit of a bummer, meaning that you can’t, say, alternate between your Switch Lite and Switch playing the same Animal Crossing New Horizons adventure. Still, at least something is planned moving forward… we’ll keep you posted as to when it’s likely to be available.

And that is everything there is to know about whether you can transfer Animal Crossing New Horizons to Another Switch. For more useful tips and guides on the game, Twinfinite’s detailed guide wiki has you covered.