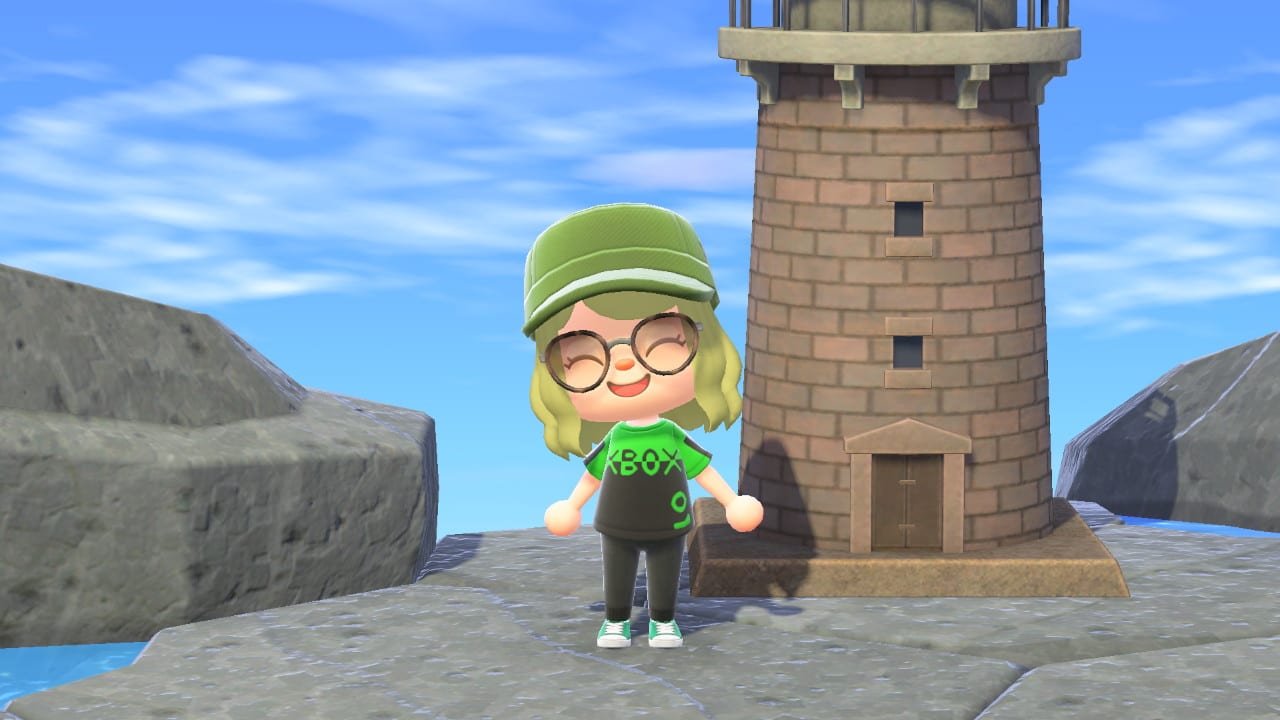 It looks like the Xbox team has been enjoying living the island life by playing Nintendo’s Animal Crossing New Horizons. The official Xbox Twitter account has created and shared two custom designs for clothes that players can use in their own games.

The first design, called Green Reflection, is a green and black short-sleeve tee. The second design, called Open Box, is a black and white logo sweater.

If you want to show your love for Xbox in Animal Crossing by sporting these two clothing designs in your own game, you can add them once the Able Sisters store has been built by typing in the following codes into the custom design kiosk in the back:

The only thing to keep in mind is that you must have a Nintendo Switch Online subscription in order to use the clothing design kiosk.

Whether you’re an Xbox fan, Nintendo fan, or both, these two designs are quite fashionable and are great for giving your Animal Crossing character a bit more personality.

This isn’t the first time we’ve seen Microsoft and Nintendo supporting each other; lately, the two companies have been promoting cross-play between their consoles, and we have even seen some previously exclusive Xbox games make their way to the Switch.

It’s nice to see the Xbox team cheering for Nintendo and seeming to genuinely enjoy playing Animal Crossing New Horizons. Perhaps we will continue to see the two supporting each other even more in the future as well.