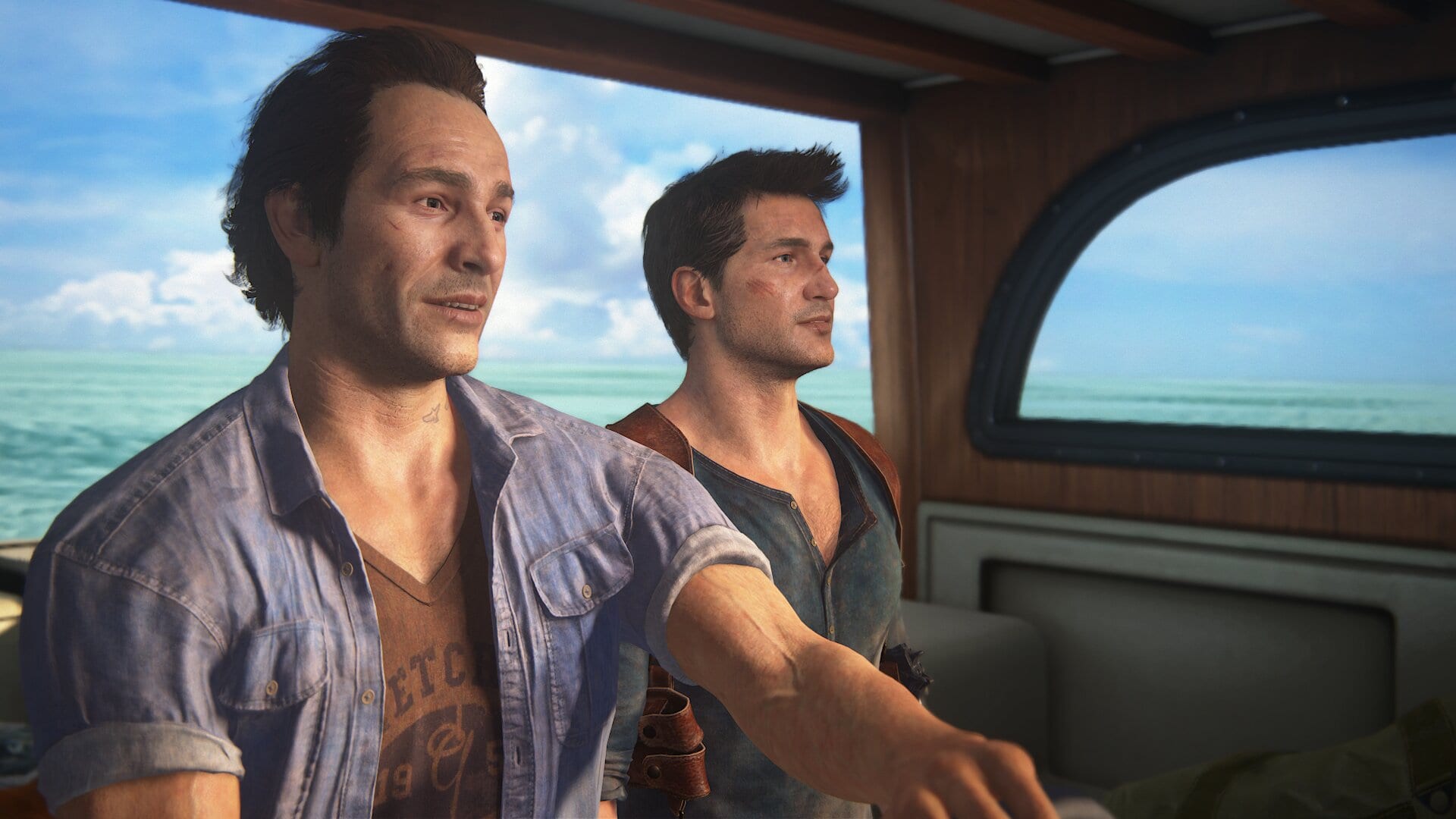 The conclusion to Sony’s blockbuster action series came out to widespread affection a few years ago, but it’s now one of the free games in April for PS Plus subscribers. If you’re not familiar with the game or the whole series, here’s everything you need to know about whether Uncharted 4 is open world.

Uncharted is generally quite a linear series, with Nathan Drake and his friends making their way through quite straightforward levels, and that has been the case since since Drake’s Fortune launched in the early days of the PlayStation 3’s lifecycle.

However, with A Thief’s End being the only mainline Uncharted game that’s on PS4, it should come as no surprise that it expands on the basic formula quite a bit.

While the answer is no, Uncharted 4 isn’t open world, it’s certainly more open than the first three games in the series are.

You’ll still head through twenty to thirty individual levels, with you not being able to travel between them or even most parts of each one, but there are section scattered throughout the game that give you a bit more freedom.

At times, the landscape opens up, giving you different options of where to go, how to progress to the next section, and how much time you take. Want to take in the sights of Madagascar from a Jeep, feel free to, but you’ll need to continue the story eventually. Just make sure you get all of the treasures along the way.

In the sense of allowing you to travel around a large map however you like then, no, Uncharted 4 is definitely not open world.

That’s everything you need to know about whether Uncharted 4 is open world. For more on the game and tips on Naughty Dog’s future titles, be sure to keep checking back with Twinfinite.