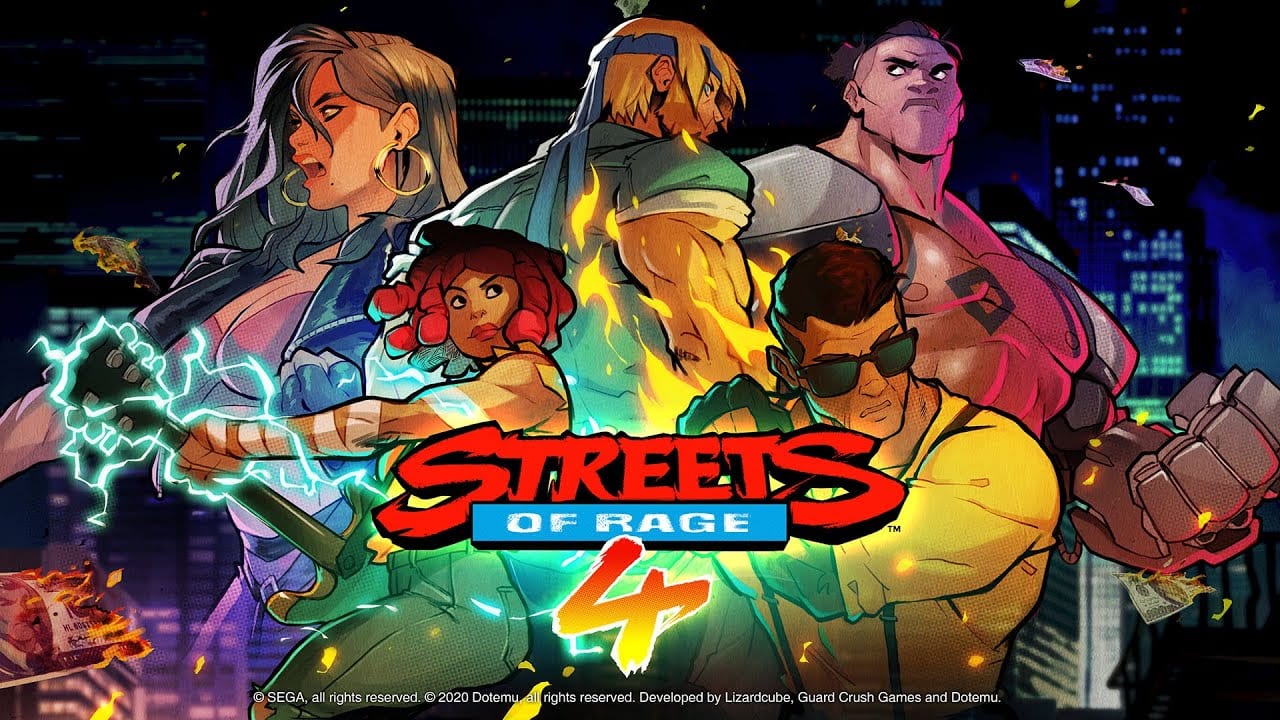 Developer Dotemu has been dropping Streets of Rage 4 trailers and teasers one after the other for months now, but one of the few things they never showed was a release date. Fans will be happy to know that that’s no longer the case.

The game is coming sooner than you’d think. It’ll be out for PC, PS4, Xbox One, and Nintendo Switch on Apr. 30 for $24.99. If you’re looking to get a physical copy, Limited Run Games is the place to look. Pre-orders are available now on their site.

The trailer also reveals the return of Battle Mode, which will allow players to face off against each other in one-on-one fights or team brawls using either the modern or retro versions of the playable characters.

Check out the trailer below to see them all in action in the Battle Mode alongside a few other notable characters.

There are just a few short weeks left until the Streets of Rage 4 release date comes around, so which character are you planning to start the fight with first? Let us know below.