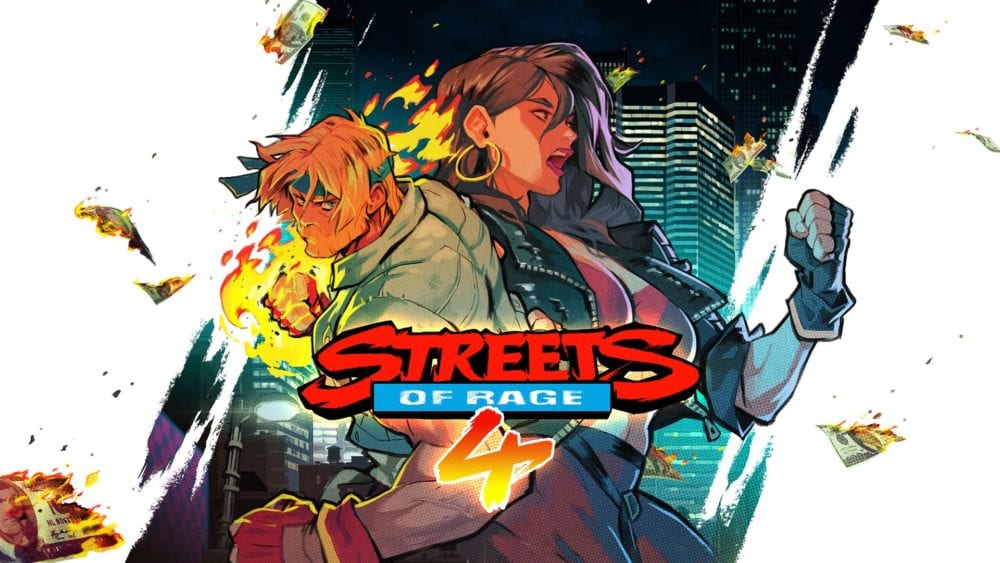 How to Play Online Multiplayer in Streets of Rage 4

Playing online multiplayer in Streets of Rage 4 is pretty easy and you have a few ways you can go about doing it.

First you can select the Join Online Games option from the main menu this will bring up any open lobbies that are open to you. You can also select filters to drill down into a specific game mode or difficulty such as Story or Battle.

You can also turn your game into an online lobby by selecting a game mode such as Story or Battle, and then when you get to the player select screen press Y on Switch and Xbox One or Triangle on PS4 and you’ll open your game up for others to join.

Inviting a Friend to Play With You

To play with a friend online, follow the steps in the last paragraph to open up your lobby. Then press Y on Switch and Xbox One or Triangle on PS4 to open up your friend list and you’ll be able to select someone off of it to play Streets of Rage 4 with.

And that’s all you need to know for how to play online multiplayer with friends or with strangers in Streets of Rage 4. Best of luck bashing out on the streets… the Streets of Rage (4).