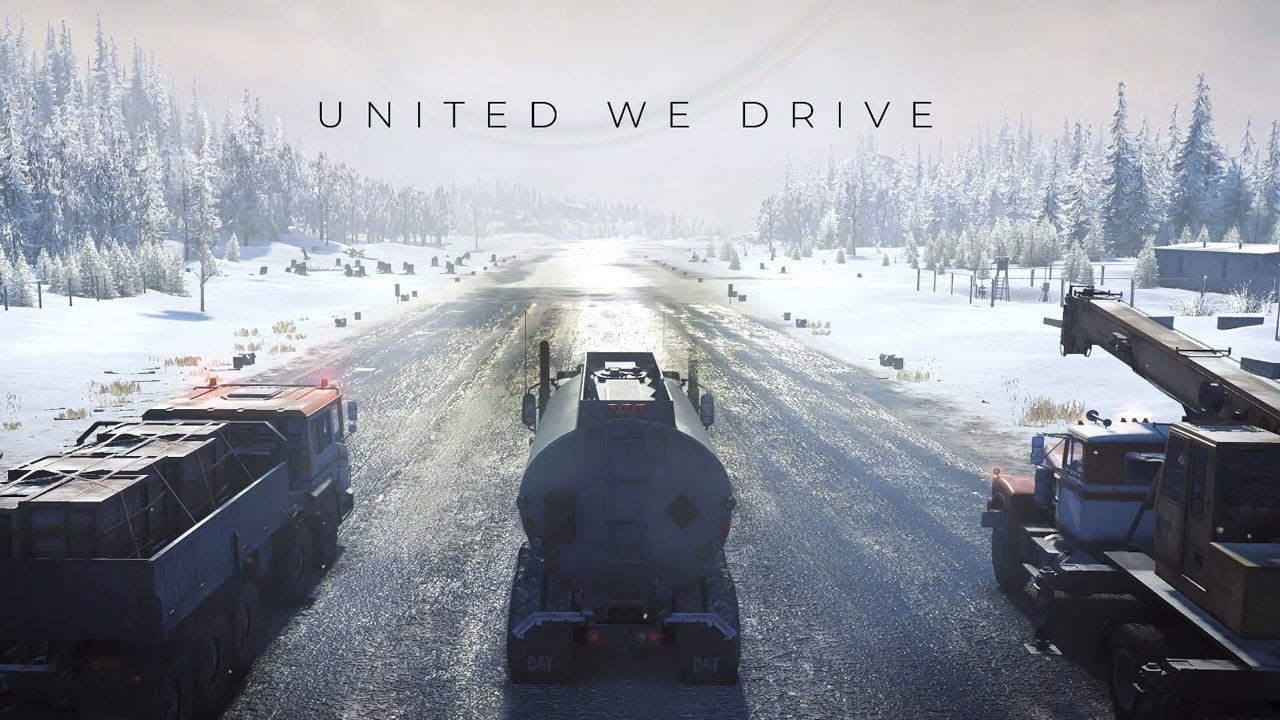 Hideo Kojima’s Death Stranding attempts to preach all sorts of powerful social commentary and deep philosophical questions. Personally, though, all I remember is delivering goods from one place to another like a madman for 60 hours. And the memes.

However, Saber Interactive’s hilarious new parody trailer for its upcoming SnowRunner might just trump the lot of them.

And in practice, SnowRunner has largely the same premise: “Keep America Going,” is a nod of the hate to Death Stranding, of course, but struggling across rugged terrain and maintaining the country’s infrastructure are two major elements that both games have in common.

For those who would like a flavor of the actual gameplay experience, here’s a previous trailer providing an overview of how SnowRunner plays:

You can also read our initial report on the game when it was revealed last year during Gamescom.

SnowRunner is slated to launch later this month, April 28, on PS4, Xbox One, and Windows PC through the Epic Games store.