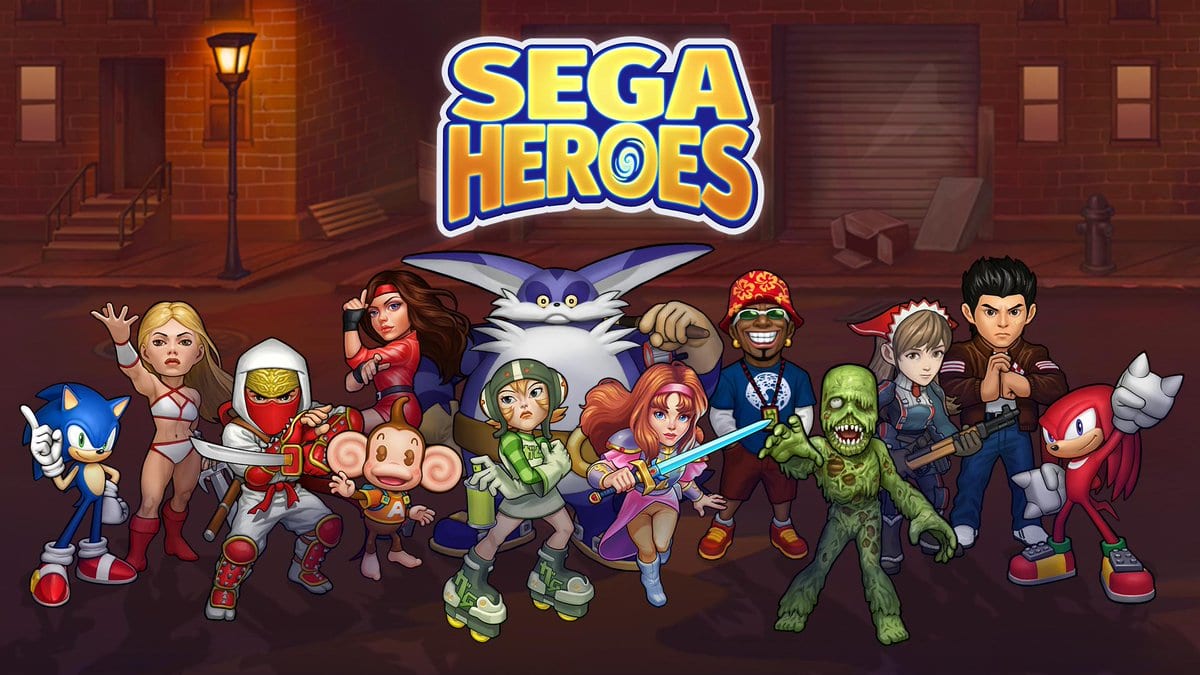 In a statement from Sega today, it was announced that Sega Heroes would be deactivating its servers on May 21, after developer Demiurge amicably separated from Sega.

“After five years of fruitful collaboration, SEGA and Demiurge have decided to take different paths. In a common agreement, Demiurge is to assume full ownership of their studio. Regrettably, that means that we will have to discontinue SEGA Heroes. We wish Demiurge all the best in their upcoming adventures. Working with such a talented team has been an amazing journey,” Sega said in their statement.

Sega Heroes was a mobile connect-three battle game featuring characters for multiple Sega franchises. Due to the game being discontinued, Sega Heroes will be deactivating in-app purchases today, April 16. It will also be unlocking the following content:

– All VIP levels granted to all players

If you have made an in-app purchase with real money on or after March 17, you are eligible for a refund. For more information on how to apply for a refund, you can follow the instructions on the statement.