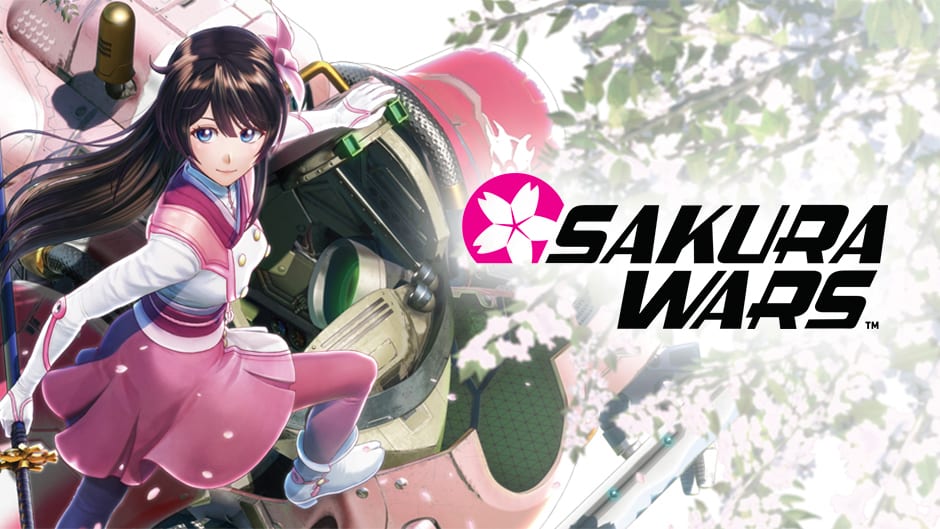 Knowing how to use Sakura Wars‘ combat mechanics properly can mean the difference between seeing the game’s finer points or slogging through a mediocre hack and slasher. That’s why we’re here with a guide on how to use instant kill attacks in Sakura Wars.

How to Use Instant Kill Attacks in Sakura Wars

Though they don’t receive the same kind of attention and explanation as other mechanics in Sakura Wars, instant kill attacks are a useful and easy to use move in every character’s arsenal. They offer a means to kill basic enemies of most any type in one hit, and can save you time and effort that otherwise would be eaten up by hammering away at enemies with basic attacks.

To use them though, you’ll need to fulfill a few requirements.

First, you’ll need to successfully execute a perfect dodge. This is when you dodge out of the way of an enemy attack right before it lands by pressing R1. You’ll know you’ve successfully pulled one off when the screen turns white and time slows down for a few seconds, allowing you to rapidly attack enemies before they can launch a counter-attack.

Once you’ve triggered a perfect dodge, attack your enemy of choice until their health is near or below 50 percent. At this point, a prompt to press the Triangle button will appear, and once you press it you’ll execute an instant kill move.

It’s worth noting that the prompt will only be available while time is slowed from a perfect dodge. If you don’t press the Triangle button before this period ends, you’ll be unable to execute the attack until you pull off another perfect dodge.

So, to recap how to use instant kill attacks in Sakura Wars:

That’s all there is to know about how to use instant kill attacks in Sakura Wars. For more on the game, check out some of its trailers covering the demonic enemies and bosses as well as the artists behind the character designs.