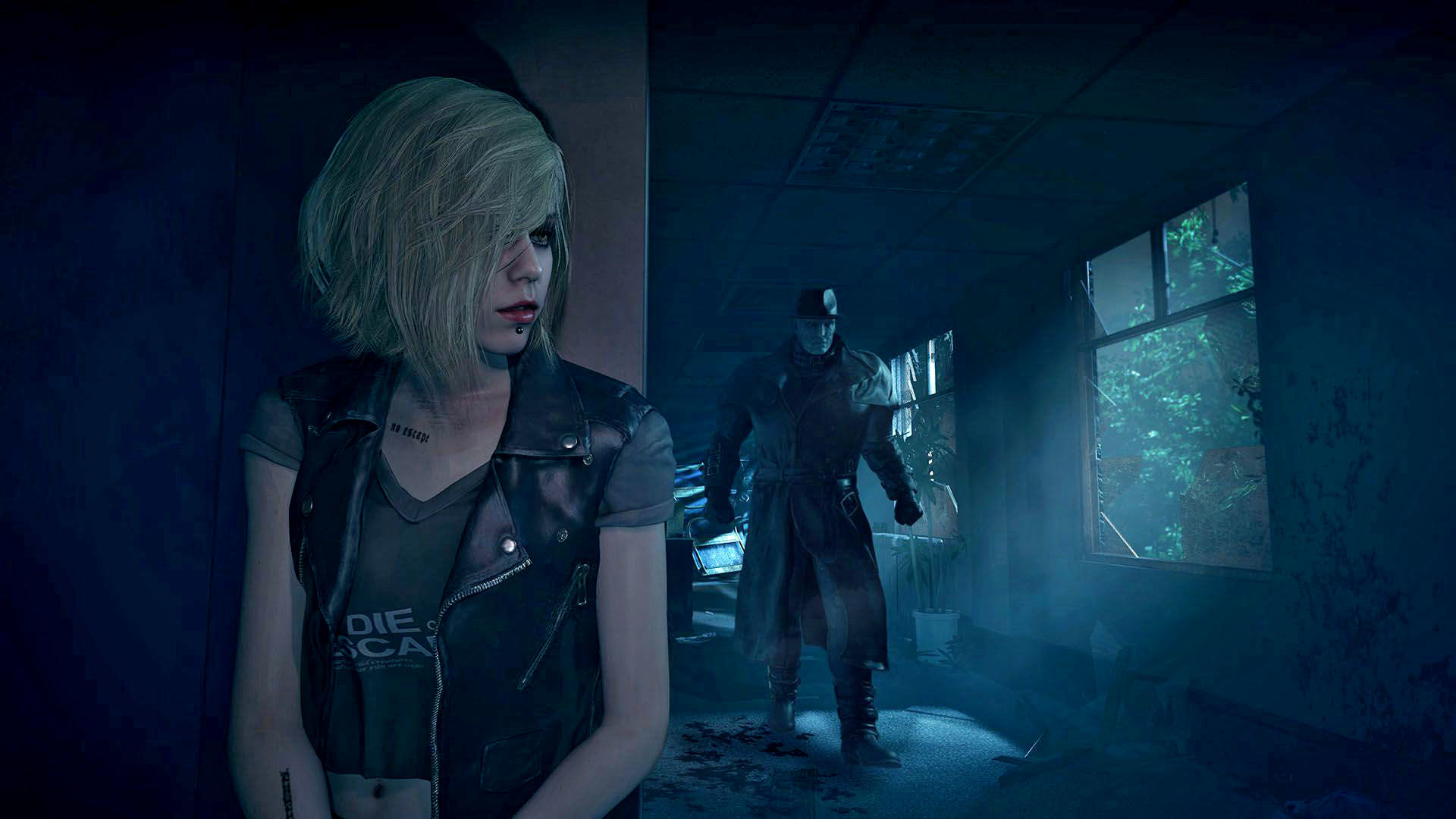 How to Get RP in Resident Evil Resistance

RP, also known as Result Points, is the currency of Resident Evil Resistance. The better you perform in-game, the more RP you can earn to help either make future runs go a little smoother, or at least expand your ability to look good while being torn apart by gruesome creatures.

RP is earned through playing and winning quick play matches. You’ll be awarded with some just for completing a match, but you can get even more if you manage to fulfill your objectives as either a survivor or a mastermind.

You can use the RP that you get to acquire cosmetics for your favorite characters or you can use it to buy equipment. Combined, the two will enhance and personalize your character but you’ll probably want to opt for upgrades that will benefit the character you enjoy playing most likely. But hey, if style > stats for you, then I won’t stop you, I’ve been there.

Some upgrades you can get include skill enhancements for each individual character, as well as extra customization slots for their loadouts. But for the most part, you’ll probably be hoarding your RP to spend on weapon and cosmetic crates from the in-game store.

That’s all you need to know for how to get RP in Resident Evil Resistance. For more on Resistance, and Resident Evil 3 remake, you can check out our wiki guide which includes the most common frequently asked questions and guides to help you out.

If you’re interested in what we thought of the single-player campaign, check out our fully-scored review.