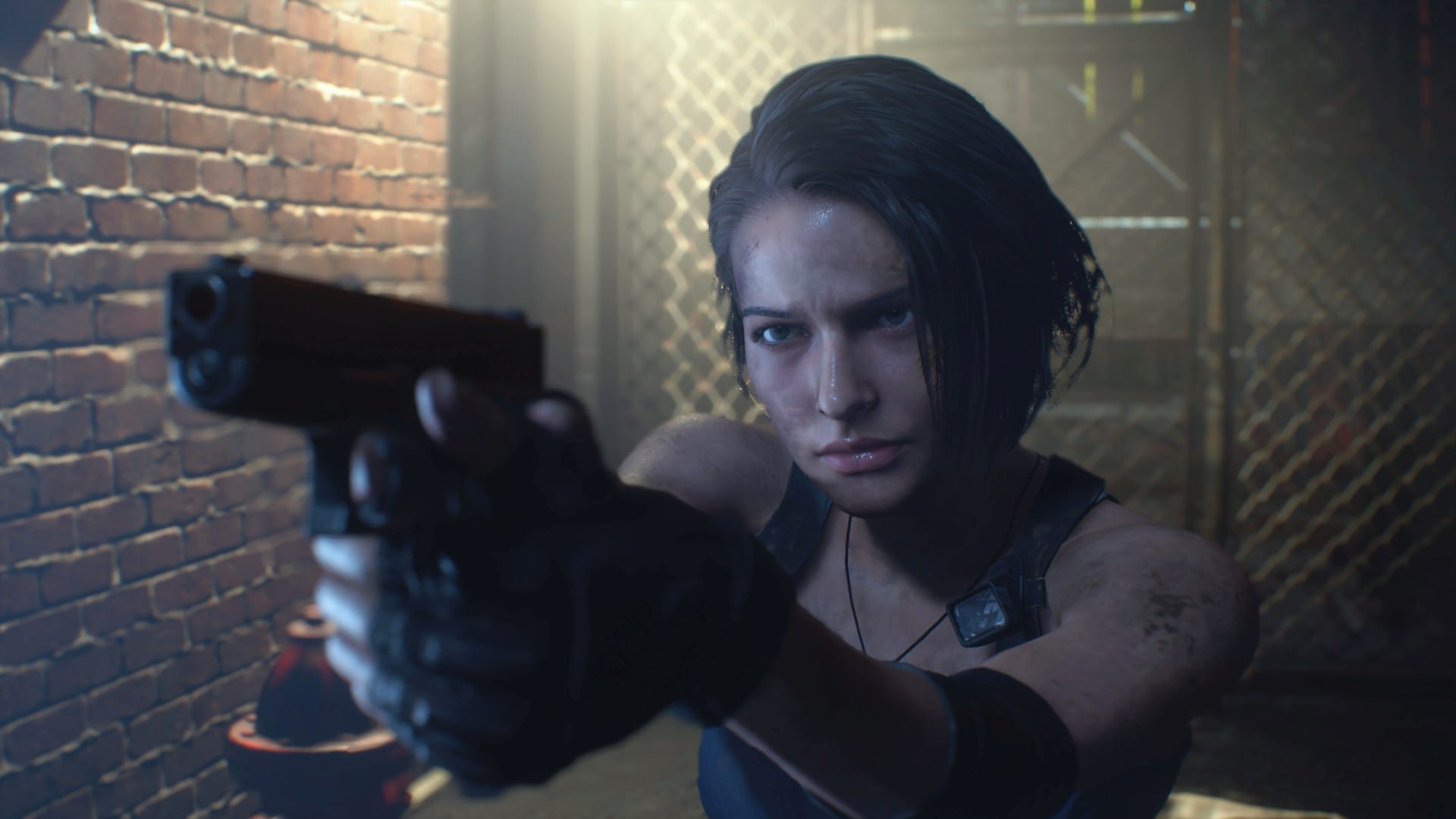 The beginning of most Resident Evil games will usually just pit you against regular zombies, but as you get further in, you’ll start to face off against tougher mutated versions of zombies that are harder to kill. The same, of course, can be said of Resident Evil 3. Here’s how to beat Pale Heads in Resident Evil 3.

Pale Heads are a more hardy type of zombie that you’ll face in the game. They’ll start showing up in the latter half of the game, when you start making your way past the hospital and into the Umbrella NEST. Pale Heads are completely white, naked zombies with limbs that move very quickly.

From our experience, they seem to do the same amount of damage to you as regular zombies. However, they’re much harder to kill or stun than the regular ones. You can stun them for a very short period of time with the shotgun or grenade launcher, allowing you to run past them, but they won’t necessarily fall down. So if you’re facing a large group of them, it won’t be enough to just stun a few of them, as they can recover before you escape, and grab you.

In a Standard playthrough, we weren’t able to kill them with three flame rounds with the grenade launcher, and they seemed to continue to get up even after repeated shots with the shotgun. Later on in the game, you’ll find a note informing you that only high-powered weaponry can take down the Pale Heads. This means that if you want to kill them permanently, you’ll need to use the magnum, which can be found in the courtyard of the hospital.

That said, if you’re not facing a large group of them, it might still be wiser to just stun them with the shotgun, then run past, and save the magnum ammo.

That’s all you need to know about how to beat Pale Heads in Resident Evil 3. Be sure to search for Twinfinite or check our guide wiki for more tips and information on the game.