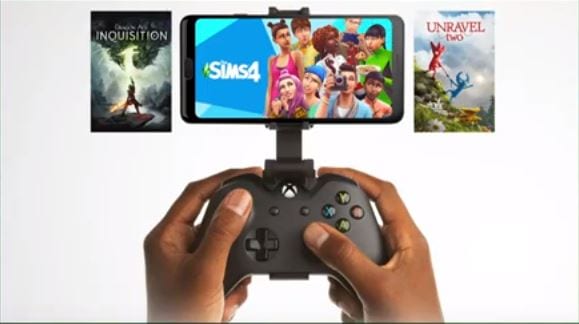 Microsoft has announced on Inside Xbox today that they will be expanding the Project xCloud preview service to 11 new countries in Western Europe.

Xbox players who own Android devices will now be able to register for Project xCloud and stream games in the following countries:

In addition to expanding xCloud to western Europe, Microsoft also announced that they will be adding three EA games to the service, including Dragon Age: Inquisition, Unravel Two and The Sims 4.

Players in the aforementioned regions can now register for the xCloud service at xbox.com/projectxcloud.