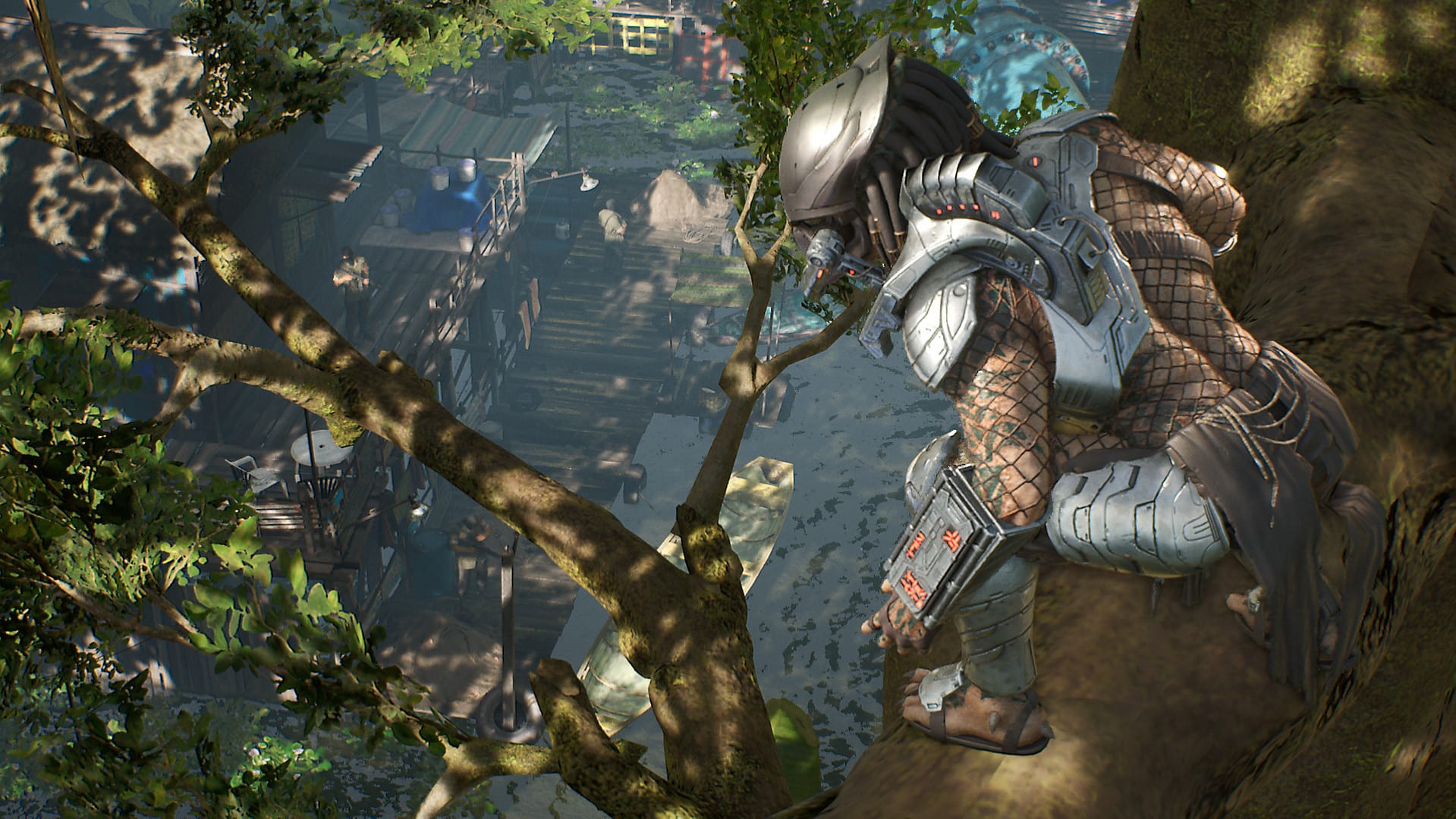 The Predator’s main weapon, which it starts with, is sharp claws that can be used to slash at targets when fighting up close. If you’re isolated as a Fireteam member, they can rip through you pretty quickly, but there’s a Parry ability that allows you to protect yourself and put the Predator on the back foot.

How to Parry in Predator Hunting Grounds

When you’re being attacked by the Predator’s claws, you can press R3 (the standard melee button) to parry the attack. However, the window for doing so is very short and you need to be precise with it.

As you can see in the screenshot above, a little Parry prompt will appear on the screen when you’re able to do it, but it’s easy to miss if you’re not watching for the attack and have the Predator somewhere other than in front of you.

What it does is stun the hunter for a few seconds, allowing you to heal a little, escape, or begin returning fire on it with any teammates who are nearby. The Predator can only take so many shots, so the short stun period can be long enough to turn the tide and get let you get closer to killing it.

After the Predator has been stunned, it can either run off to heal itself or attack you again, so be ready.

That’s everything you need to know about how to parry in Predator Hunting Grounds. For more tips and tricks on the game, be sure to search for Twinfinite.