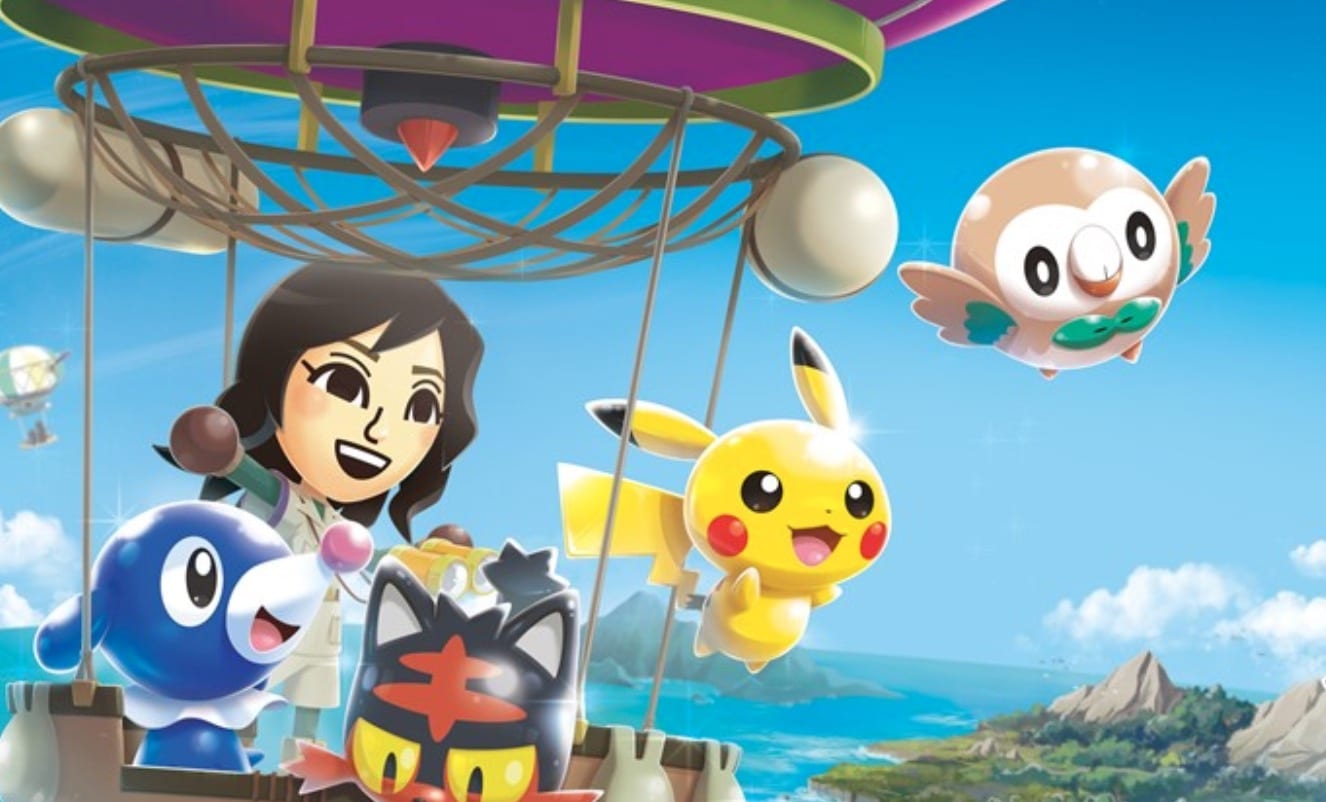 The Pokemon Company has announced that it will be shutting down services for the mobile title, Pokemon Rumble Rush, on July 22, 2020. The latest entry in the Rumble series launched on iOS and Android devices last May as a free-to-play title with microtransactions.

Rumble Rush is a very slimmed-down version of the monster-collecting series that has you controlling toy versions of Pokemon while exploring linear “dungeons” and attacking other monsters by tapping the touch screen repeatedly.

If you login to the mobile game, you will be greeted with an important end of service notification:

Although the mobile game is coming to an end pretty soon, The Pokemon Company still has some special events planned for fans.

Between April 15 and May 6, the Arceus and the Isle of Myths event will happen, allowing players to catch lots of Pokemon from Pokemon Diamond and Pearl (aka, Gen 4).

The Shaymin Cup begins on April 22 and ends on May 6 and will be a battle royale where Grass-type Pokemon have the advantage.

The Zygarde Cup will start on May 13 and Dragon-type will have the advantage –this one ends on May 27.

The Pokemon Company has also stopped selling paid items such as Poke Diamonds on April 15. You can keep using the diamonds that you previously purchased until the end of service date.

There will additionally be a new update launching on May 27 that will add more rare and legendary Pokemon into the game so that folks can easily find the ones they’re searching for; Battle Royale will also get “powered up” with some fresh changes like adding special requirements for participation.

If you’ve yet to try out Pokemon Rumble Rush, now is the perfect time to jump in and check it out before we all say goodbye in July.