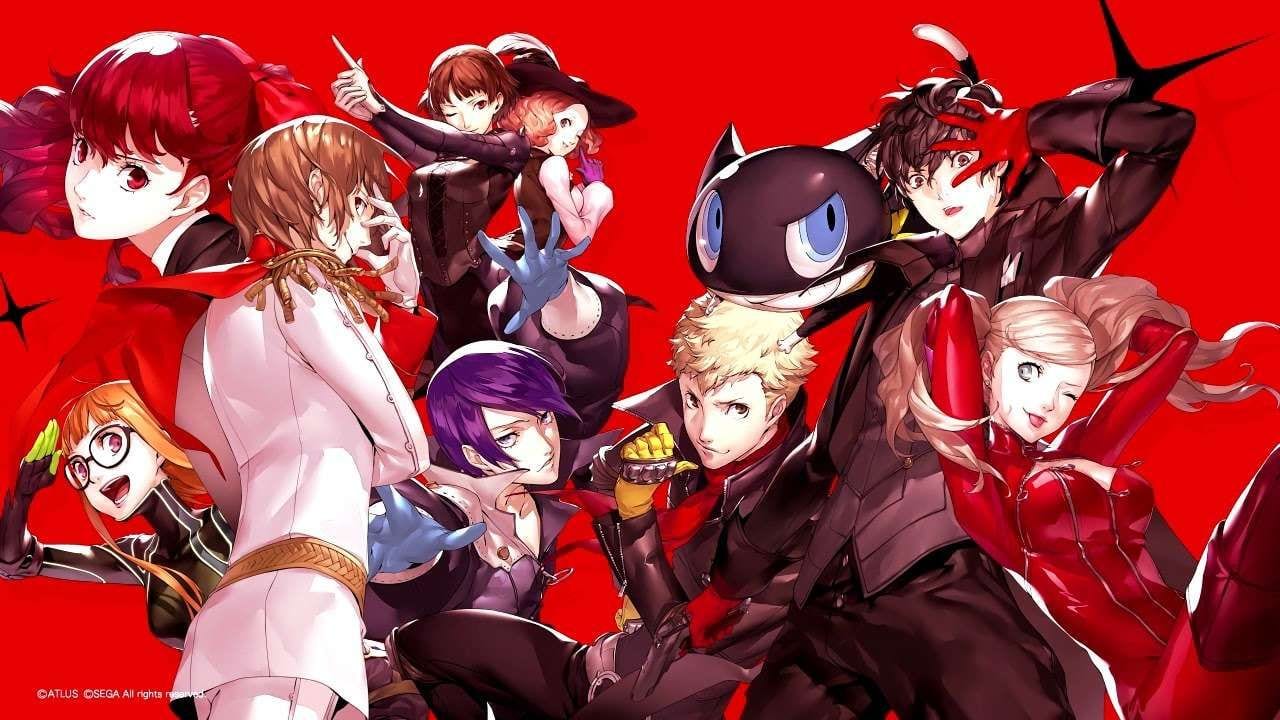 Persona 5 Royal is an updated and expanded version of the original Persona 5 released just three years ago. This game comes with many new story additions, gameplay improvements, as well as some changes to the story bosses… not all of them good. In fact, this is one of the worst. Here’s how to beat Okumura in Persona 5 Royal.

Let it be known that if you’re playing on Normal or Hard difficulty, this boss fight is going to be a massive pain in the ass. Even if you bump it down to Easy, you might still have a bit of a hard time, but at least you’ll be able to mitigate damage and manage your resources a little better.

If you’re really having a hard time with this fight against Okumura in Persona 5 Royal, though, the accepted strategy seems to be to bump the difficulty up to Merciless, as you’ll deal increased damage with Technical hits and weakness exploitation. Keep that in mind if you’re struggling with the fight.

Before facing Okumura, you’ll want to have members and Personas who have access to group Psi, Wind, Ice, and Nuke spells. You should be able to cover most of these with Joker, and the most important spells you need are the Psi and Wind ones. Because of that, you should probably have Haru and Morgana in the party with you as well.

During the fight with Okumura, he’ll repeatedly summon robot minions to fight you. They come in groups of four, and you basically have to wipe them out within two turns, or they’ll either self-destruct or run away at low health. The self-destruct move won’t kill your party, but it will reset that phase of that fight as Okumura will just summon a fresh batch of the same minion type to replace the group.

The fourth group of lanky blue minions is weak to Wind, and they’re much beefier in terms of HP, making them harder to take down. The tricky part about this fight is that you need to wipe all of them out basically at the same time to progress, and that’s made even more difficult by the fact that Okumura may sometimes buff up a minion with Rakukaja.

Not only that, he can also inflict a random party member with Hunger, essentially rendering their turn useless. Your best bet here is to bring party members that you have a high Confidant rank with.

Morgana should already be at a high enough rank to have a chance of slapping party members out of status ailments, so bring another member that you have a good rank with as well. The only exception is Haru, who you won’t be able to bond with just yet, but you’ll need her for Mapsio, which comes in extremely handy in the last phase.

While dealing with the blue minions, make sure Morgana and Joker are hitting them with Magarula at every possible turn, with the other two members buffing the party with Matarukaja and Charge whenever possible, or debuff the enemies by lowering their defense.

On the second turn, consider having one of the spare party members use a Wind Magatama or a Wind damage item on an enemy, then use a Baton Pass to increase Morgana or Joker’s damage, and have them use Magarula. Then, have that member Baton Pass to the next member for increased damage as well.

Rinse and repeat until the minions die, and then you’ll move to the final phase.

The final phase has Okumura sending out minions weak to Psi. Here, you’ll basically be repeating the strategy but with Joker and Haru spamming Mapsio at every possible turn.

We’re not gonna lie, there’s definitely an element of luck involved in this fight, as we barely managed to scrape through when Okumura decided to skip the self-destruct order at one turn, giving my party one extra turn to take out the group before he could send in a fresh batch.

Once you manage to clear the group, Okumura will send in a final robot who doesn’t have any weaknesses, but you should be able to take this one out easily with regular spells and buffs. Just be careful of its Big Bang Order attack, which will insta-kill your party if you do not guard.

After that, it’s just a matter of whittling down its health and dealing with Okumura after that.

That’s all you need to know about how to beat Okumura in Persona 5 Royal. Be sure to search for Twinfinite for more tips and information on the game.