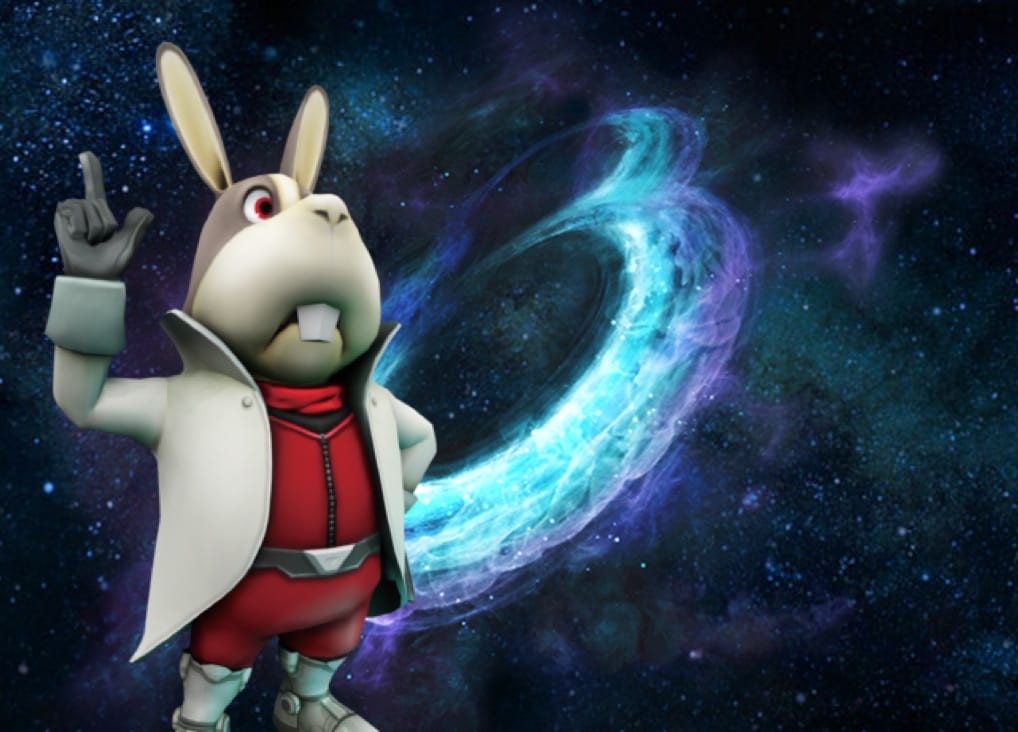 Rick May, who lent his voice to multiple video games including Star Fox 64 and Team Fortress 2, has died at age 79 after contracting Covid-19.

As first announced by Rekindle School, where May taught various classes in voiceover and dialects, he caught the virus while recovering in a nursing home. May suffered a stroke in February, and was in the process of rehabilitation.

His extensive list of roles exceeded 300 across theatre, film and television, but to gamers, he was most famous as the grizzled, quotable Peppy Hare of Star Fox 64.

His frequent command that we should “do a barrel roll” became the calling card of a generation, while also pulling double duty as the villainous Andross.

Though he didn’t reprise either role in subsequent sequels, May went on to appear in Age of Empires II as the narrator and voice of Genghis Khan, the Soldier in Team Fortress 2, and Dr. M in Sly 3: Honor Among Thieves, among others.

Rekindle School advises that anyone wishing to pass on condolences to May’s family can do so via their email, as provided in their announcement.