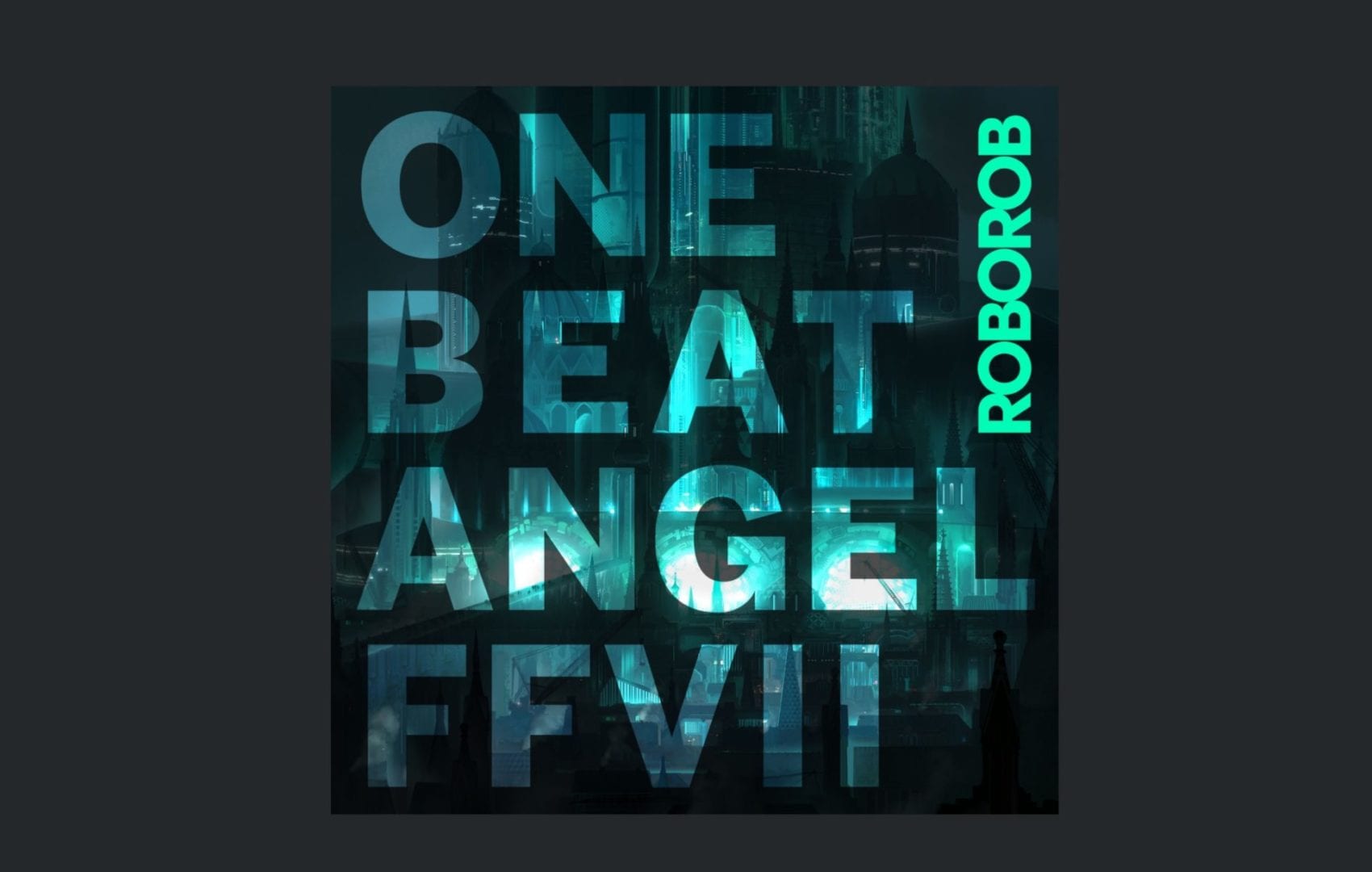 Today is a very special day for Square Enix fans out there because tonight is the launch of the highly anticipated Final Fantasy VII Remake. If you’re counting down the hours until launch or having some sort of release party, then this fist-pumping Final Fantasy VII EDM album from RoboRob will be perfect to play on repeat.

One Beat Angel VII follows the 2019 Billboard-charting album, Kingdom Heartbeats from RoboRob, and tackles 11 of the most popular themes from the original Final Fantasy VII, starting with Prelude and ending with JENOVA.

The tracklist for One Beat Angel FFVII is as follows:

We’ve also included some samples from the album down below that you might be interested in. Please start off with Aerith’s theme –it’s a bop and a half… the fanfare isn’t bad either:

Here are some neat CD mockups of the album from RoboRob as well:

If you want to actually listen to the entire album, it’s now available on Spotify, Bandcamp, Apple Music, Google Play, and the Materia Store.