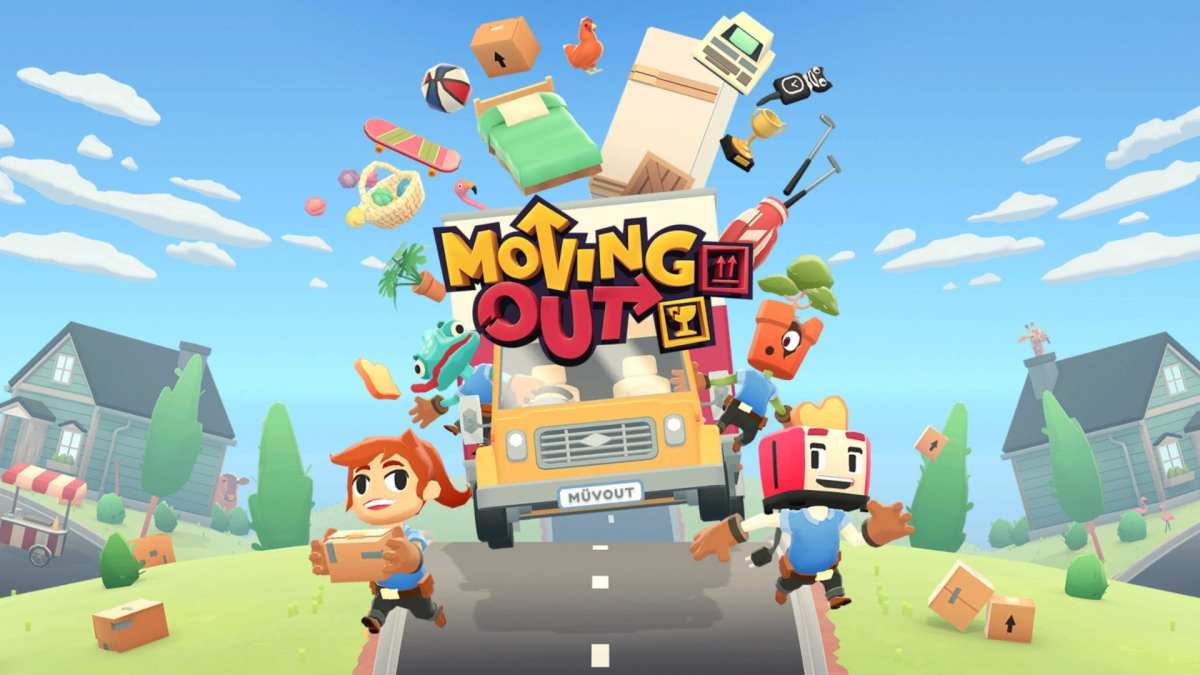 Moving Out is silly fun. While the aim of the game is to move all of the homeowner’s belongings out to the truck, you’ll face up against ghostly enemies and have to smash as much as you move. Whether you’re trying to hit something in particular or are just having a bit of fun, here’s everything you need to know about how to slap in Moving Out.

There are a few reasons you’ll want to slap stuff in Moving Out. First of all, you can slap the people you’re playing with (not in real life, don’t be mean!) to get their attention. You can also slap stuff, such as vases, to break them.

However, there are two things you’ll actually want to slap. First, there’s a trophy or achievement, called Rain, hail or shine, which asks you to slap every mailbox in the game.

Then, you can slap enemies like ghosts to momentarily stop them from chasing you, allowing you to grab anything they’re protecting and needs to be moved out.

How to Slap in Moving Out

Slapping is actually pretty simple in the game. When you’re not carrying anything, press Square if you’re playing on PS4 (X on Xbox One or Y on Switch) to slap what your character is looking at.

Enemies will be stunned and things like mailboxes will shake for a few seconds after they’ve been hit. You can’t slap in Moving Out while carrying an item because the button it is tied to is throw item then.

That’s everything you need to know about how to slap in Moving Out. For more tips and tricks on the game, be sure to search for Twinfinite. We will also have more guides on the game down below.