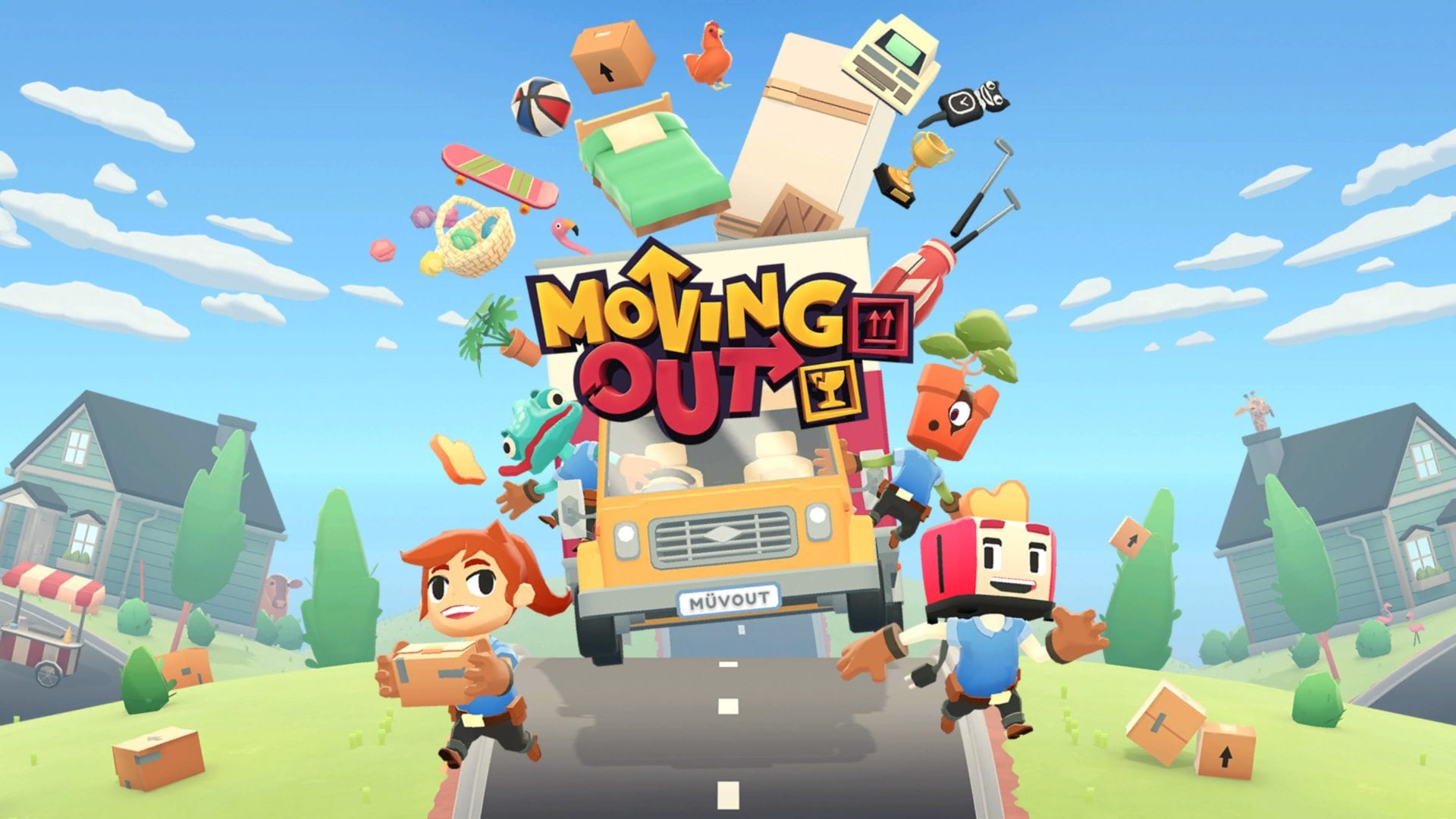 Moving Out is full of quirky characters to play as. There’s a little guy with a toaster on his head, another guy with a donut for a head, and many other creatures in between. In case you have two or more favorites you want to switch between, here’s everything you need to know about how to change character in Moving Out.

All the characters are quite distinct in the game, so that you don’t lose where you are in a level, but there will be some competition for the coolest looking ones when playing four-player co-op.

How to Change Character in Moving Out

There are two easy ways to do so, thankfully. First, you can head back to the main menu and select Continue Game again. You’ll then get the chance to select your character as normal.

However, there’s an even easier way. Once you’re on the map in the game, looking at the town’s streets and the houses you can go to, you’ll see the characters you’re using and the word Edit at the bottom of the screen.

Pressing the button prompt that is there (square on PS4, X on Xbox One, Y on Switch) will take you to the same character select screen as you’d see when jumping into the game initially.

Just cycle through the options with the d-pad button and press X (A on Xbox and B on Switch) to confirm your choice.

You’ll unlock new characters, known as coworkers, as you play, so it’s cool to be able to switch between them on the fly.

In short, to change characters in Moving Out

That’s everything you need to know about how to change character in Moving Out. For more tips and tricks on the game, be sure to search for Twinfinite.