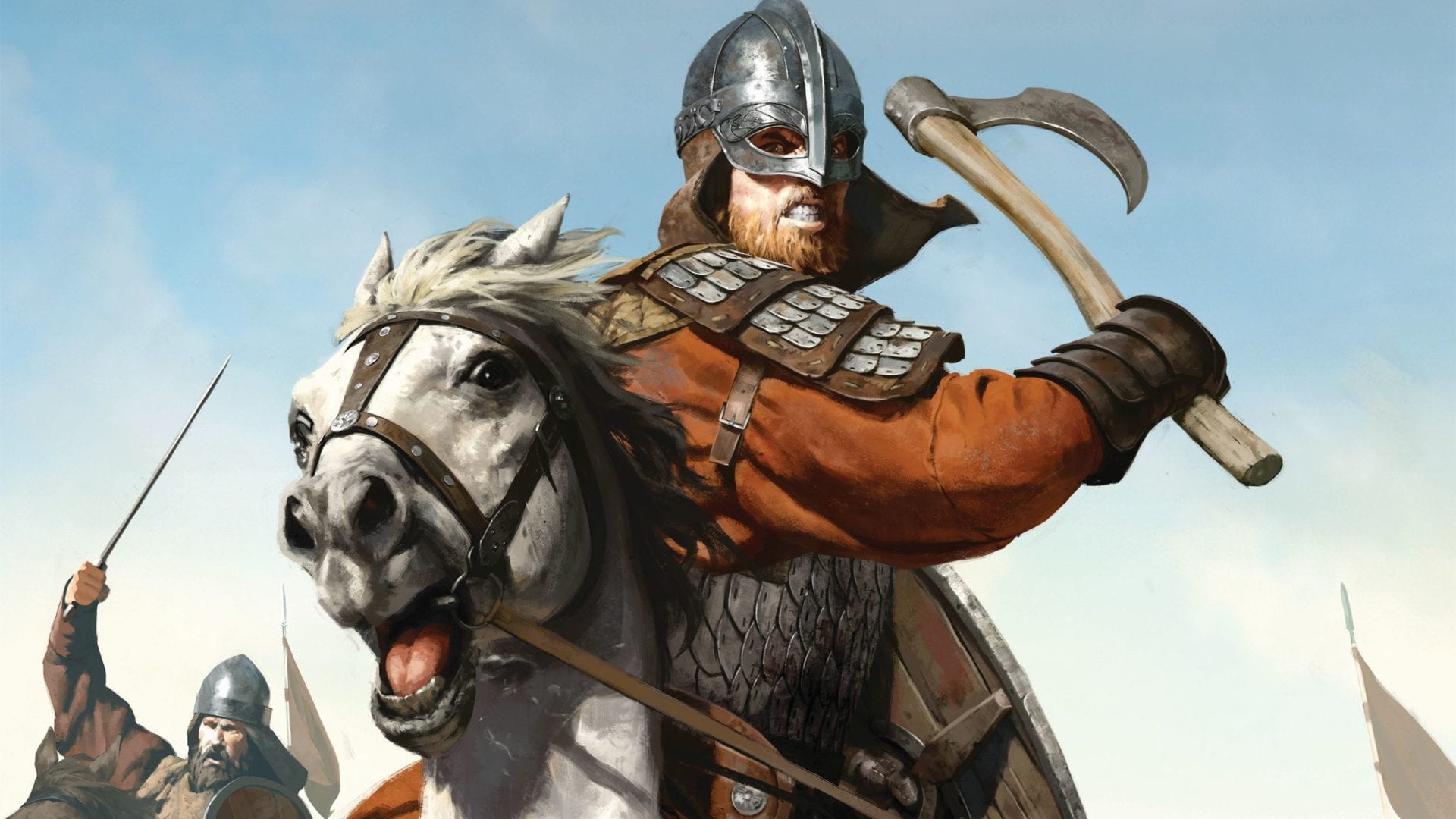 After you have established your clan as a force to be reckoned with, you’ll want to turn your attention to actually making an impression on Calradia itself. Owning land means gaining valuable resources and taking the first step toward founding an empire of your own. It also forms part of the game’s main questline. Here’s how to own a settlement in Mount & Blade 2 Bannerlord.

How to Own a Settlement in Mount & Blade 2 Bannerlord

First, let’s clarify each different settlement. There are villages, cities, and castles in Mount & Blade 2, but you’re really only interested in the last one because villages and cities will naturally fall under your command once you control a nearby castle.

There are two ways of owning either a castle and the settlements under its jurisdiction: ally yourself with the lord of that particular region from which it is affiliated, or take it by force.

If you’re reading this guide then we’re going to assume you’re fairly early on in your Mount & Blade 2 experience. Or, perhaps you’ve reached the point in the main quest that tasks you with owning a settlement?

Regardless, we suggest you do not even attempt to try and take a city/castle by force, even if you do have over 100 soldiers at your command. Laying siege to a castle, which can be done simply by approaching it and selecting the appropriate option, is extremely expensive and difficult. The AI rebuilt its army very quickly, too, and you’ll have to fend off counter-attacks.

That being said, if you can find a small castle with a small garrison then it’s probably faster than allying yourself with a kingdom as a vassal. Remember, you will need to be at war with a kingdom before you can lay siege to a castle. To declare war, simply attack a village or a caravan belonging to that empire (the latter is best since the villagers won’t be too pleased with you from that point on otherwise).

Still, the path of least resistance and the one we advise is to become a vassal of a lord from any kingdom, carry out their orders, and await your reward. Eventually, they will give you cities and castles to administer on your behalf. Even if you later decide to disown them, you should hold on to these territories, although that isn’t guaranteed.

Before attempting any of this, however, you will need to be at least Clan Tier 2, which involves increasing your renown to 150. Increasing your renown is mostly just a case of raking up battle victories. Try picking on enemy parties slightly larger than your own for faster results.

From here it’s a case of approaching a lord and speaking with them to pledge your allegiance as a vassal. Note that pledging your allegiance as a mercenary is not the same and will not reward you with land ownership (though it is a good way to increase your renown and experience on the way to becoming a vassal).

That should give you a good idea of your options in regards to how to own a settlement in Mount & Blade 2 Bannerlord. For more useful tips and guides on the game, Twinfinite has you covered. Use the search function from the homepage to look up keywords.

Comments
Continue Reading
Related Topics:bannerlord, Guides, how to own, mount and blade 2, settlement