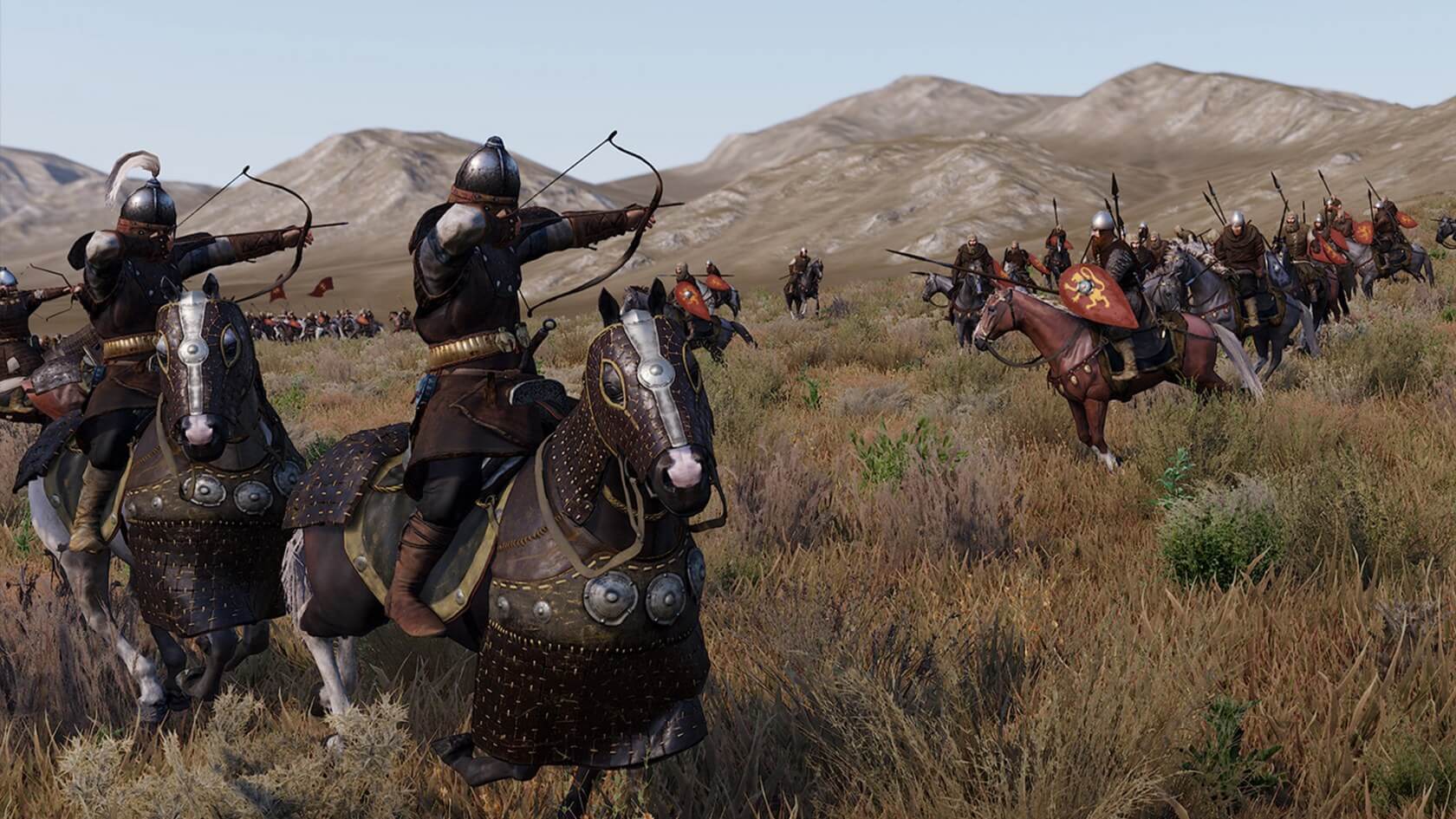 Despite only having been out for a mere number of weeks, you can already modify Mount & Blade 2’s Early Access version in all sorts of fun ways thanks to the Nexus Mods community. So, naturally, we’ve gone ahead and created a shortlist of the 12 must-try mods so far.

Before we jump in, though, a quick disclaimer: Since TaleWorld’s has a big update in the works set to totally rebalance the game, we’ve avoided overhaul mods. Most of what you’ll find here are quality of life improvements and smaller-scale tweaks that we think benefit the overall experience in useful and/or interesting ways.

Further, it’s likely some of these mods are going to either cause you issues or not work at all if you’re attempting to play the game with the latest update beta. Do check the “Posts” section of each mod for the latest information on compatibility.

With all that in mind, let’s dive into our list of 15 Mount & Blade 2 Bannerlord mods you can’t live without.

The loading screens between Mount & Blade 2 conversations don’t take all that long, but they are numerous. The Fast Dialog cuts them out so you don’t have to jump through that extra hoop to get to the menu options. Essential.

This one might not seem like a must-have, but trust us when we say that it’s worth keeping a second Mount & Blade 2 game save for mucking around and using the developer console. This allows you to spawn soldiers, gold, armies, or cheat your way through battles. You can read our guide on all console commands in the game to get a feel for what’s available.

The installation of this particular mod requires some special attention to be paid to the instructions. It isn’t too tricky, but just make sure you follow each step carefully.

The Noble Troops mod adds new Tier 6 & 7 troops for all factions, which gives you some more high-level soldiers to play around with. If you’re looking for another layer of strategy to the combat experience, this should spice things up.

In particular, the Sturgian empire has been given special attention including an all-new female line of troops.

From the sounds of it, the creator of this mod is likely to keep it updated with new content moving forward.

Why, oh why, can you not sprint in Mount & Blade games! Thankfully, as we noted in our guide answering that exact question, the Crouch to sprint mod offers a solution, albeit a slightly janky one. In brief, it functions exactly as it sounds, turning slow crouching into a speedy crouch run.

For any history buff wanting to incorporate some realistic troop factions, Roma Invicta replaces the Empire with Roman troops. There’s currently an issue with the tree pictured above, but the developer is working on a solution.

Another one for any player wanting to inject a little historical accuracy into Bannerlord, the Sturgian overhaul redesigns the troop appearances of said faction to something more “grounded.”

Since the Sturgians are very clearly Rus-inspired (early Russians descended from Vikings), their armor, weapons, and troop composition have been tweaked accordingly.

Further, their stats, as well as the variety of different troop types has also been altered. For example, there’s a heavy cavalry unit now, and Sturgian Shock Troops (now called Foot Druzhinas) have received a buff to put them on part with other elite unit types.

War is grizzly, and the close-combat battles of the medieval period were particularly gruesome. The dismemberment mod changes fatal blows to decapitating ones, which is not only more accurate but also looks damn cool. Let the heads roll! Obviously, not one for the squeamish…

The entrepreneur mod makes the biggest change to the game’s economy, adding a new mechanic that allows players to buy and sell properties. If you’re a big fan of the trading elements in Mount & Blade 2 then this adds a cool new layer of depth to the experience without being overly intrusive.

Nexus Mods user theDTV is the hero we need but don’t deserve! The Invisible helmet does exactly what it says on the tin, and boy were we crying out for it. Now we can let those luscious locks flow without having them torn from our heads in one fell swoop of a Sturgian’s mace.

If you find that ol’ Moira the Fearless is actually a bit of a wet blanket, or Moistiros the Lucky seems decidedly misfortunate, then the respect companions is a must-have.

It “strips perks, focus points, and attributes from a character and refunds the points.” You can deploy the mod in tandem with the developer console mod listed above or use it in-game when hiring a new companion.