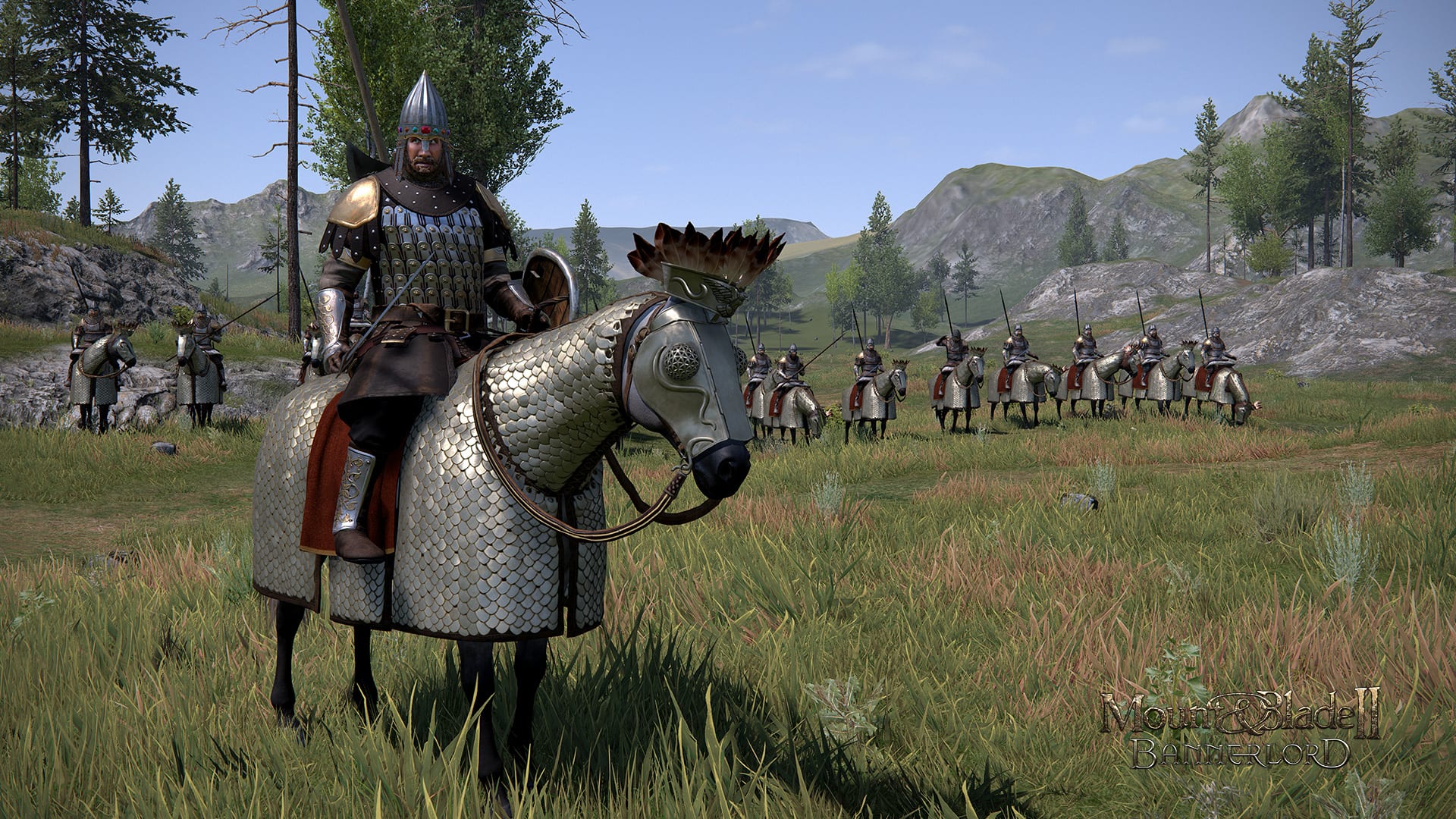 After eight long years in development, Mount & Blade 2 has finally made its way to early access on PC. Fans can once again rush headlong into battle, controlling large armies and siege weaponry in the hopes of coming out victorious. With its PC release, many fans wonder if Mount & Blade 2 is coming to PS4? Here is everything you need to know about that.

While Sony fans are itching to mount up and fight, they’re going to have to wait a bit longer. At the moment, there is no specified date for any of Mount & Blade’s PS4 releases.

This shouldn’t really come too as too much of a surprise for anyone that has been following the development cycle. Throughout various dev blog posts and interviews, developers TaleWorlds relayed that PC is their primary focus at the moment.

Many have claimed that this statement goes against what the team was promoting during development, stating that they’ve been heavily advertising Mount & Blade 2’s console development. TaleWorlds has refuted these claims every time they have come up.

The team event went on Twitter recently to let fans know that, “Consoles will come further down the road, as PCs are our primary platform.”

It is also important to note that it took six years for the original Mount & Blade to receive a console port. As such, we don’t recommend holding out too much hope that the sequel is going to be coming to PS4 at any point soon.

That is everything you need to know about if Mount & Blade 2 is coming to PS4. For more tips, tricks, and FAQs, be sure to search Twinfinite, as there are plenty of guides to help you out.

If you have any questions, feel free to shout out in the comments below.