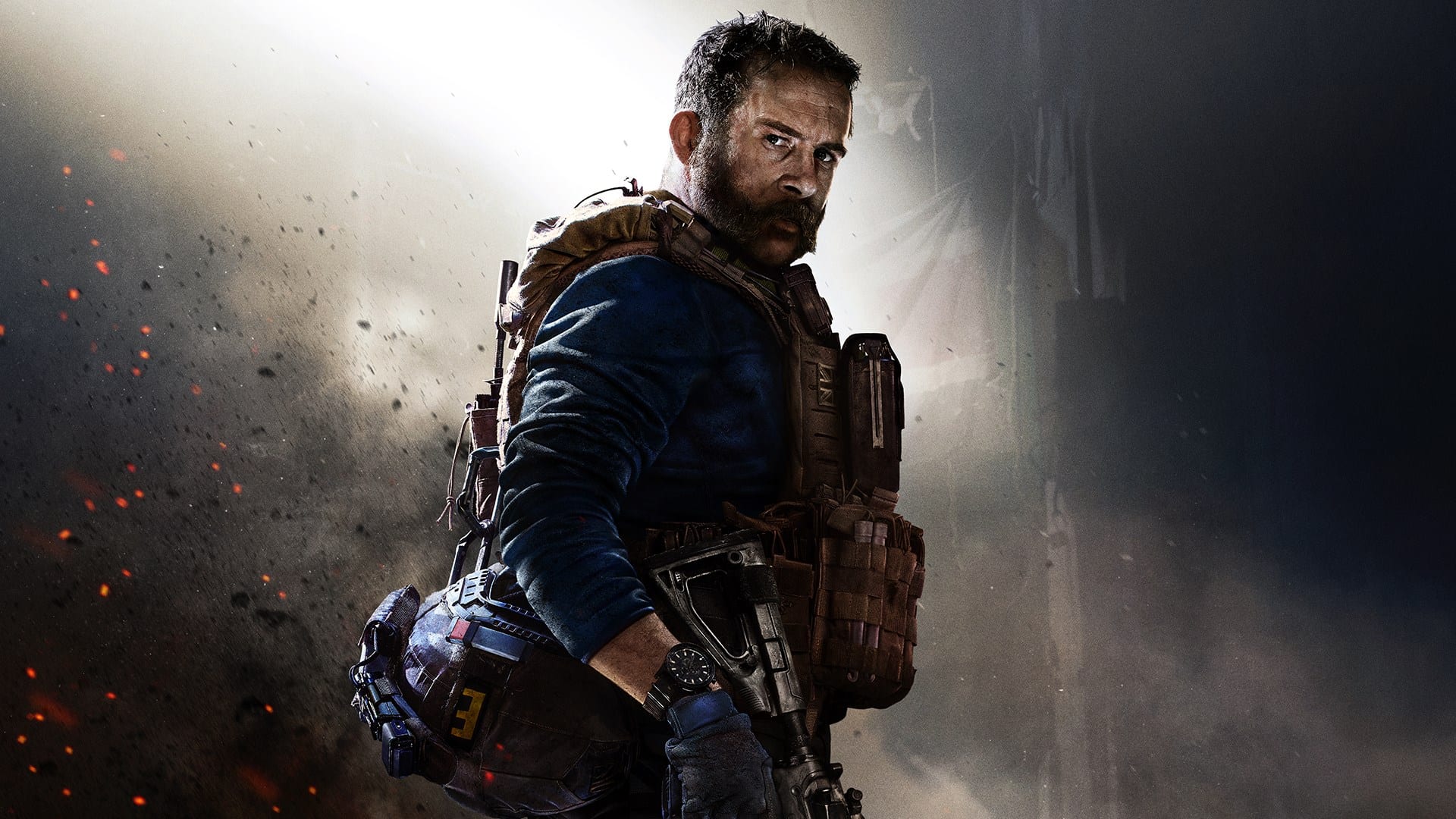 Modern Warfare receives a lot of updates. Whether it’s to usher in a new Season full of cosmetics and challenges to grind out, or a patch for weapon balancing. Regardless, if you want to play online, you’re going to need to update Modern Warfare. This guide will talk you through the steps of updating Modern Warfare on Xbox One, PS4, and PC, for your convenience.

The process of updating the game varies depending on the platform you’re using and the settings you’ve got on your PS4 or Xbox One. We’ll run through the process on each platform separately below.

To update Modern Warfare on Xbox One, simply load up your console and then select the ‘My Games & Apps’ option. You’ll now be able to scroll down the left sidebar to the ‘Manage’ option.

Here, you can select ‘Updates.’ If Modern Warfare has one to download, you’ll see it showing here. Now press the ‘Menu’ button on your controller (the one to the right of the big middle Xbox button) and select the ‘Update’ option. You can also just press the ‘Update All’ option above the games requiring updates if you’d rather get them all done in one.

Updating Modern Warfare on PS4 should be a little simpler. As long as your PS4 is left in rest mode and is connected to the internet, you should find that your console downloads updates automatically so your game is ready to play when you want to.

Sometimes this doesn’t always work, though. If this is the case, simply select Modern Warfare from your home screen and press the ‘Options’ button on your controller.

You’ll have the option to ‘Check for Updates.’ Do this and as long as there is an update to download, your PS4 will begin downloading it.

As Modern Warfare is only available on Battle.Net for PC players, you’ll need to open up the client itself. Once it is, simply select Modern Warfare and if there’s an update, the ‘Play’ button will instead say ‘Update.’ Simply click on it to begin the download.

That’s everything you need to know about updating Modern Warfare on Xbox One, PS4, and PC. For more tips, tricks, and guides, be sure to check out our guide wiki, search for Twinfinite, or check out more of our coverage below.