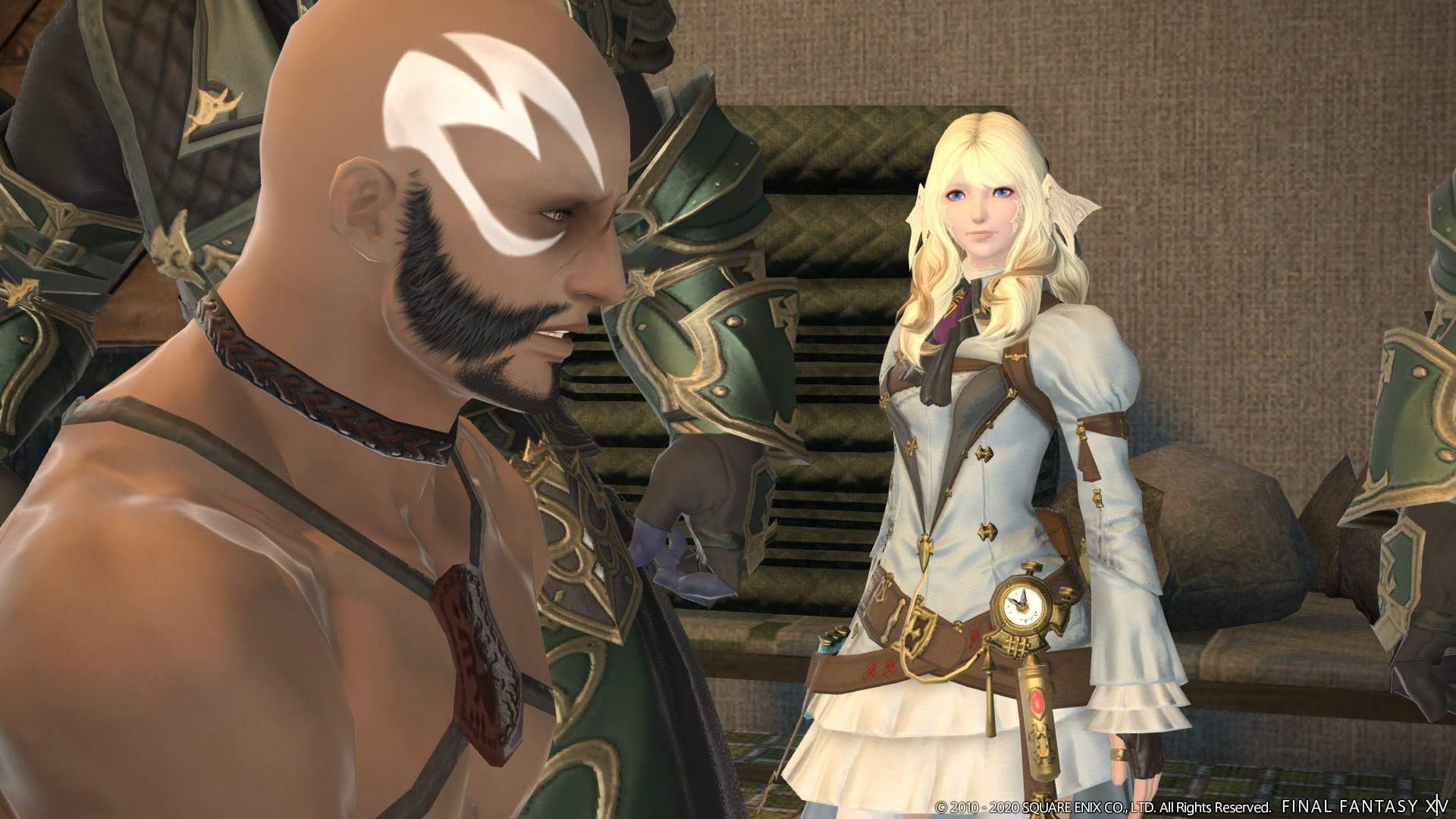 Today Square Enix revealed the release date of update 5.25 for its popular MMORPG Final Fantasy XIV, on top of new screenshots and a video.

We learn that the update will hit the live servers on April 7, and it will bring a relevant returning feature, a new grindable weapon questline.

Below you can read how Square Enix describes it:

For years, Bozja─homeland of the Hrothgar─has remained at the mercy of Garlean rulers. But the Empire has fallen into disarray, and the people of Doma and Ala Mhigo have risen up to challenge their authority. The Bozjans, while heartened at this news, yet lack the means to join the rebellion. To that end, they seek a standard under which their people may gather. A weapon of legend…

Incidentally, the story of the questline has been written by the original director of Final Fantasy XII, Yasumi Matsuno, pitching us against the IVth Imperial Legion led by Legatos Noah van Gabranth.

It all sounds very familiar, doesn’t it?

We’re also getting Skysteel Tools if your interest lays more into the crafting side of the game. Those will also be upgradable over multiple patches like the weapon mentioned above.

Lastly, we get the sixth (and last) episode of the video series dedicated to the making of Shadowbringers. It’s dedicated to combat design and it follows videos focused on the story, the world design, the characters, the monsters, and the music.

If you’d like to learn more about Final Fantasy XIV, you can read our recent interview with Naoki Yoshida and Banri Oda, our review of Shadowbringers.

A few weeks ago we also learned that the game has passed 18 million registered users. Incidentally, we’re about to delve into a brand new Hatching-tide event to celebrate Easter.

Final Fantasy XIV is currently available for PlayStation 4 and PC. A while ago, Xbox boss Phil Spencer pledged to help bring the game to Xbox One as well, but we haven’t heard about it since.