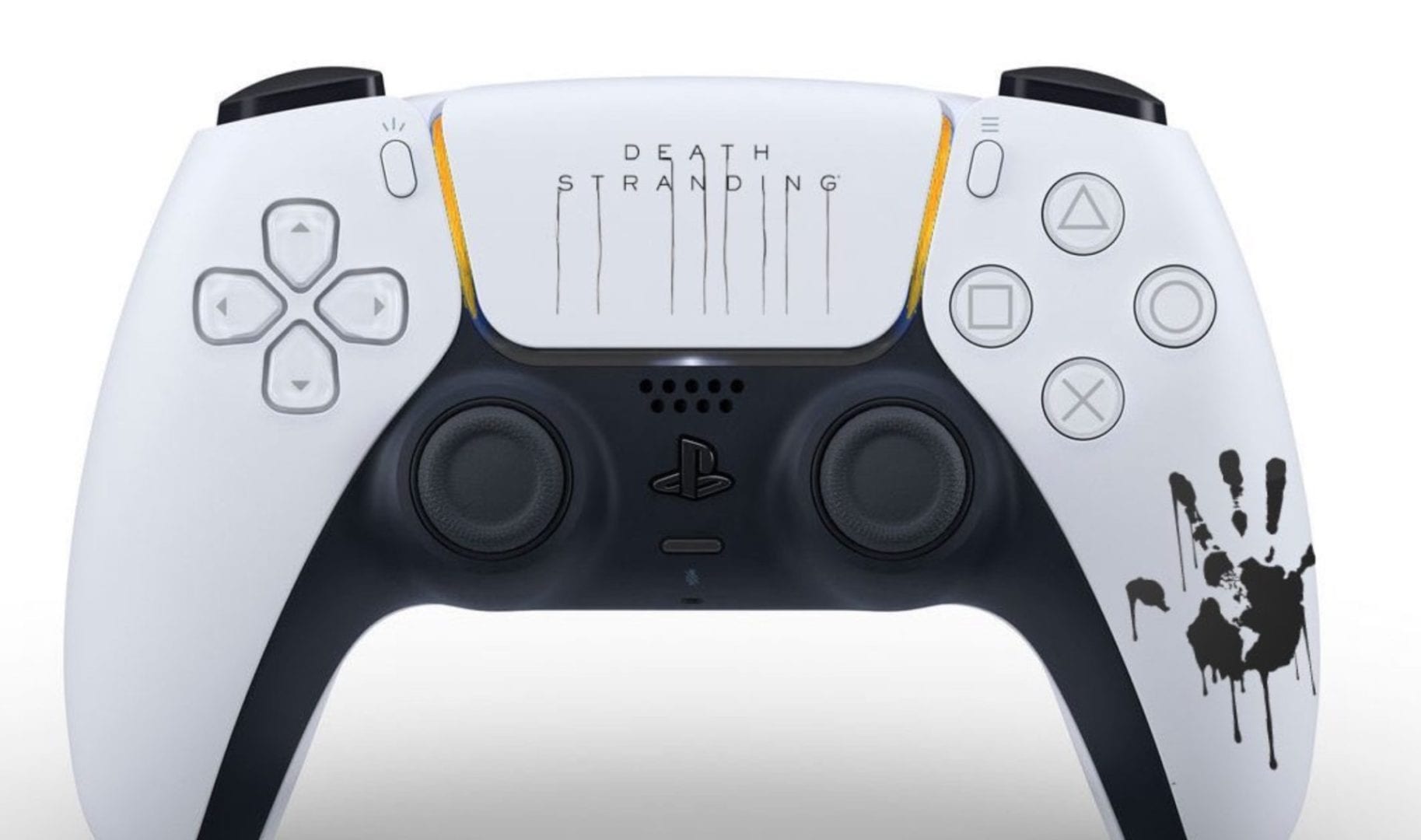 In an unexpected reveal during the middle of Tuesday this week, Sony Interactive Entertainment decided to unveil the new wireless controller for the upcoming PS5 home console. The DualSense controller drops the DualShock line of naming and has a couple of new features that will surely change the way that some video games are played.

Thanks to haptic feedback, adaptive triggers, a built-in microphone, and a new Create button, the new controller will be ushering in a new console generation in a pretty creative way.

As you can see in the image above, Sony’s official design for the controller is almost all white with some black coloring around the two control sticks. The bumpers and triggers are also black and the light bar has been split into two small lines that sit on both sides of the touchpad.

Some folks online have shown disinterest in the new controller, which has led to people creating their own mockup designs of the DualSense and they are very impressive:

These classic variations from badnewsco on Reddit look great with the colored buttons and that PlayStation logo in the middle looks very slick. Can I get one of those silver ones? Please?

Instead of creating controller designs solely around color, DormStreams went another route and made DualSense mockups based on popular Sony IP, such as Spider-Man, Horizon: Zero Dawn, and God of War.

That Spider-Man one really speaks to me.

Here are some other ones that look really neat too: